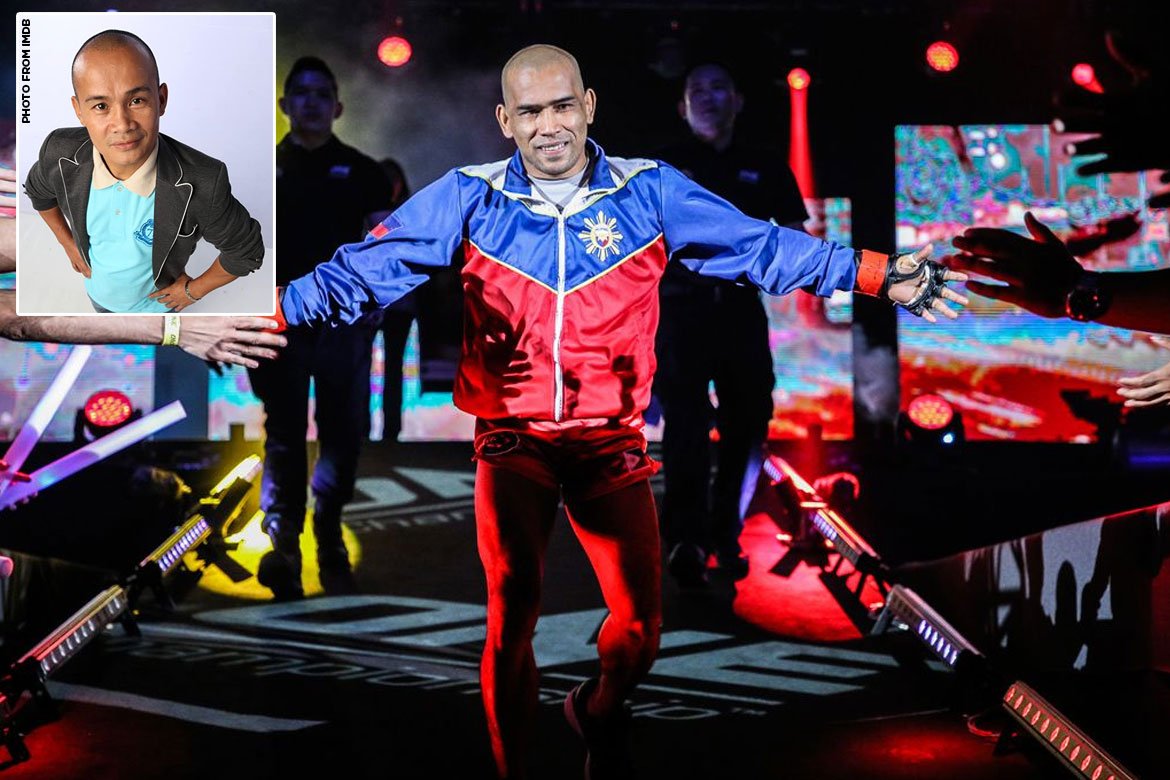 Rene “The Challenger” Catalan is known as one of the most successful wushu practitioners in the Philippines.

With World Titles in the Wushu World Championship and gold medals in the Asian and Southeast Asian Games, it seems that Catalan has done it all in the sport.

But little do people know that before he became a wushu sensation, he thought of entering a different sport altogether.

Buoyed by Mansueto “Onyok” Velasco’s silver-medal finish in the 1996 Atlanta Summer Olympics, Catalan wanted to follow the Negrense’s footsteps. But it just was not meant to be.

“At first, I dreamed of making the national team in boxing because of Velasco,” Catalan said, “but I have to admit I wasn’t that good in boxing.”

With the country overcrowded with boxing aspirants, the Ilonggo tried his luck in wushu, and he later found out that he had the skills for it.

“I tried Muay Thai, but at that time, there wasn’t any allowance in Muay Thai for the Philippines around that time,” he said.

“I tried my hand in wushu, where I competed in the Wushu National Games. I won the gold medal and they got me in the national team.”

Catalan’s success in wushu got him in the radar of ONE Championship, where he would later become a staple in the strawweight division.

Just last November 2019, Catalan headlined ONE: Masters of Fate when he faced Joshua “The Passion” Pacio for the ONE Strawweight World Title.

Catalan may have lost against the explosive World Champion, but he only proved how far he has gone in martial arts.

“I worked hard every single day and I endured for my family,” he said.

“I was rewarded eventually. Through wushu I was given a chance to fulfill my dream of representing the country in sports, like Velasco.” 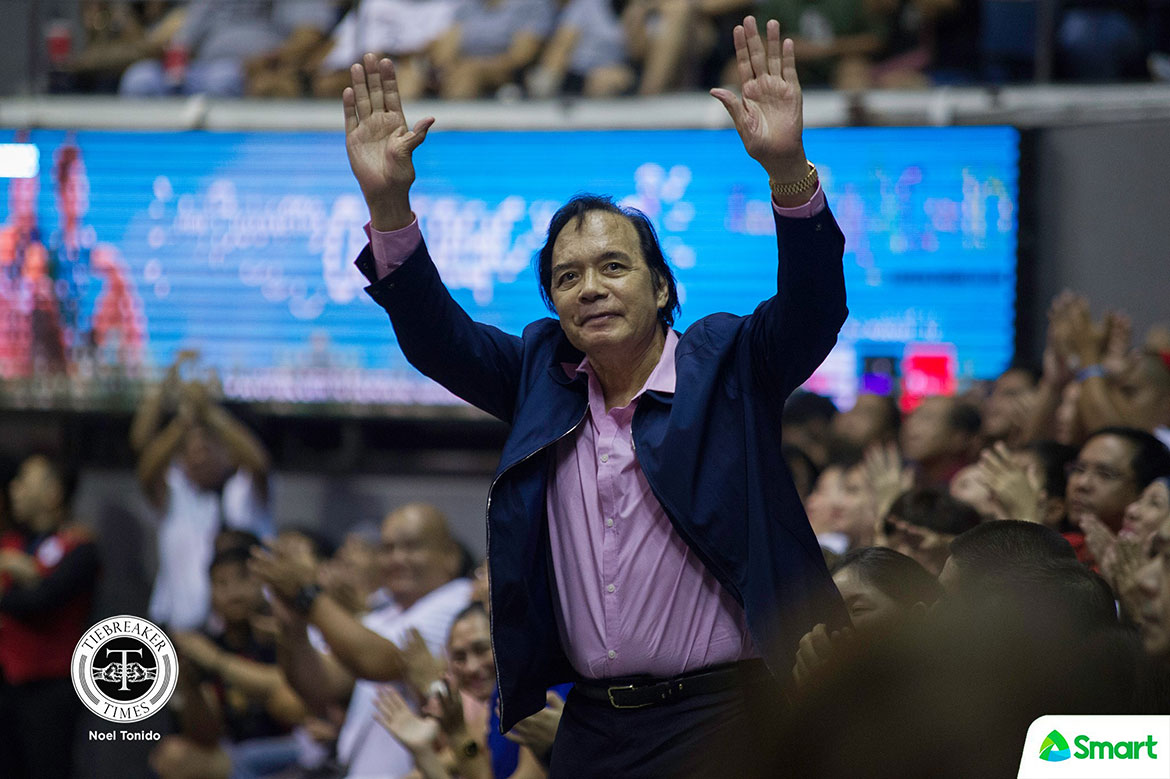 The Philippine Sports Hall of Fame announced the ten sports heroes selected for induction in this year’s class, Friday. The inductees are Paulino Alcantara...