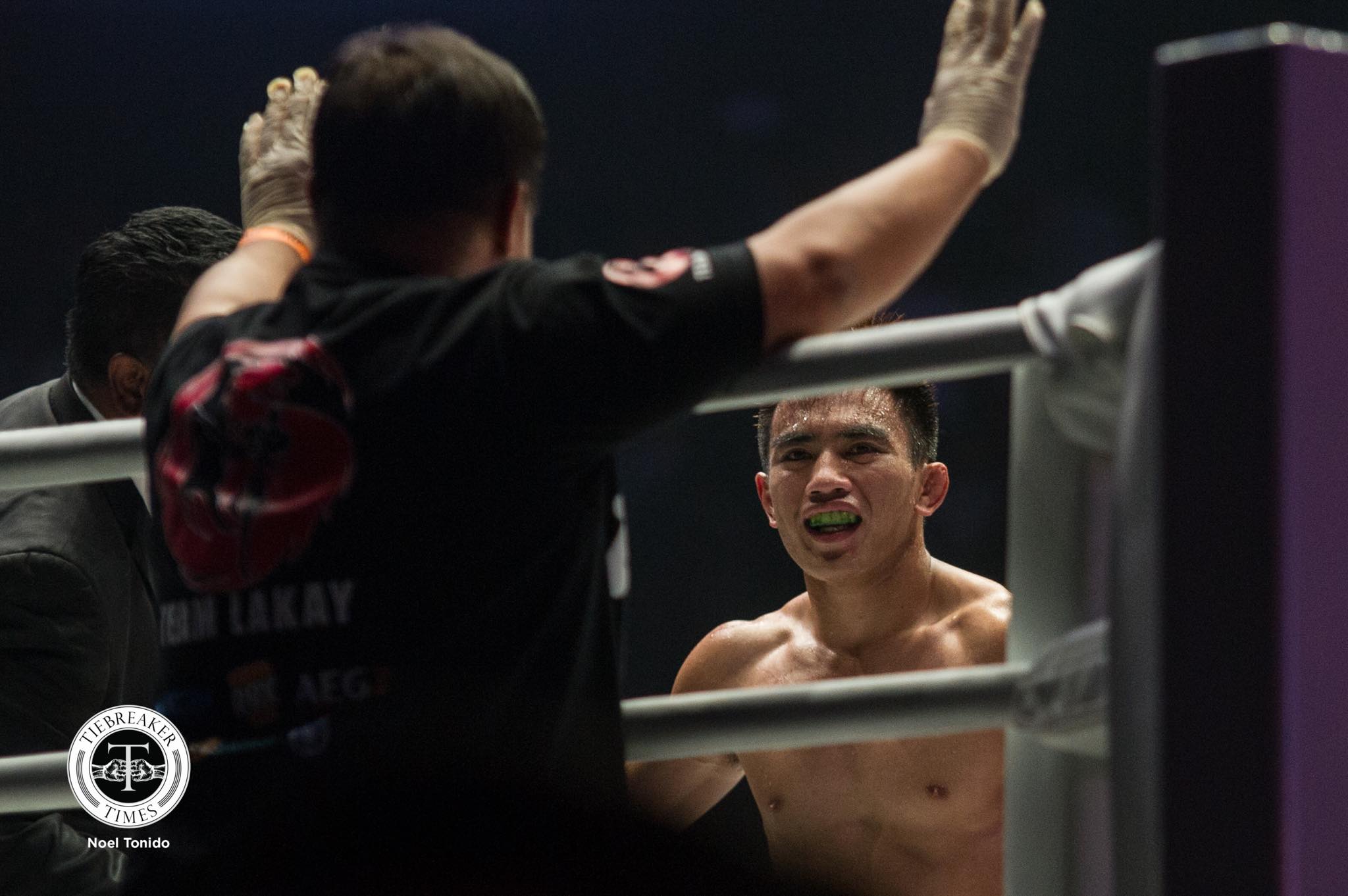 Joshua Pacio stamped his class over compatriot Rene Catalan with a submission win to retain his ONE Strawweight World Championship, Friday during Masters of Fate at the SM Mall of Asia Arena.

“First of all, I would like to thank Kuya Rene for taking this fight,” said Pacio, who made his first title defense after regaining the crown last April 12.

During the second round, Catalan went for a shoot to stifle Pacio’s striking. However, the Team Lakay standout sprawled his opponent’s attempt.

It was all Pacio from there.

“The game plan was to strike with him. If I fail, take him down,” said Pacio.

Pacio moved from full mount to side control with ease while locking an arm triangle choke. Catalan showed much fighting spirit, though, only tapping out after a minute had passed.