After the National Selection Bubble held at the New Clark City Aquatic Center in Capas, Tarlac in October of last year, the Philippine Swimming Inc. (PSI) once more staged a competition — the National Open — but this time in its traditional venue, the Teofilo Yldefonso Swimming Pool in Malate, Manila from February 25-27.

PSI president Lailani Velasco was definitely pleased with the performance of the participating swimmers despite another lockdown due to the rise of COVID-19 cases at the onset of 2022.

She said, “A lot of them struggled for form in light of the omicron surge early this year. But there are a few up-and-coming swimmers who made a mark. Most notably, Thanya Dela Cruz bettered the national record she set in the women’s 50m breaststroke last 2021 PSI SNS Bubble. And she did so by shaving off almost half a second (32.42s) off her previous time (32.89).

“Slowly but surely, we will get back in form as we host more local competitions and as the health restrictions ease up.” 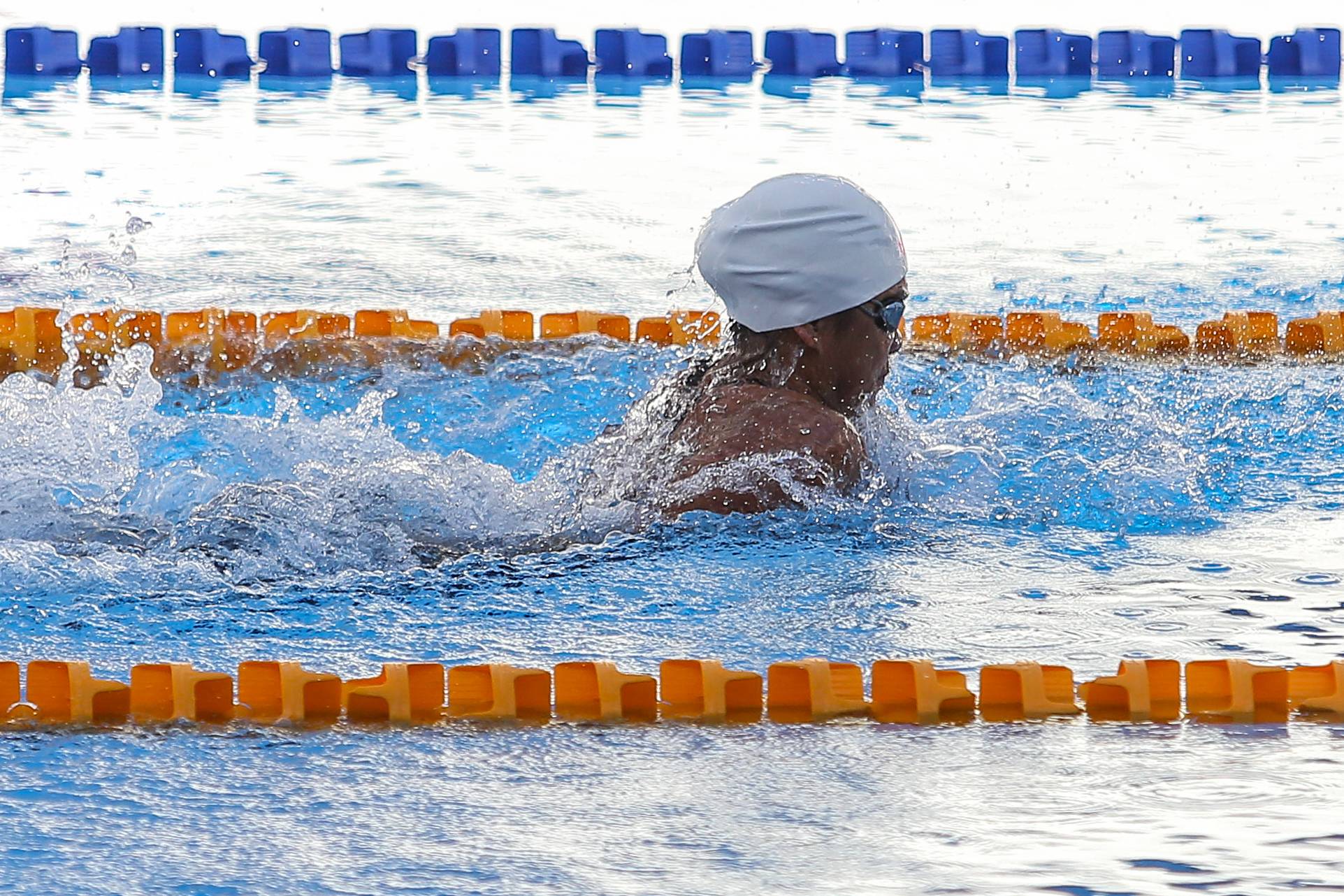 Besides Dela Cruz, there were many others who improved on their time from Capas to Malate. 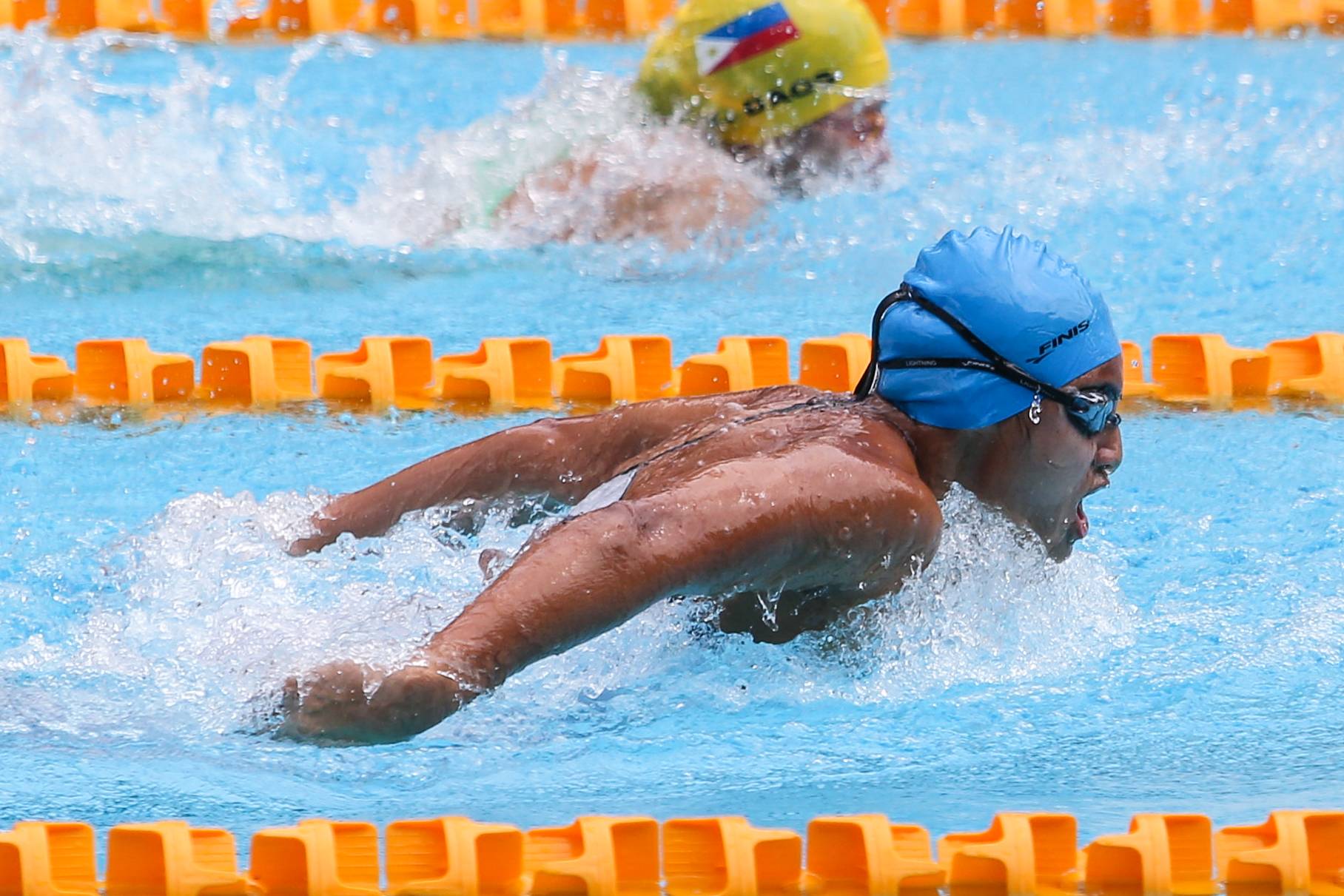 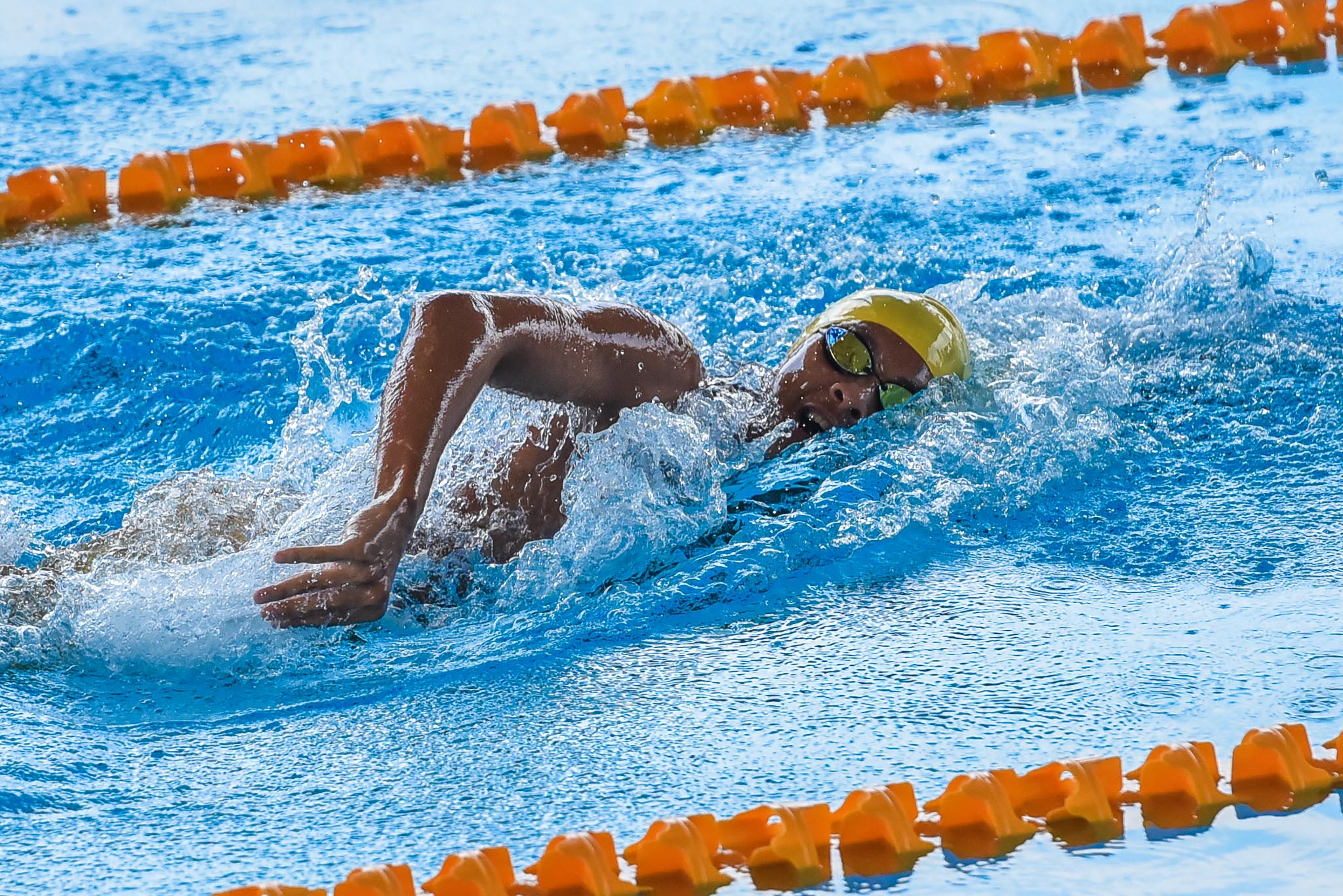 Despite being pressed for time, the sports executive hopes to send a field that will seriously contend in this year’s 31st Southeast Asian (SEA) Games in two months’ time in Hanoi.

“It will still be a mix of those based abroad and our grassroots swimmers. We cannot say for sure yet what the final lineup will look like but we do intend to send a competitive team as always,” Velasco shared.

Velasco further shared that PSI looks to resume its regular calendar of events as soon as the SEA Games concludes.

She bared that PSI is carefully choosing which competitions to take part in.

“The next major competition is the 19th Asian Games. We do intend to send a delegation there. Of course, we also have the annual FINA World Swimming Championships (25m) in December,” she said.

The NSA likewise looks to get back to its glory days of the past by gaining more international exposure. Velasco noted how other NSAs were able to make a mark last year in the grandest stage of all — the Olympics. She shares, “Should budget, health, and security protocols permit, ideally, we wish to gain some foreign exposure. That’s what we’ve been sorely missing throughout this pandemic.

“And if the Tokyo Olympics campaign of Team Philippines is to be modeled after, we do need an outsider’s perspective to guide our program, as is the case with our weightlifting, boxing, gymnastics, athletics, and all other top-performing teams have shown.” 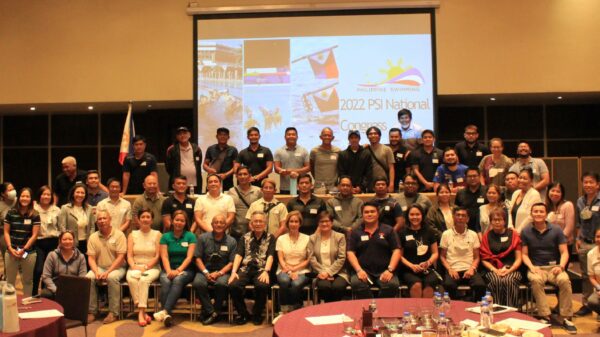 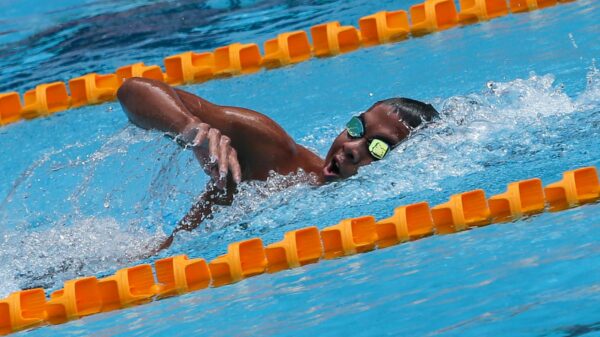 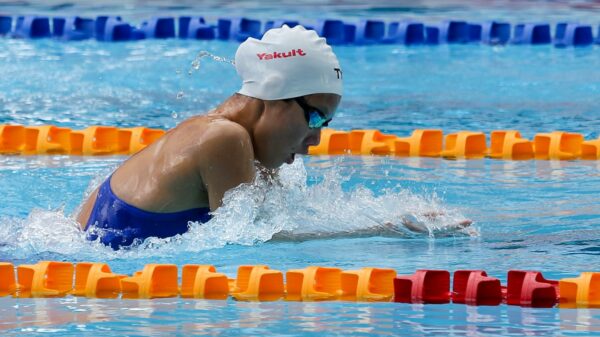 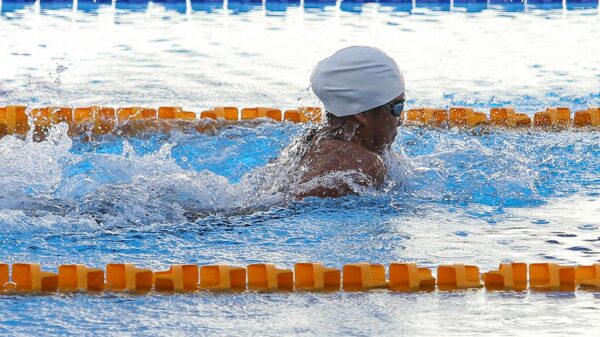 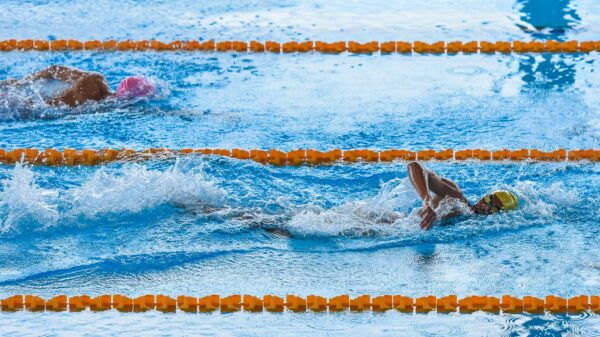