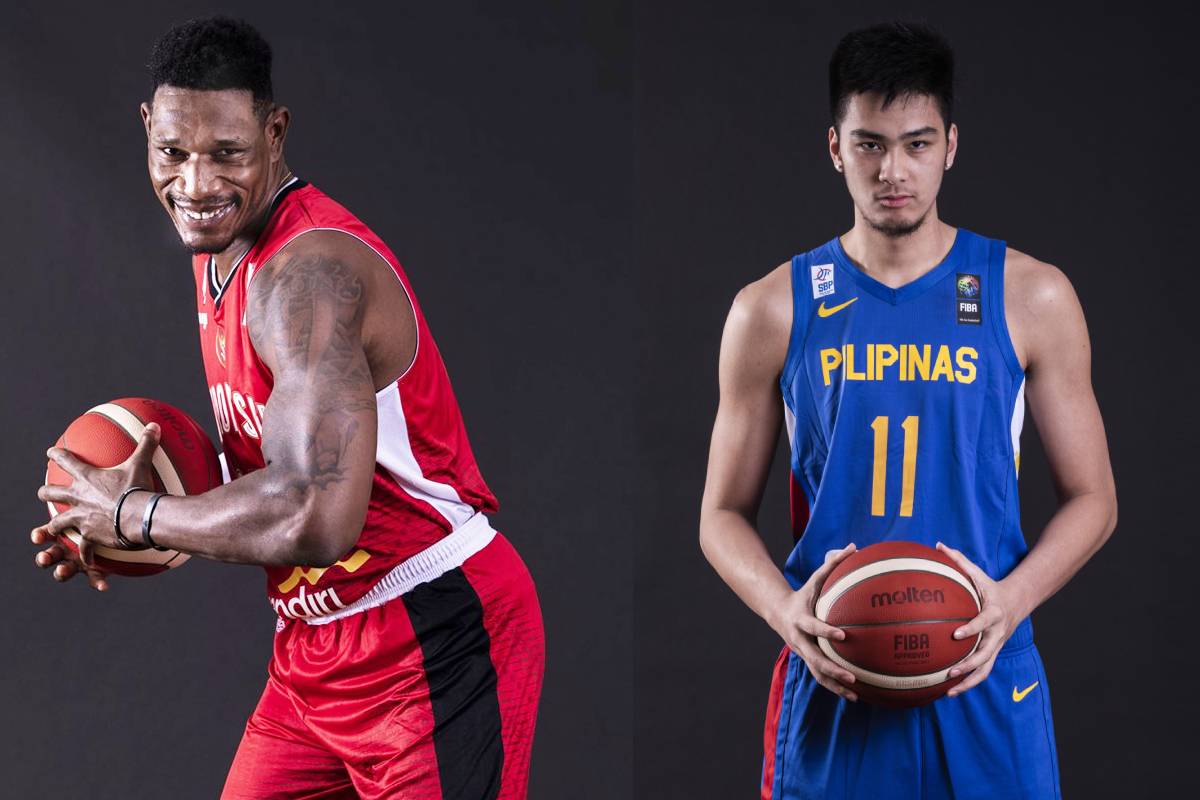 Lester Prosper is among those in awe of how fast of a learner Kai Sotto is when he had the chance to work with the 19-year-old during the latter’s trip to Miami a couple of months ago as part of his training in the United States.

The two crossed paths last April as they trained under pro skills coach Stan Remy at the DBC Training Center. The former PBA import even called the Filipino wunderkind a ‘young legend’ in one of his Instagram stories.

“He wants to learn, he wants to improve. And he came to the right place. So he came down there, he learned, he soaked everything up.”

Prosper not only trained alongside the NBA aspirant, but he also became one of his mentors — a mantle the 10-year pro takes pride in taking up.

“Our trainer in Miami, he wanted me to just … mentor him a little bit, uplift him, and that’s what we are about down in Miami. We’re about uplifting our young brothers, just improving their games, giving them confidence,” he said.

“When you really want to see somebody succeed, genuinely, it’s (mentorship) not a problem. That’s what it is.”

Prosper and Sotto are about to meet again this week, but as competitors instead of as Indonesia and the Philippines are set for a collision course in the 2021 FIBA Asia Cup Qualifiers’ third window in Clark, Pampanga.

The looming matchup between Sotto and Prosper was actually months in the making. The two were supposed to meet months ago, but the Qualifiers’ third window originally scheduled last February suffered several postponements.

Prosper, who has been Timnas’ naturalized player since the previous window last November, had expressed in an earlier interview his excitement in going up against Sotto, saying that it is ‘going to be super entertaining.’

Now, it is finally happening. But for Prosper, what he’s looking forward to the most is how the future unfolds for the second-generation cager.

“Now we’re here, and then he has to go to Australia after this,” he said, referring to Sotto’s trip to the land Down Under after signing a multi-year deal with the Adelaide 36ers of the National Basketball League last April.

“The sky’s the limit for Kai. I’m looking forward to his future. It’s gonna be a beautiful thing.”