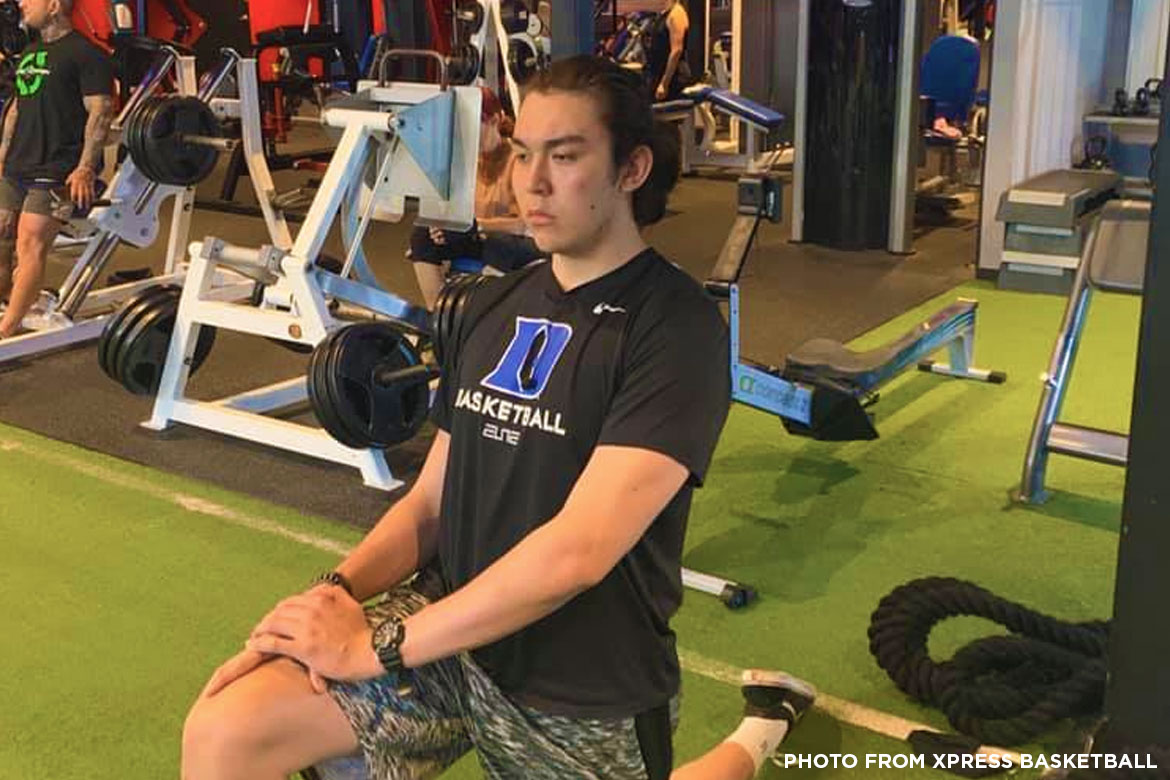 University of the Philippines has secured the commitment of one of the most intriguing prospects in the game today.

Ethan Kirkness, who is just 17 years old, will attend school in UP, according to his father Michael.

“We chose UP because of their academics. It is a really good school,” said Michael, since his family has put a premium on the future of Ethan.

Though on the radar of Gilas Youth for so long, Ethan — who stands at 6-foot-10 — has yet to suit up for the national team. The young player has been experiencing lingering knee problems over the past year.

Because of this, Ethan has been working non-stop, including enrolling in Xpress Basketball’s camp. Xpress is a program located in Gold Coast, Queensland, Australia, and is headed by former NBL star Greg Fox.

“He is doing his best considering he has been on his own for the last two years,” said Michael.

“He will need six months working and testing his knee.”