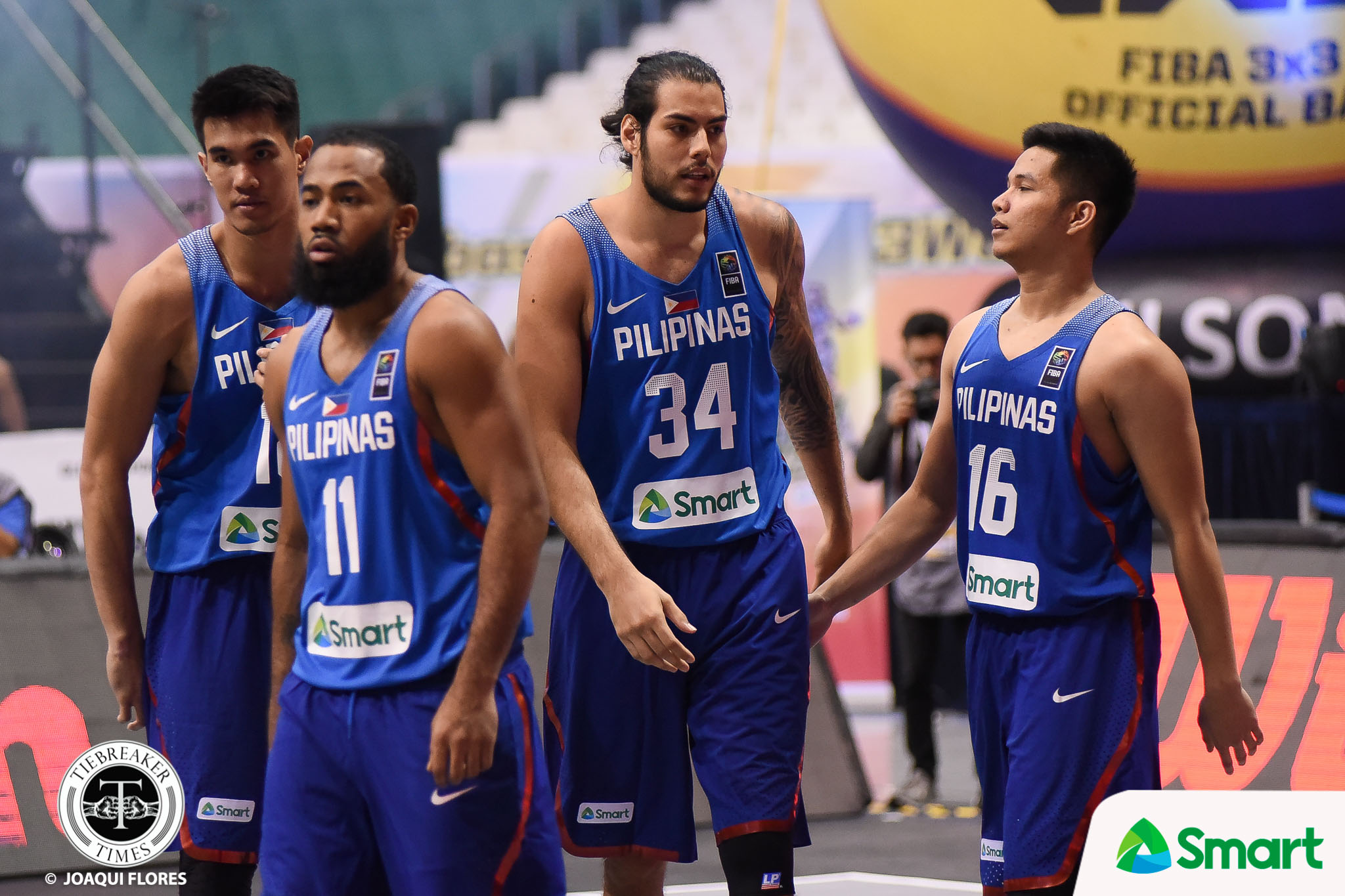 Stanley Pringle vouched for Christian Standhardinger proudly, saying that Ginebra got itself someone willing to do whatever it takes to win.

The 2020 Philippine Cup BPC made that assurance as the Barangay has all felt excited with the Fil-German star. The Gin Kings acquired Standhardinger last March by trading Greg Slaughter to NorthPort in a straight-up swap.

“You guys know him, he’s a winner.

Pringle knows Standhardinger more than anyone else in the ball club, since they have shared many battles together — here and abroad.

The two were part of the Gilas Pilipinas crew that saw action in the 2018 FIBA 3×3 World Cup at the Philippine Arena. Then they teamed up shortly after to help the Filipino cagers finish fifth in the Asian Games in Indonesia.

They also took turns as the Nationals’ naturalized players in the fourth and fifth windows of the 2019 FIBA World Cup Asian Qualifiers.

And in December of 2019, they were together once more as the star-studded Gilas swept its way on top of the 30th Southeast Asian Games in Manila, giving the country its 13th men’s basketball gold medal in a row.

“I played with him in Gilas and 3-on-3, so he’s gonna do what it takes to win, do what he can to help the team win, for sure,” Pringle said.

Standhardinger, a two-time champ with San Miguel, is among the fresh additions to a Ginebra side looking to defend its Philippine Cup throne. The others are MJ Ayaay and rookies Ken Holmqvist and Brian Enriquez.

And Pringle believes that all the new faces will be able to pick up Coach Tim Cone’s scheme of things quickly.

“Right now, they’re going through over our offense. They’re gonna catch on quickly with our team structure and how we do things on the court.”