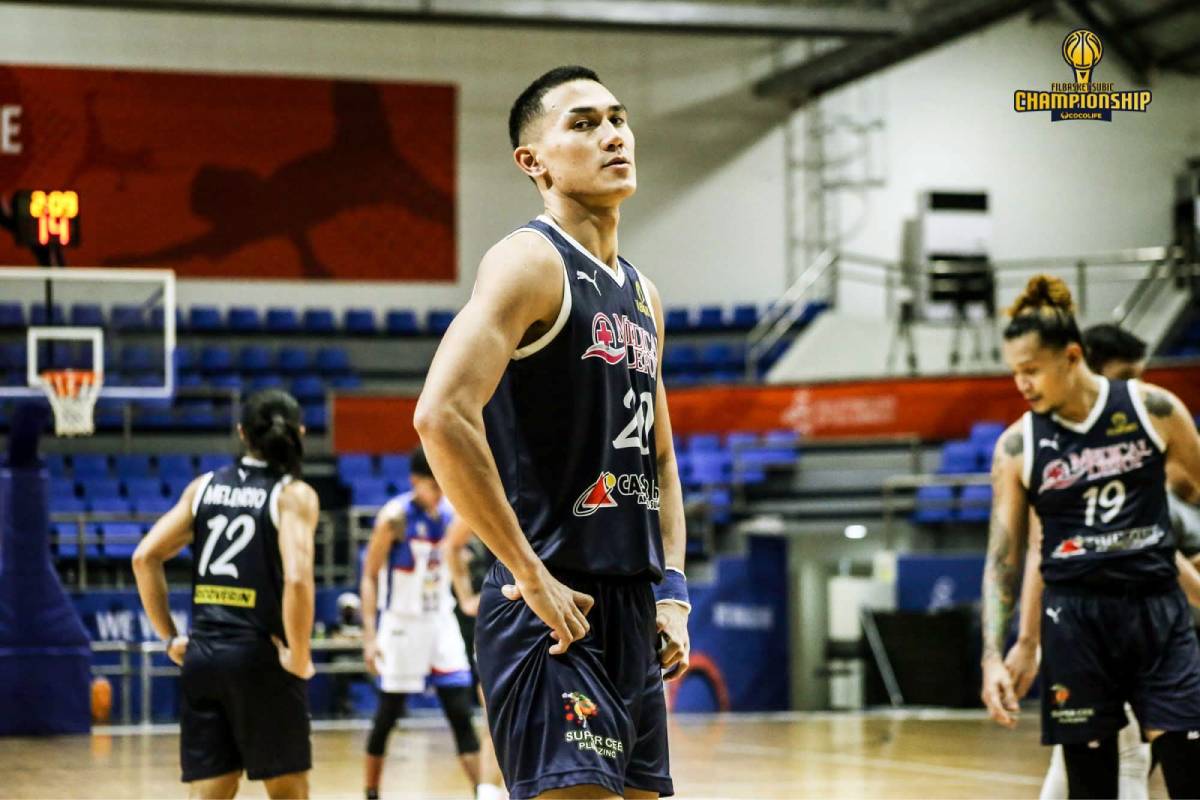 The hard work of Simon Camacho has paid off with a contract in the Philippine Basketball Association.

The development was first reported by Spin.ph and confirmed to Tiebreaker Times by Fuel Masters team manager Paolo Bugia.

“Obviously, being the MVP means there is potential there,” Bugia said about Camacho.

“We wanted to give him a chance to show his wares.”

Camacho, 26, was drafted as the 34th overall pick in the 2019 PBA Rookie Draft by TNT. Unfortunately, the Adamson product was not able to land a contract with the Tropang Giga.

Still, it did not stop Camacho from reaching for his dreams. 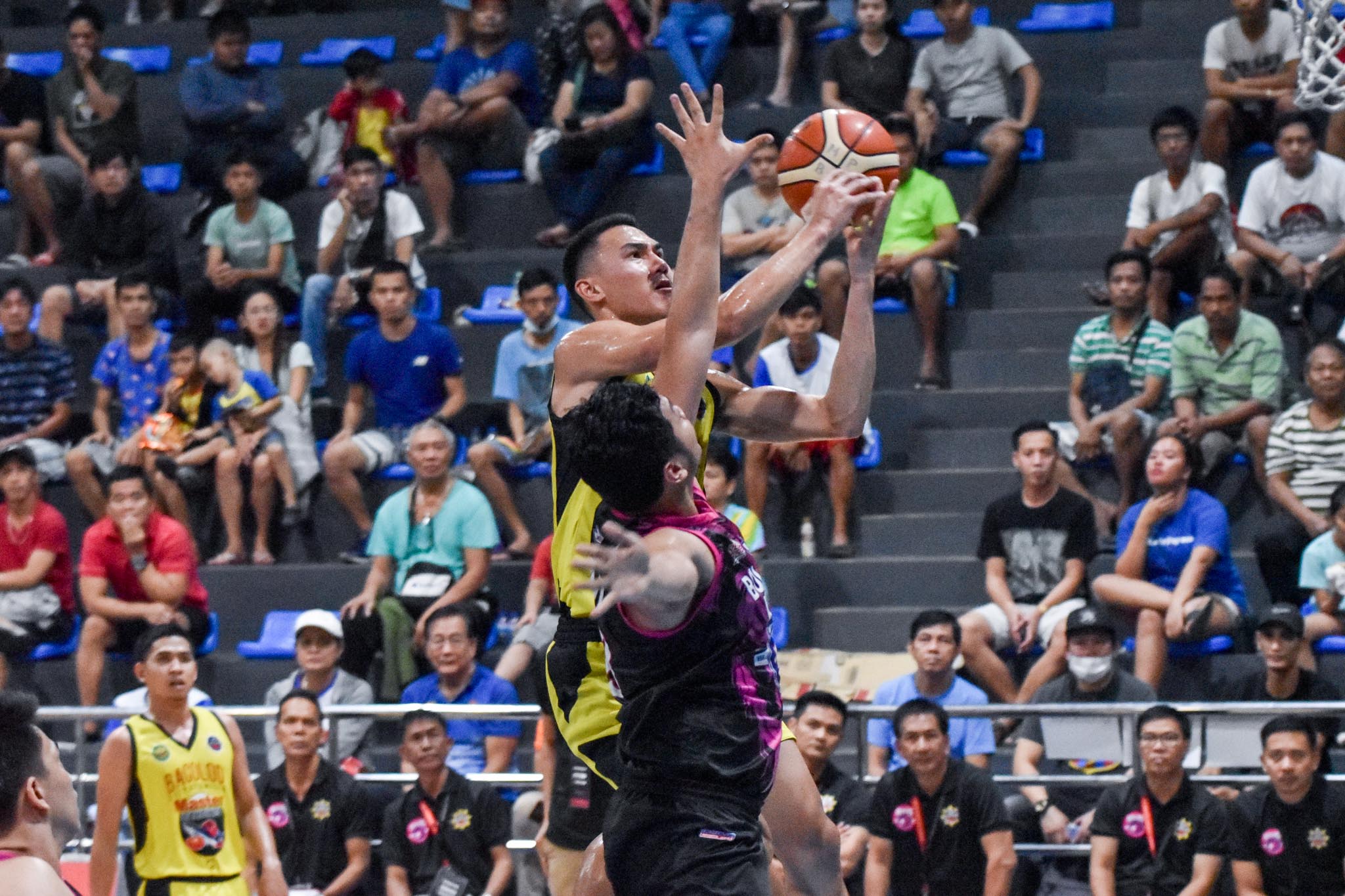 Camacho played for Bacolod Masters Sardines in the Maharlika Pilipinas Basketball League during the Lakan season.

Two years later, the 6-foot-5 utility forward played for Medical Depot in Filbasket. It was there where he shone brightly.

Camacho dropped averages of 14.3 points, 12.3 rebounds, 3.6 assists, 1.5 steals, and 3.6 blocks per game during the short preseason tournament that earned him MVP honors.

“We’re impressed by his athleticism and composure under the basket,” said Bugia.

He was the main catalyst in Medical Depot’s quarterfinals finish in the amateur league.

“Siguro yung energy, hustle plays, defense, at rebounds – all the little things na puwede ko ma-contribute,” said Camacho about what he can give Phoenix. “Given the chance, I’ll do my best.”