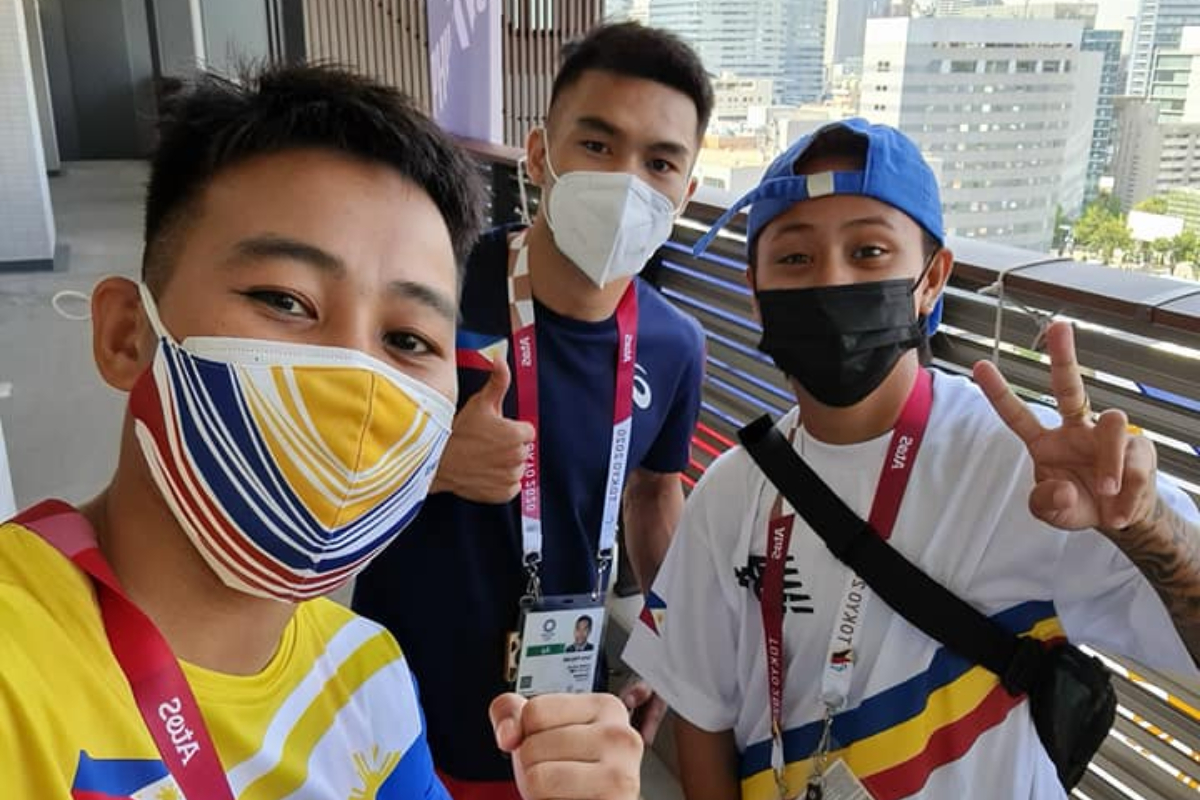 TOKYO — Nesthy Petecio declared her readiness to take on the Olympic stage as she faces Marcelat Sakobi Matshu of the Democratic Republic of the Congo in the very first boxing match of the Tokyo Games, noon on Saturday.

“More than ready na ako,” said Petecio, the women’s featherweight gold at the Ulan-Ude world championships in Russia in 2019, on Friday.

Four years younger at 25 and less experienced than the Davao pride Petecio, Matshu doesn’t pose much of a threat to the first of four Filipino boxers vying in these Olympics.

But Petecio is not taking her opponent lightly.

Matshu could only rank 17th in the same Ulan-Ude world championships.

The Petecio-Matshu duel — set at 11 a.m. (noon in Manila) — is the very first bout of these Olympic Games where boxing is supervised by a special body created by the International Olympic Committee. This follows the suspension of the International Boxing Association, which is under investigation for dubious decisions in past major tournaments.

“Handa na si Nesthy at may gusto siyang patunayan,” said Boy Velasco, a veteran on the Association of Boxing Alliances in the Philippines coaching staff who handles the women on the team.

The boxing draw took place on Thursday night. Next up for Team Pilipinas in the competitions set at the Kokugikan Arena is women’s flyweight Irish Magno, who fights Kenya’s Christine Ongare on Sunday; followed by Carlo Paalam’s men’s flyweight bout against Ireland’s Brendan Irvine on Monday.

#ReadMore  Jaydee Tungcab had Sta. Rosa complex all to himself during PBA Draft

Eumir Marcial drew a first-round bye. He will only fight in the men’s middleweight round-of-16 on July 29 against either Algeria’s Younes Nemouchi or Uganda’s Ssemujju.