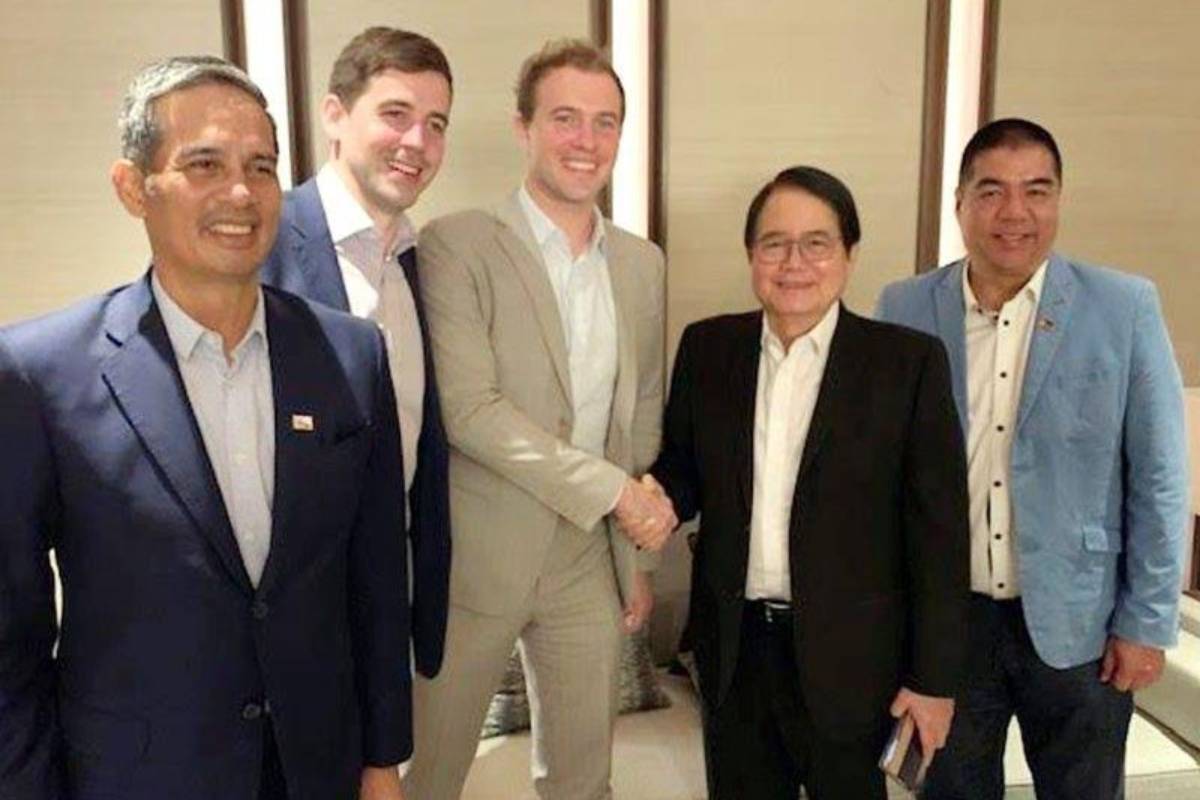 The PBA continues to throw its support to the East Asia Super League (EASL) as it tries to find ways to adjust its schedule and pave the way for the staging of the regional league’s inaugural season featuring a new format.

The EASL is looking at March 1-5 as possible playdates to hold its inaugural season that will bring together the top eight teams of the PBA, Japan B League, Korean Basketball League, and P.League+ and compete against each other, with Manila being eyed as the likely host.

During the same stretch, the season-ending Governors Cup is ongoing.

Following a virtual meeting with EASL CEO Matt Beyer and league CFO Henry Kerins, Marcial gave the assurance of the PBA’s commitment to the regional meet where Philippine Cup reigning champion San Miguel and TNT will represent the country.

Similar talks with the different leagues and team officials from the other participating countries had been made by Beyer.

“Our goal is to bring everyone together in a path of least disruption to the domestic leagues,” Beyer said.

“The format is different from what we initially conceptualized, but we believe it’s the responsible way. Our mission remains to create the premier basketball league and entertainment experience in Asia. Controlling variables and operating our season in the most responsible manner reduces uncertainty for all our stakeholders as international travel throughout the region rebounds incrementally.” 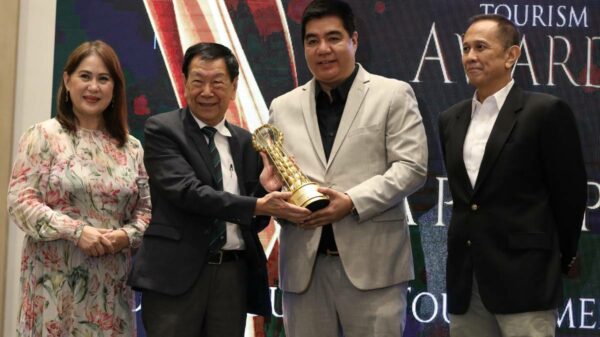