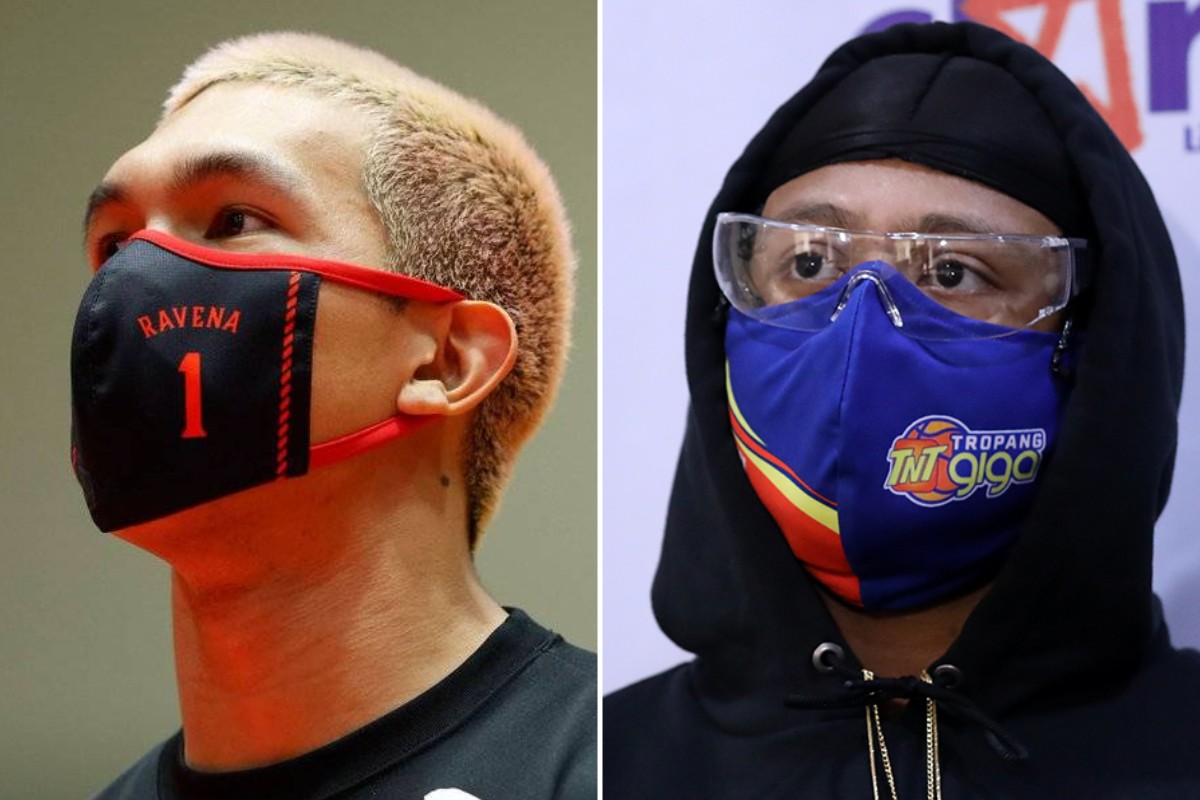 PBA Vice Chairman Bobby Rosales disclosed that the study group which he leads plans to submit its findings to the Board of Governors ‘as soon as possible’ now that they are nearing the completion of their report.

“Let me tell you that the study group is close to finalizing its report to the board, and we intend to really submit it as soon as possible because we realize that there are also pressing issues,” he said in a virtual presser Saturday.

The group formed back in March, and features Commissioner Willie Marcial and legal counsel Atty. Melvin Mendoza among its members. Its intention is to look at various issues that have been hounding the league for some time now.

This includes the ‘draft dodger’ rule,’ which could ban top prospects who opt not to join the draft two years after their college career; or two years after meeting the league’s minimum age requirement for rookies.

Such a matter became the talk of the town weeks ago when Thirdy Ravena wrote a letter to the league that he will not partake in another PBA Rookie Draft after signing a multi-year extension with San-en in the B.LEAGUE.

There are also the provisions regarding expired contracts, and leaves of absences of players — similar to the cases of Greg Slaughter with Barangay Ginebra last year and Ray Parks with TNT just last March.

But what about the case of Kiefer Ravena and his plan to leave NLEX for Japan? Will it be part of the study group’s report as well?

Asked about that, Rosales said that he and his team doing their best to address all issues.

“Whatever proposal we will be submitting to the board for its approval, we are not singling out any particular individual,” Rosales said. “It will be a proposal for the whole of the PBA — all the teams, all the players, and all the coaches.

“Let me also assure you that we’re trying our best also to address all issues. We cannot make everybody happy, but the study group has opened its mind also to what is happening.”

In this article:Bobby Rosales, PBA Season 46