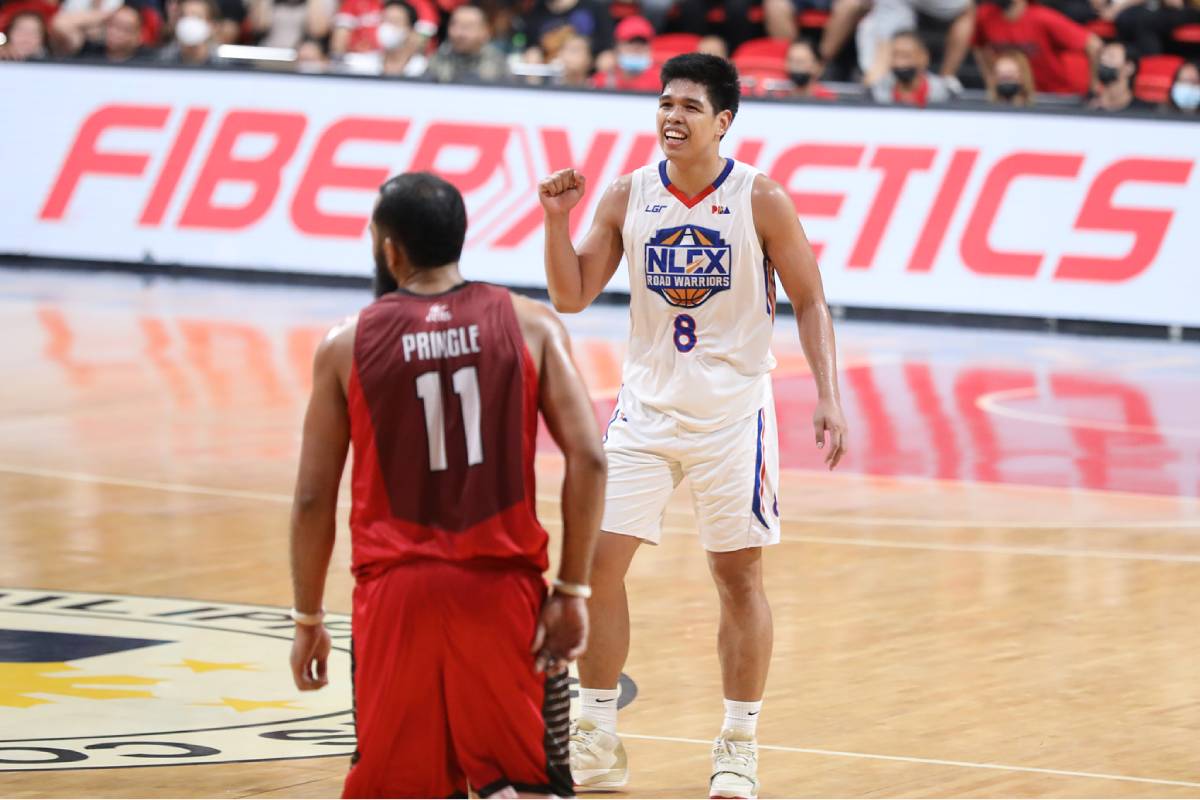 Down in the doldrums of the PBA Commissioner’s Cup amidst a five-game losing streak, NLEX came alive, got back on track, and stayed in the tightrope playoff race after a big win over Barangay Ginebra.

The Road Warriors, with veteran wingman Don Trollano at the driver’s seat, escaped with a thrilling 120-117 win in overtime that injected some life into their slimmest of quarterfinal hopes with a 4-7 card entering the final week of the elimination round.

Trollano served as the lift the Road Warriors badly needed in the middle of a tough slump following a career-high tying performance against a mighty Gin Kings side that was on a five-game winning run on their own.

The former Adamson U stalwart fired all of his 26 big points in the second half – 20 in the third quarter – including seven triples to go along with six rebounds, two assists, a steal, and a block for an all-around outing in a big win that atoned for the Road Warriors’ forgettable loss against Terrafirma, 114-124.

The tireless wingman shot 9-of-17 from the field (7-of-11) in 43 minutes of action and thus, earned the honor as Cignal Play-PBA Press Corps Player of the Week for the period Nov. 23-27.

Trollano was the unanimous choice over candidates Paul Lee of Magnolia and Jericho Cruz of San Miguel for the weekly honor being deliberated upon by the group regularly covering the PBA beat.

“We were motivated coming from the terrible loss to Terrafirma. Hindi kami pwedeng matalo (vs Ginebra),” said Trollano after NLEX fell prey last week to the Dyip, which ended their 25-game losing streak in almost a year.

Good thing for Trollano and the Road Warriors, they were able to redeem themselves by claiming the scalp of Ginebra, which coach Frankie Lim likened to Gilas Pilipinas owing to its star-studded cast.

“I think it was extra special for the players because they’re playing a big team and a very strong team like Ginebra,” said Lim on the mammoth win against his former mentor Tim Cone.

Clinging at 10th place, NLEX now shifts its focus in another do-or-die game against fellow playoffs hopeful Meralco (5-6) in their crucial tussle on Wednesday.