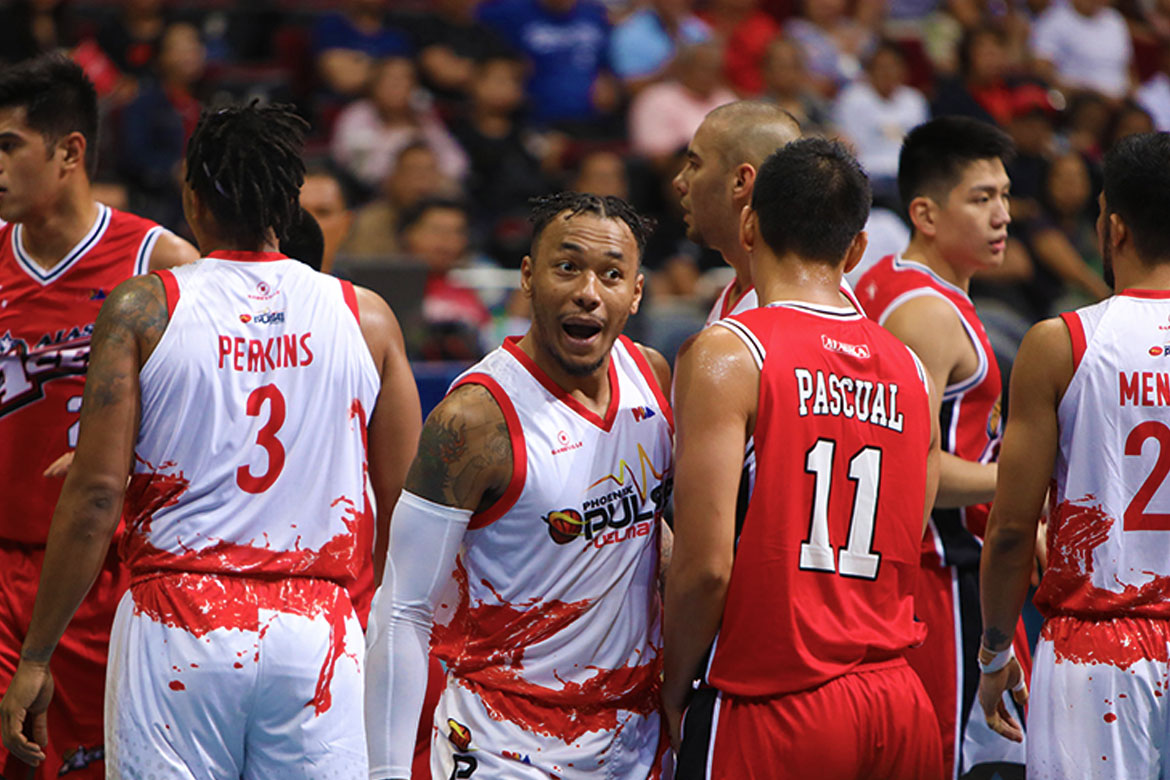 Phoenix Pulse is close to securing a Top 2 finish in the 2019 PBA Philippine Cup eliminations, thanks to the energy and hustle provided by forward Calvin Abueva.

The 2012-13 PBA Rookie of Year has been on attack mode this past week after leading Phoenix to back-to-back wins over NorthPort and Alaska to earn his first Cignal-PBA Press Corps Player of the Week award for the period of February 27-March 3.

The 31-year-old Abueva submitted solid averages of 17.5 points, 11.5 rebounds, 2.0 assists, and 1.0 block to help Phoenix seize the solo lead in the team standings with a tournament-best 7-1 record.

Two days later, the 31-year-old Abueva upped the ante against Alaksa, his former team after registering 21 points, 16 rebounds, two assists and a block to lead Phoenix to a 94-80 win.

The victory officially sealed Phoenix’s entry into the quarterfinals.

While Phoenix coach Louie Alas admits that it’s hard to tame the “Beast” because of his boundless of energy inside the court, he’s glad to see Abueva maintain a teachable attitude as the 31-year-old PBA star adjusts to his off-the-bench role.

“The past few games I didn’t insert him in the starting lineup, but there’s no instance that after grabbing a rebound, he will attack the defense,” Alas said, in describing the mindset of the one-time PBA Best Player of the Conference awardee.

“I just simply reminded him that it’s okay to be aggressive as long as he’s in control.”

Phoenix will shoot for its eighth win in nine games when it goes up against Magnolia this Wednesday at the Smart Araneta Coliseum.