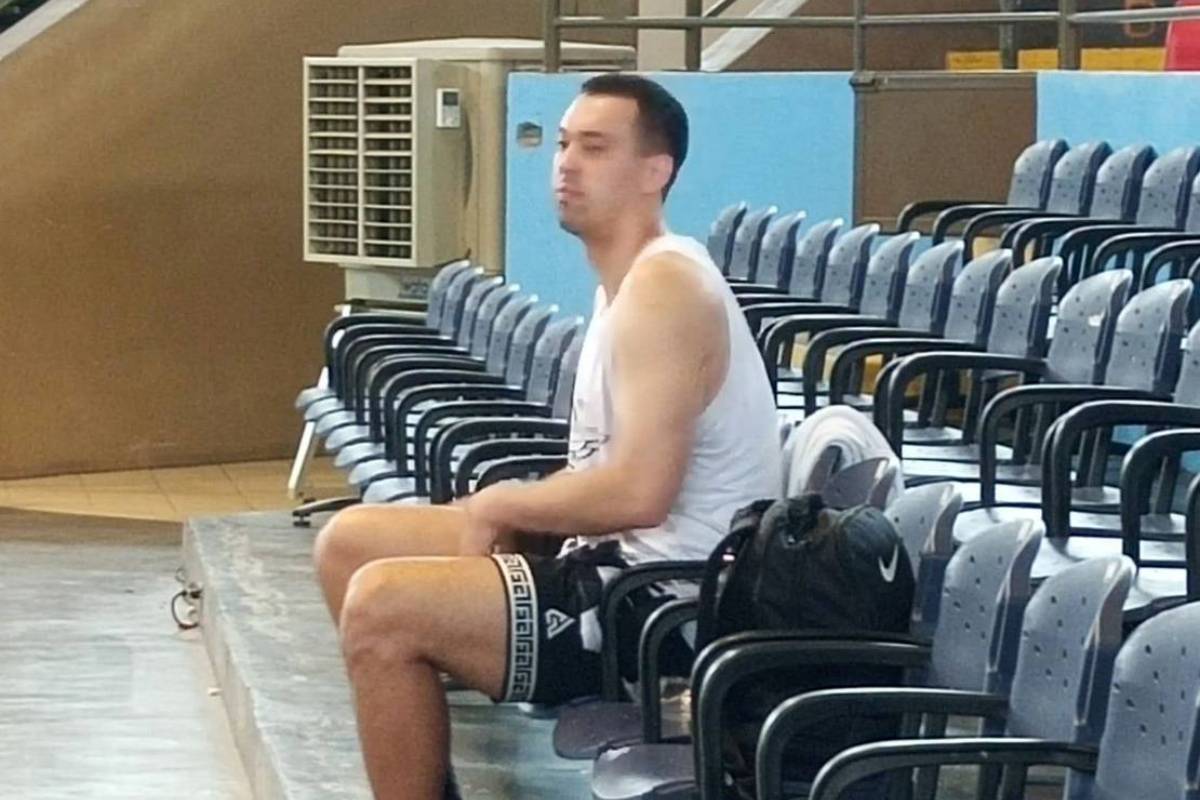 This comes after Malacañang announced on Monday that the capital and the nearby provinces of Bulacan Cavite, Rizal, and Laguna will remain under General Community Quarantine (GCQ) with heightened restrictions.

That means scrimmages remain prohibited in the aforementioned areas collectively known as the NCR Plus Bubble.

The fourth-year league chief will communicate with Games and Amusements Board chairman Baham Mitra for the Joint Administrative Order. The GAB is a signatory together with the Department of Health and the Philippine Sports Commission.

“So kahit ‘yung individual training na lang muna,” Marcial told the league’s official website. He referred to the same setup teams used last February until the re-imposition of stricter lockdown measures in NCR Plus paused such.

“It would be an option for the ball clubs if they don’t want to travel outside NCR every day for their training.”

Since NCR Plus’ return under heightened GCQ last May 15, all 12 ball clubs have gone outside the region to conduct full practices.

Nine teams are all training in Batangas under the closed-circuit concept, which follows the home-gym-home routine. These include Alaska, Ginebra, Blackwater, NorthPort, Terrafirma, Rain or Shine, San Miguel, Magnolia, and Phoenix.

Meralco, TNT, and NLEX, meanwhile, went up north. The Bolts and the Tropang Giga were in Ilocos Norte; meanwhile, the Road Warriors went to Pampanga.

The first PBA team to return to practice, Meralco had just wrapped up its Laoag training camp last May 30 and was looking forward to resume in Metro Manila. But it may have to rethink its plans, given the heightened GCQ extension.