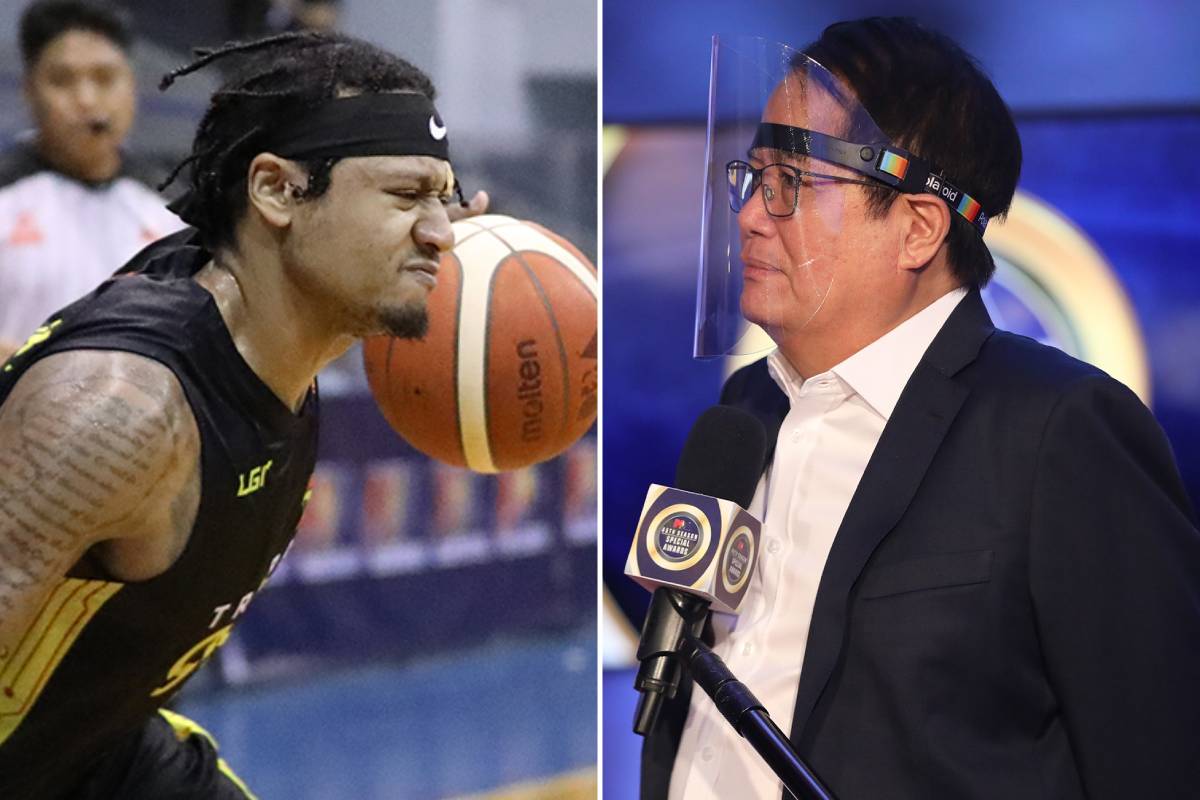 PBA Chairman Ricky Vargas will raise to the league’s board of governors the issue of players taking a sabbatical in the wake of Bobby Ray Parks, Jr.’s decision to skip the next season, citing personal matters.

In a report by Musong Castillo of the Philippine Daily Inquirer Sunday, the amiable executive — who is also the TNT governor — plans to do so when the board convenes for its annual planning session.

Vargas implied that such a practice is unfair for ball clubs, which have have done what they can to help the players amidst the ongoing COVID-19 pandemic.

“I now have cause to bring this up to the board.

“What bothers me most is that [the teams] have taken care of our players even during these extraordinary times,” the former POC president was quoted as saying.

The 27-year-old Parks, Jr. shocked many on Saturday afternoon when he took to social media to announce that he will not take part in the next PBA season — targeted to open on April 9 — due to personal reasons.

“It is with a heavy heart that I will have to excuse myself and not partake in this year’s PBA season due to personal reasons which in particular, my family,” 2018’s second overall pick by Blackwater Elite wrote.

But his decision didn’t sit well with the TNT management, so much so that even its team owner, PLDT Chairman Manny V. Pangilinan, questioned Parks’ reasoning — through social media as well.

On his official Facebook account, Pangilinan posted a photo of Parks, Jr while on the beach, which the sports patron claimed was in La Union.

“This photo was taken Thursday last week, around 9 pm. February 25, in San Juan, La Union. I don’t see any mother being cared for, and as far as I know, La Union is nowhere near California. Judge for yourself.”

And based on posts seen on Instagram, Parks, Jr. appears to really be in La Union. He was seen doing rope workouts on the beaches of San Juan in a post by 2019 SEA Games longboard gold medalist Roger Casugay,

This has been a messy situation between Parks, Jr and TNT, whose partnership began late in 2019. The Tropang Giga acquired the second-generation cager via trade with Blackwater.

This isn’t the first time that TNT has had to deal with a player’s sudden decision to leave, though. Prior to the 2020 season resumption, Kelly Williams left their training bubble in Laguna and announced his retirement.

The Tropang Giga top brass felt as surprised as many with William’s decision, since they only learned about it via social media. The player left no explanation for his departure, leaving TNT in the dark.

Both camps, however, were able to talk things over eventually, although Williams didn’t see action in the Clark bubble.

There also seems to be no bad blood between Williams and TNT. Just recently, the 2008 PBA Most Valuable Player deferred retirement and signed a two-year contract with the Tropang Giga.

Also last year, Greg Slaughter of Ginebra took a one-year hiatus by going on social media to announce his plans. Vic Manuel then of Alaska also held out talks with his team, triggering an overnight sign-and-trade last February 23.