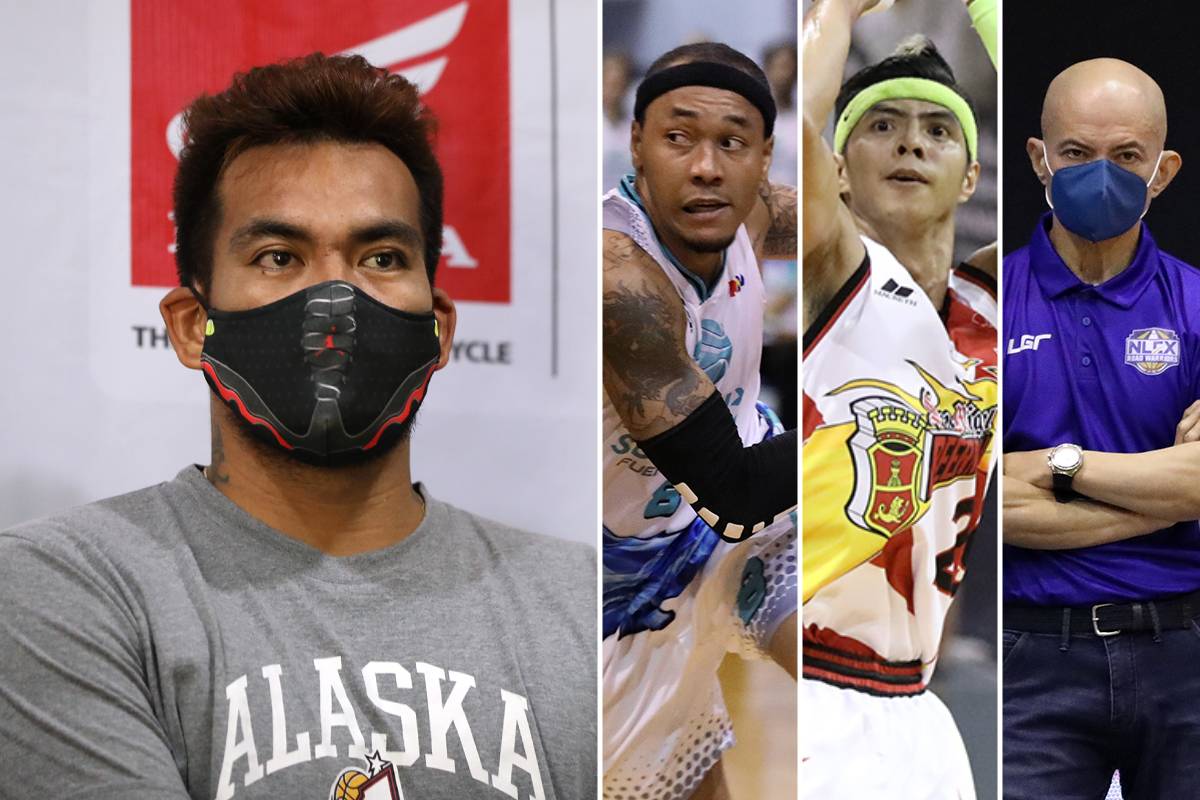 If he had the power to decide where he heads next, Vic Manuel has listed three teams.

The three PBA teams he would want to join are either Phoenix Super LPG, San Miguel, and NLEX.

It’s quite obvious why he wants to be a Fuel Master since his good friend Calvin Abueva is there. 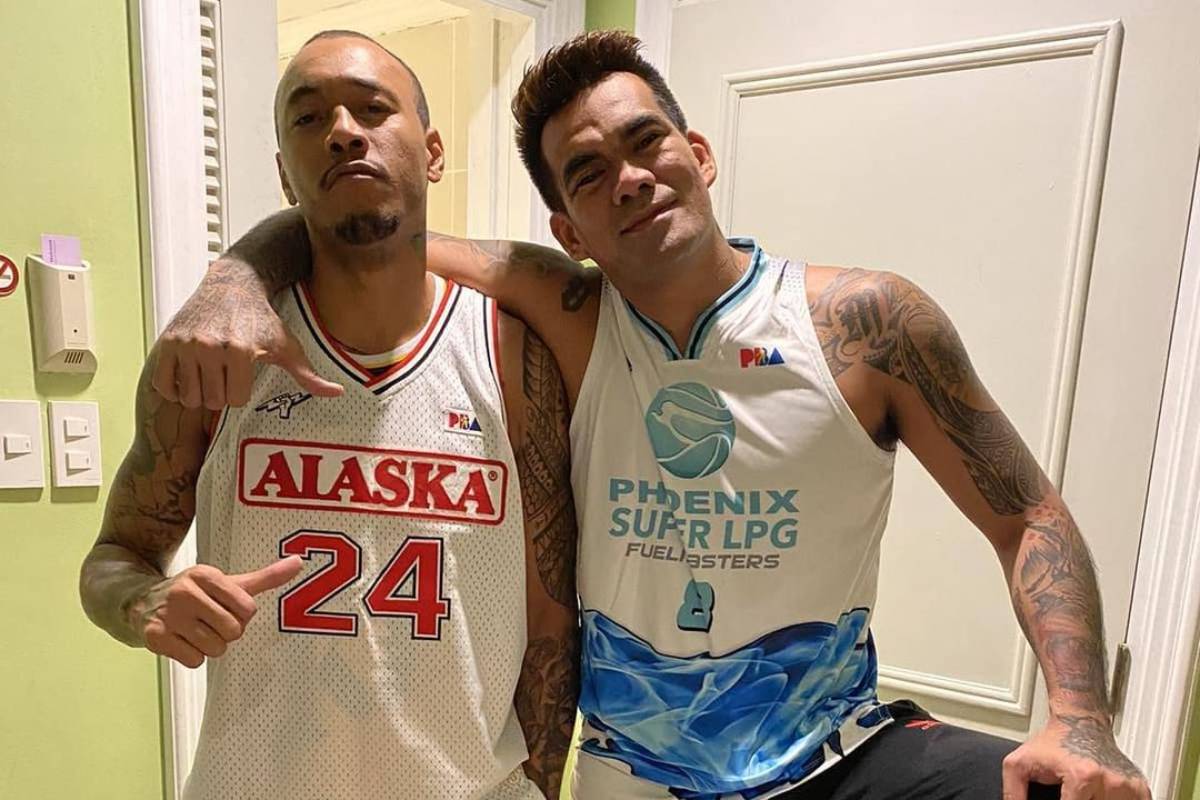 But it’s more than just his friendship with Abueva that makes him want to join Phoenix.

Back in 2011, Manuel, who was fresh out of graduation from Philippine School of Business Administration, was tapped by current Phoenix head coach Topex Robinson to join D-League team RnW Pacific Pipes. This was Robinson’s first-ever coaching stint.

The two were able to reunite in Alaska from 2014 to 2017 before Robinson moved to Phoenix as the deputy to Louie Alas.

And Manuel will never forget the lessons he learned from Robinson.

During the interview with the vodcast which is powered by SMART, Manuel, a native of Nueva Ecija, showed that he has a deep fondness with Pampaguenos.

That’s why he also hopes to be able to join another good pal in Arwind Santos in San Miguel one day. The Beermen are his favorite team growing up. 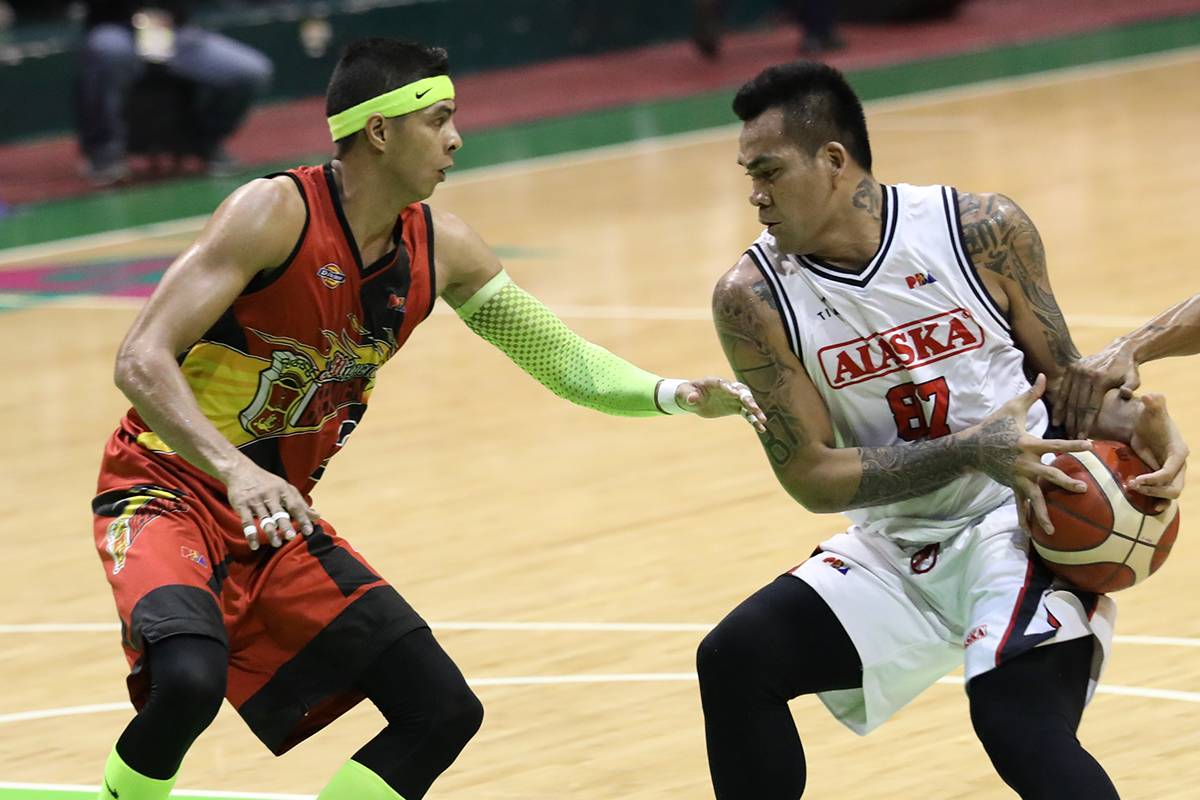 Another dream of his is to be under the tutelage of NLEX head coach Yeng Guiao, another native of Pampanga.

Despite being a nine-year veteran, the 6-foot-4 Manuel feels like he has yet to show the PBA his true game. And he believes that Guiao will be the one that will bring it out of him. 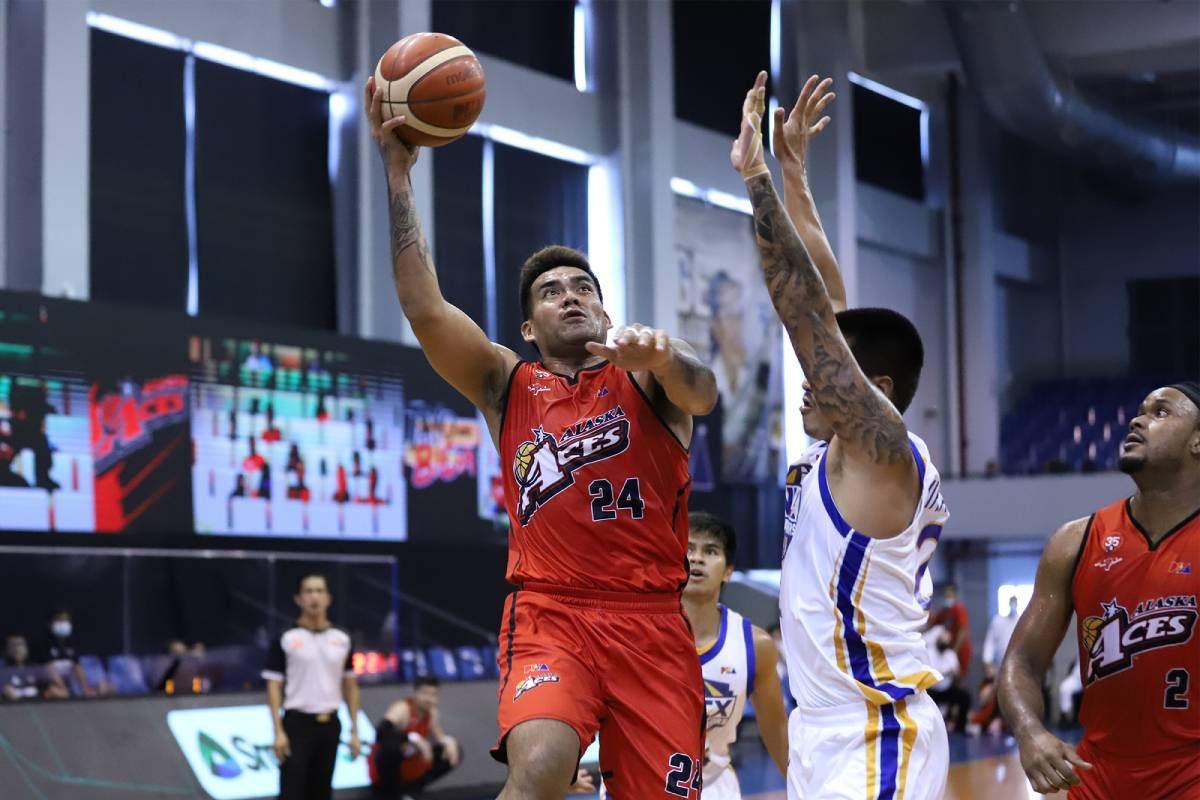 These are just dream scenarios for Manuel.

Despite being technically a free agent, Alaska still owns his rights. At the end of the day, the Aces also want a player of Manuel’s caliber in exchange.

Or maybe, Manuel can get what he had been wanting from Alaska in the coming days.