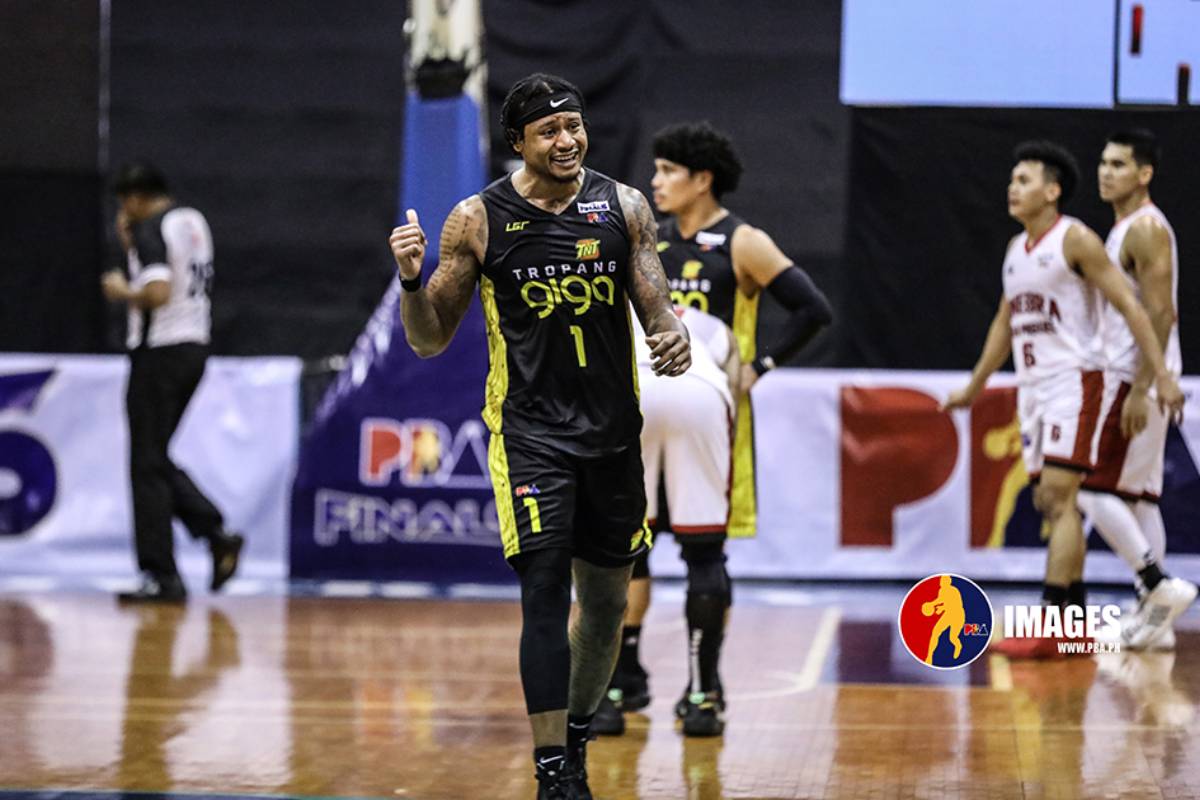 Bobby Ray Parks, Jr. announced Saturday that he will not take part in the upcoming PBA season due to personal reasons.

“It is with a heavy heart that I will have to excuse myself and not partake in this year’s PBA season due to personal reasons which in particular, my family,” the 27-year-old wrote on his Instagram account @ray1parks.

This is indeed a shocker considering that Parks Jr. is coming off a stellar campaign in the 2020 Philippine Cup bubble. He helped steer TNT to the all-Filipino finals for the first time in seven years.

A nagging calf issue, though, hounded him and the Tropang Giga’s title chances that saw them bow to Ginebra in five games. Still, there was no denying how impressive he was in the most challenging PBA meet ever to take place.

Parks Jr. averaged a team-best 20.1 points, 8.2 rebounds, 2.6 assists, and 1.2 steals in nearly 38 minutes of play in the eliminations. He led his side to the no. 3 seed to clinch a twice-to-beat advantage in the quarterfinals.

He carried over his fine play into the playoffs, especially in the semifinals. There, he towed TNT from a 1-2 deficit versus Phoenix Super LPG on the way to the Finals with norms of 27.8 points, 8.4 rebounds, and 3.6 assists.

The former ABL three-time Most Valuable Player’s play didn’t go unnoticed. He was among the top candidates for the Best Player of Conference award after emerging as the stats race winner with 38.2 statistical points.

His sabbatical dampens the excitement over at the TNT camp, which has been jovial since the surprise comeback of the multi-decorated Chot Reyes as its head coach, replacing Bong Ravena and Mark Dickel.

“It was not an easy decision to make, especially since I’ve been in constant talks with TNT management,” the second-generation cager wrote, “but right now, this is what’s best for me and my family.”

His decision comes on the heels of his old contract’s expiration. Parks, Jr. signed a one-year extension with the flagship MVP Group franchise back in February of last year.

Still, the former two-time UAAP MVP is nothing but grateful to TNT. And he hopes that he will be able to return and help the team win a title.

“I will always be grateful for the opportunity to represent TNT and be part of such a special team and culture. Hopefully, one day, once everything is resolved, I can come back to the team and help bring a championship to TNT.”