Ken Bono nailed the game-winning free throw with 2:10 left, a shot that the Beermen were awarded following a technical foul called on their foes due to substitution issues, seemingly between Christian Rivera and Gian Abrigo.

The guest team, safe to say, shot themselves in the foot on this one, since they were already up 18-17 with 3:50 left only to lose it.

Jeff Manday top-scored with 10 points for SMB, who is now bound for its first-ever finals trip in the PBA’s halfcourt competitions.

Pioneer was led by Robin Rono’s seven in the loss, indeed a heartbreaking one after chalking up five consecutive wins that saw them sweep all of their four games in the pool stage before eliminating Purefoods in the quarters.

San Miguel will duke it out with another Finals first-timer in Barangay Ginebra for Leg 2 supremacy — and the chance to win P100,000. 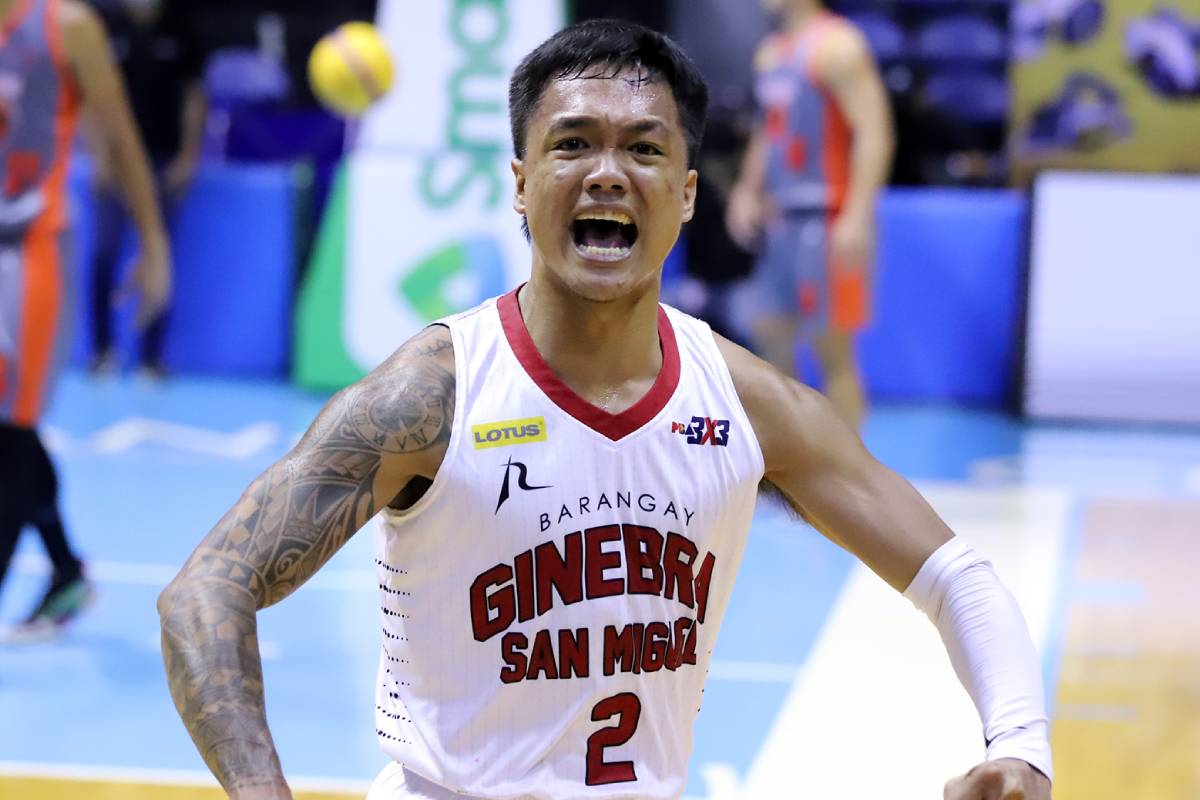 The Gin Kings escaped Limitless App, 21-18, thanks to the clincher by Encho Serrano with 2.2 seconds left to forge an all-SMC showdown.

That big shot by the spitfire guard, though, wouldn’t be set up had it not been for the big deuce Dennice Villamor made off a lucky bounce that broke an 18-all tie with 22.6 ticks left. The team finished the game with a 7-1 run.

#ReadMore  Leaving Blackwater yet to sink in for Mac Belo

Serrano and Villamor finished with eight points apiece for the Barangay, who ended up at third place in the new conference’s opening leg.

The Appmasters were led by the 10 points of Reymar Caduyac, the one who nailed the game-winner that knocked off Leg 1 champs TNT earlier.

Limitless, though, still has a chance for a podium finish as it battles Pioneer in the battle for third to be held right before the title bout.