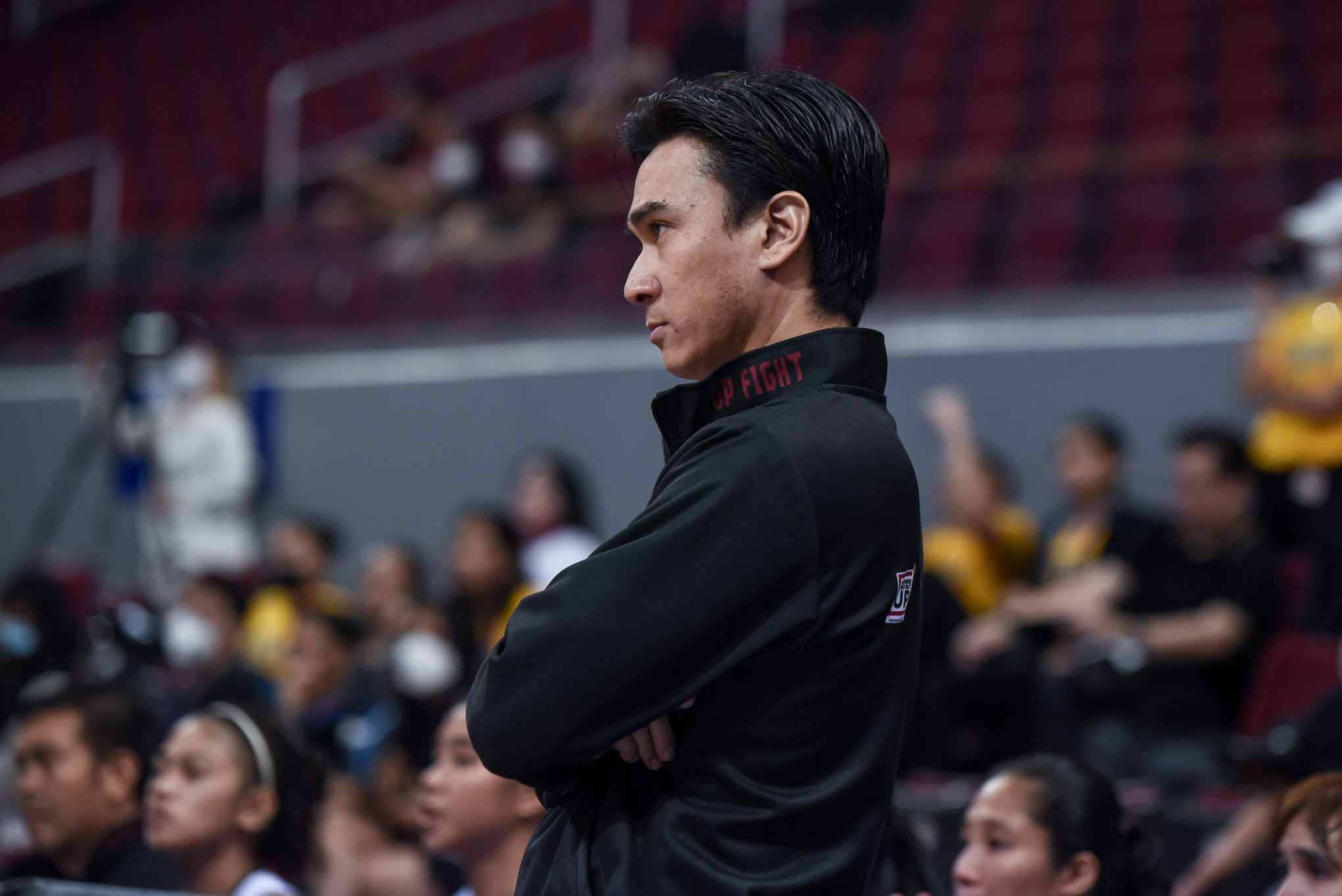 It was a gloomy huddle at the end of University of the Philippines’ first match, falling to De La Salle University by 22, 73-51, in the UAAP Season 85 women’s basketball opener on Saturday at the SM Mall of Asia Arena.

And that performance from the Fighting Maroons crushed them for they expected a far better showing.

This, as the once-struggling UP women’s basketball program made the podium in Season 84’s 3×3 basketball, bagging bronze.

“Everybody watched the game naman siguro no? Personally, I’m so disgusted how we performed,” said Fighting Maroons coach Paul Ramos.

However, Ramos and UP guard Justine Domingo vowed to do better in their next game on Wednesday against fellow opening day losers Adamson University at 3 pm at the UST Quadricentennial Pavilion.

Domingo, one of the 3×3 players the past season, was held to a field goal-less outing, going 0-of-5 from the field to finish with just two points while committing five turnovers in 23 minutes. 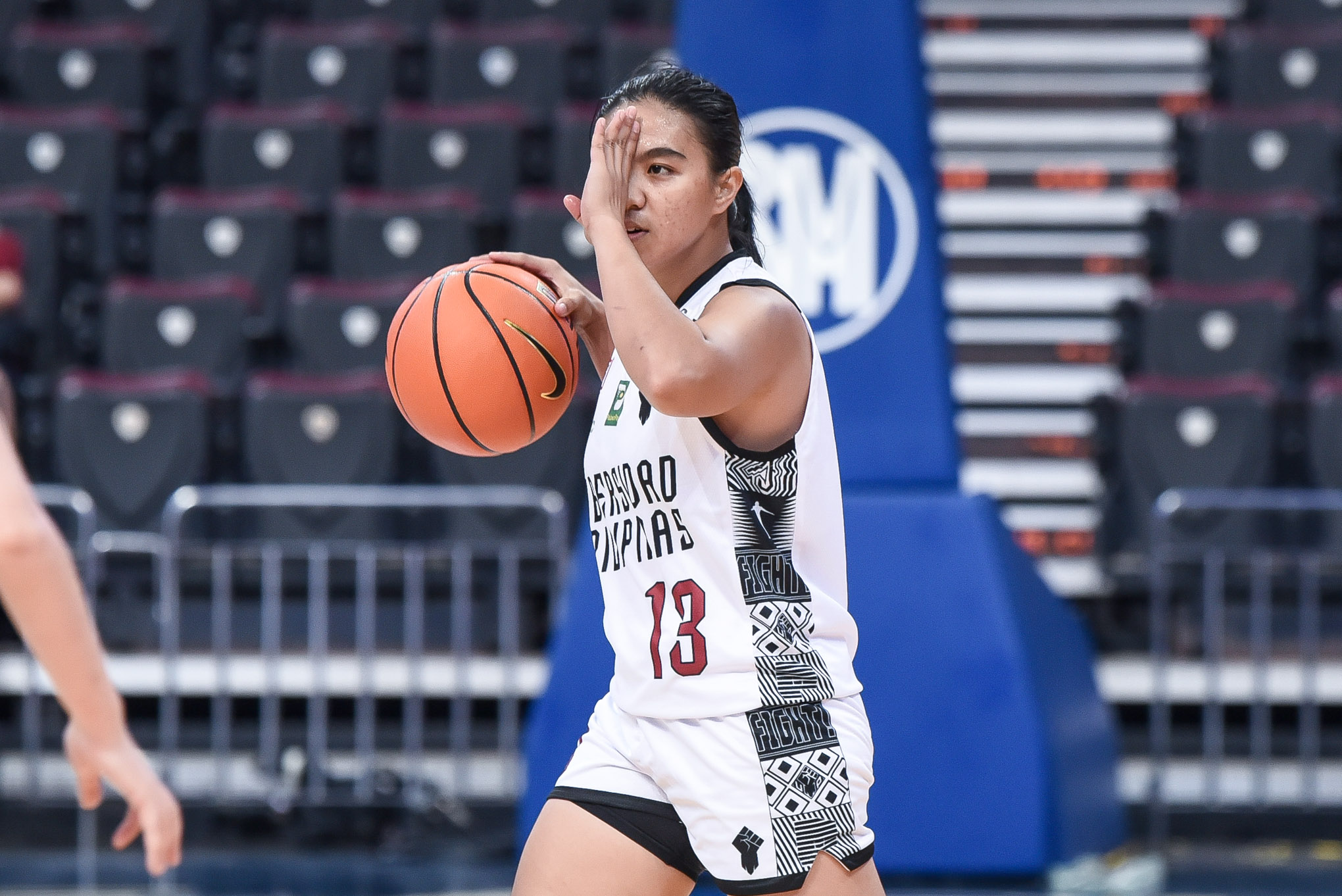 “Definitely, this will not be the same moving forward sa amin. We’re looking forward to our next games,” said Ramos.

For the bench tactician, the skills and talents are already there in his wards and the only thing that they need to prepare more on is the mental side of things.

The Lady Archers zoomed to an 11-point lead right in the first frame and never looked back, extending their lead to as high as 32 in the match.

#ReadMore  Jimmy Alapag, family fly out to LA for good

“It’s more about mental. We need to work things out in our minds how we can play, how we are expected to play, and how we can showcase our skills and talents,” the youthful head coach expressed.

“This kind of performance is really unacceptable. Everybody, the community, and UAAP do not deserve this performance from us.”