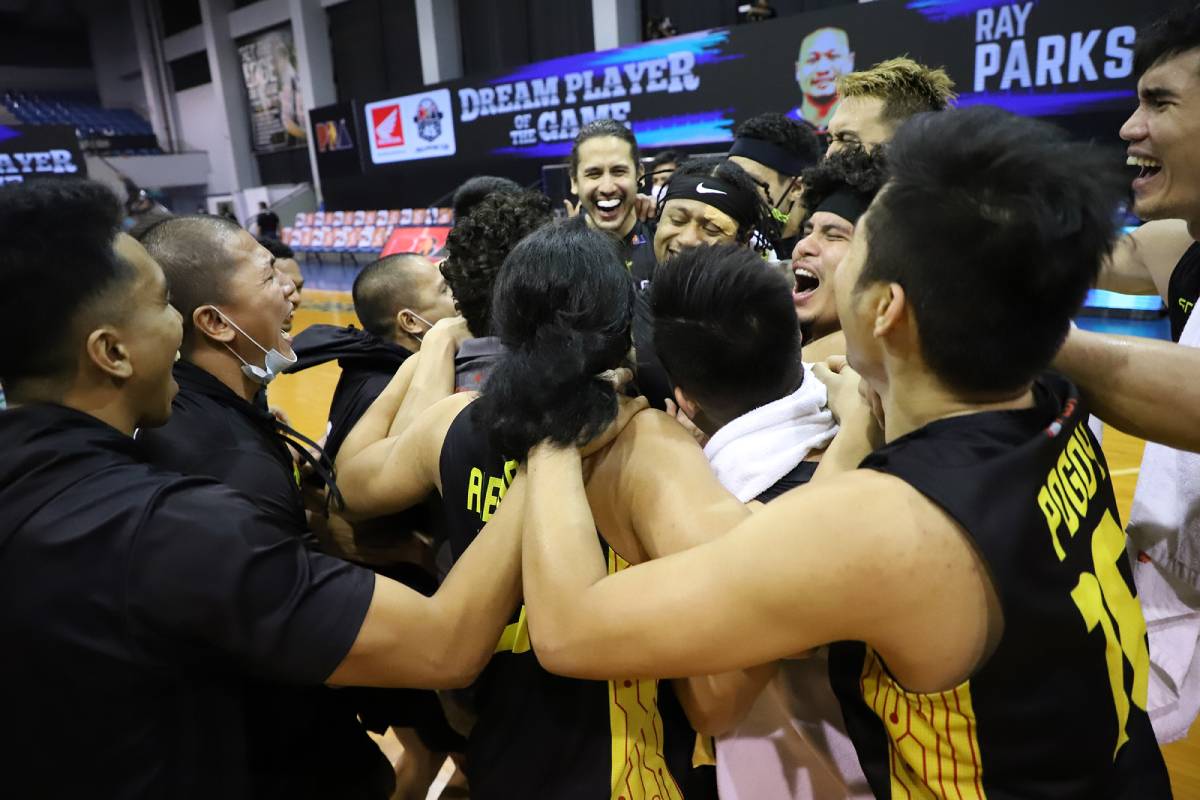 SMART CLARK GIGA CITY — There’s no denying that some were skeptical about Ray Parks’ arrival to TNT via trade late last PBA season.

While nobody questioned his talent, some wondered how such a gifted cager would fit within the dynamic of a team that has been doing so well, particularly during the 2019 Governors’ Cup.

Back then, Parks came to a team that was on the heels of a 7-0 start. His entry coincided with the KaTropa’s struggles mainly due to Jayson Castro’s absence. They eventually went 1-3 in their last four games in the eliminations.

TNT was among the favorites that conference with the presence of import KJ McDaniels. Unfortunately, they didn’t go all the way to the Big Dance, losing to eventual runner-up Meralco in five games in the semis.

Parks wasn’t to blame for what happened to the flagship MVP Group franchise, but the criticism didn’t die down. There was even a point when his future with the team became uncertain.

As his rookie contract — a two-conference deal he signed with Blackwater — expired after last season, talks between his camp and TNT went protracted. It was only in Feb. 17 that he signed a one-year extension.

Fast forward to Friday. After everything that had happened, any doubts surrounding Parks can now be put to rest.

The second-generation cager brought the Tropang Giga to the 2020 Philippine Cup Finals by way of a wire-to-wire 91-81 conquest of Calvin Abueva and Phoenix Super LPG in Game Five of the semis, Friday.

Parks finished with 26 points on 9-of-18 shooting from the field, along with 10 rebounds and six assists. It followed up his 36-point explosion in Game Four last Wednesday to save TNT’s season.

The seasoned mentor is indeed proud of how Parks has grown as a player. And for him, the 27-year-old is only getting better.

In this series alone, the former three-time ABL MVP and champion averaged 27.8 points — including a 41-point outburst in Game Two that saw him bury 10 three-pointers — along with 8.4 rebounds, and 3.6 assists.