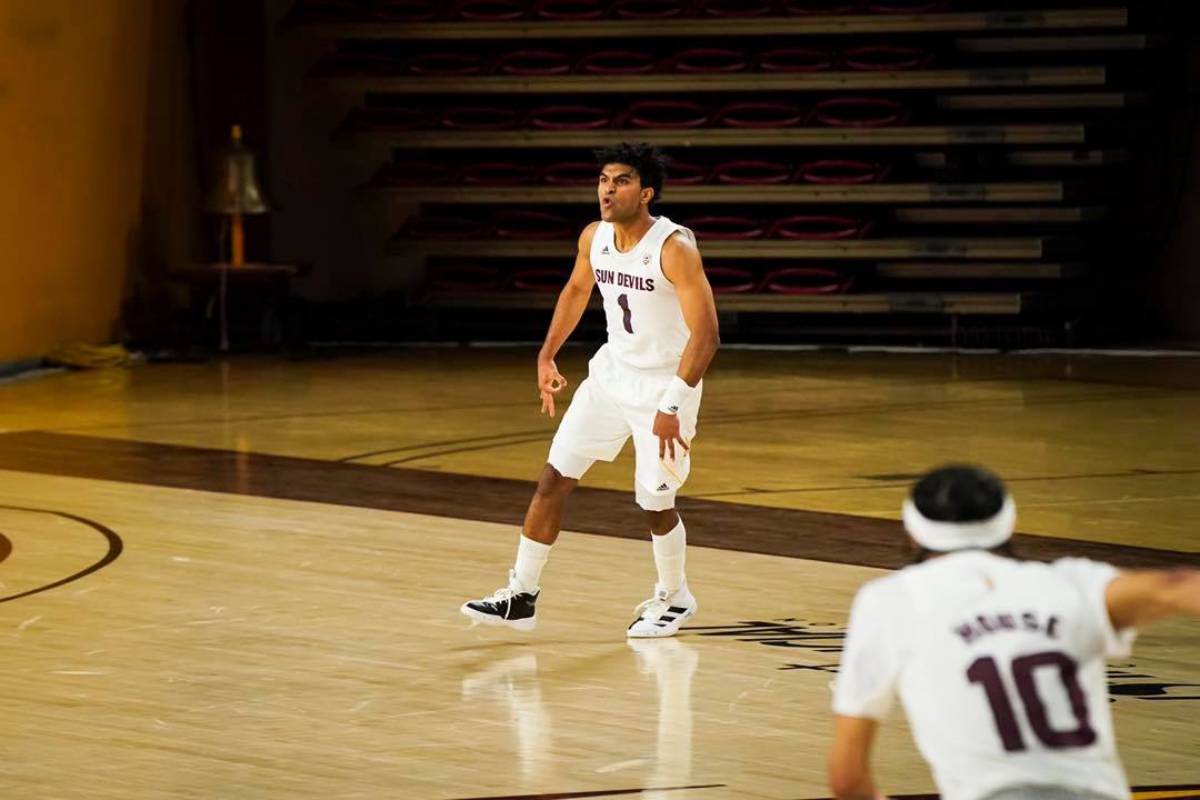 It is an additional option for the 6-foot guard who has been on the low-end of mock drafts.

Though playing for four years with Arizona State, the 22-year-old Martin is still eligible to play one more season in college. The NCAA has relaxed its rules for the 2020-21 season due to the pandemic.

Martin, though, will not entertain another run with the Sun Devils, according to AZ Central.

“The feedback has been good, not great. So now we’re trying to navigate through all this and we need to give ourselves all the options we can,” said Remy’s father Sam.

Martin pulled out of the 2020 Draft last year at the last minute. The Filipino-American guard has until a few days before the Combine, scheduled to begin on June 21, to pull his name out of the Draft list.

According to Tiebreaker Times sources, several UAAP teams have already inquired about a possible one-and-done stint for Martin. He still has a year of eligibility left.

Martin can enter the UAAP as a post-graduate student-athlete since he is set to receive a degree in BS Sociology from Arizona State.

Last May 7, the Sun Devils posted a video of Martin entering the draft.

“Guys, I just want to let you guys know that I am extremely grateful for the four years that you guys have been supporting me,” he said.

“I just want to let you guys know that I will be pursuing my NBA dreams.”