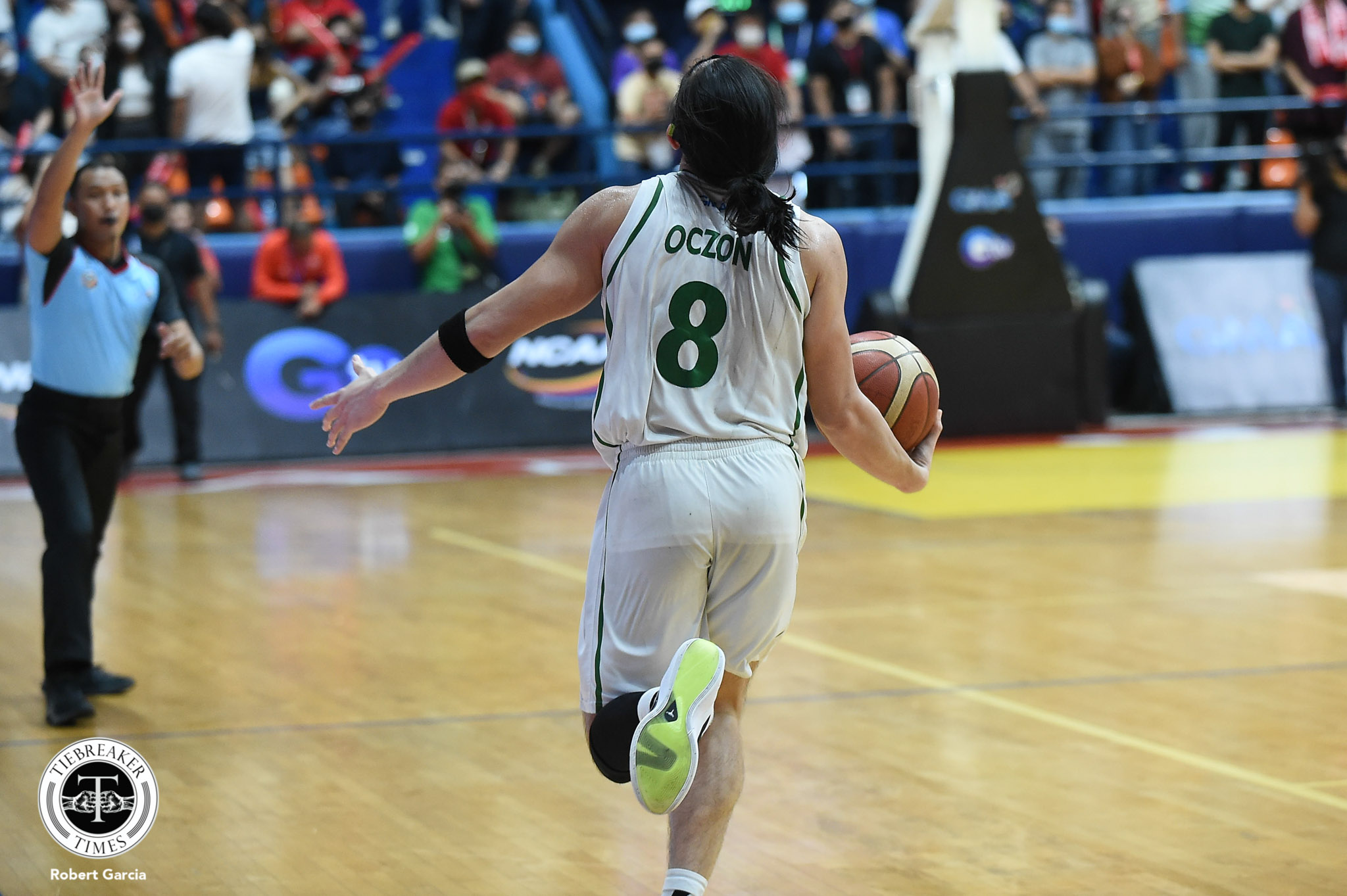 Oczon scored a game-high 17 points, together with six rebounds, an assist, a steal, and a block.

Admitted that he was locked in and goal-focused to finally bring the Blazers to the finals, a feat that the institution has been craving for two decades already.

“I just want to win.

“Before the game I said all out lang ako sa game. Whatever may happen, I can say na binigay ko lahat. So I’m grateful na we got the win,” said Oczon after the 62-61 win against the Red Lions.

Despite leading all game scorers, the six-foot sharpshooter can’t help but notice the not-so-good percentage of his shooting after making just 3 of his 15 attempts from the field.

But thankfully for him, his free throws made up for it as he went perfect from the charity stripe, 8-for-8. 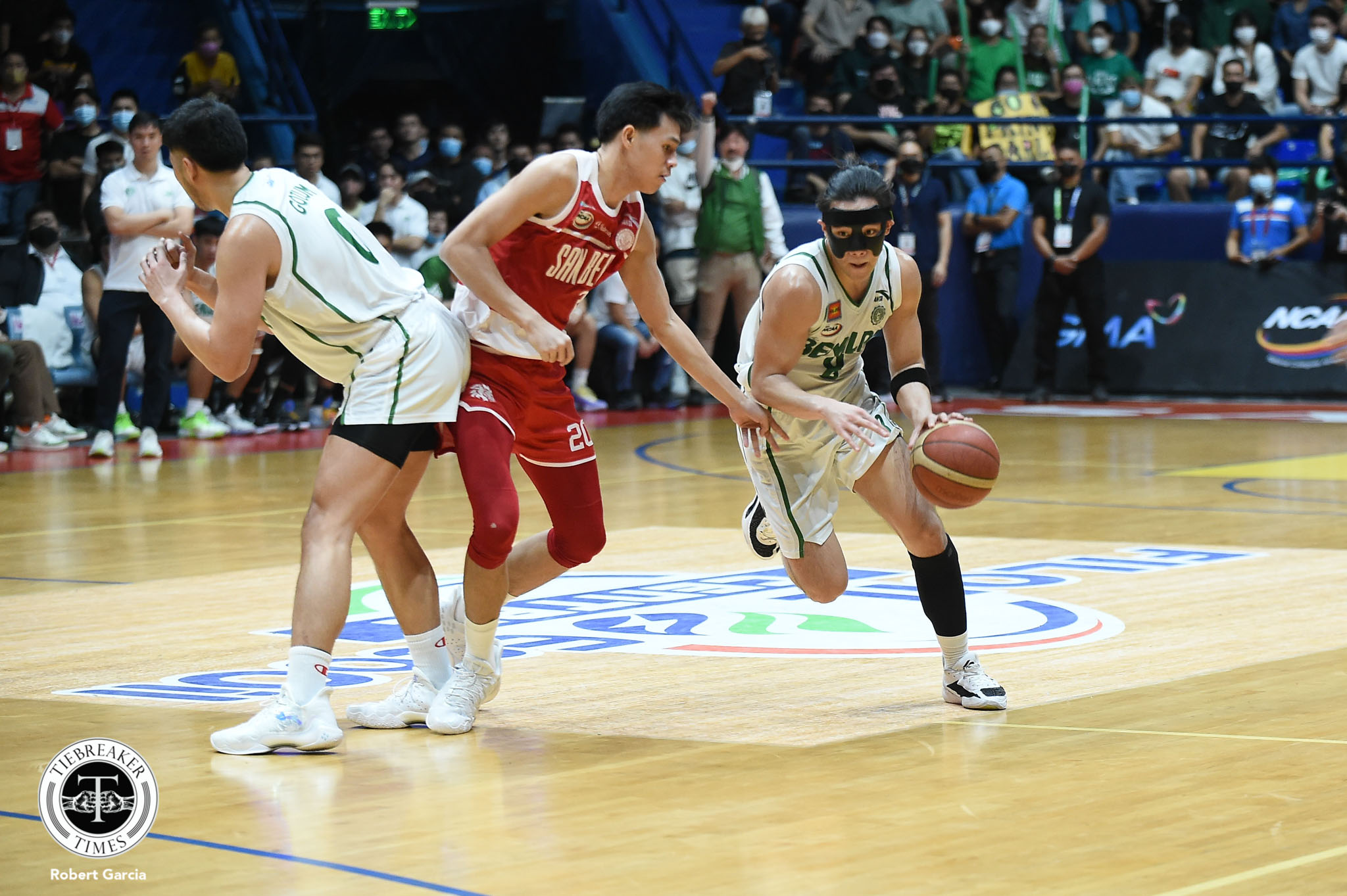 “Pero I know I can do better.”

The Blazer rookie was also happy that finally after 18 games of eliminations, he finally got to see a sea of green in the crowd as a lot of St. Benilde supporters filled the stands of the FilOil EcoOil Centre in their first Final Four appearance since 2002.

Still, Oczon does not want to get ahead of himself as he knows that they are still two wins away from giving the Taft-based squad the crown.

“We know that job’s not finished. We still have to play in the finals and hopefully, we get that championship.” 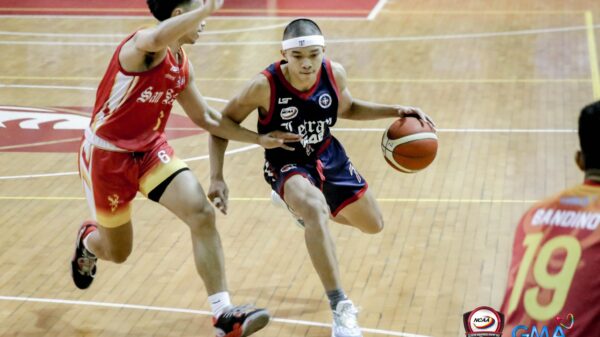 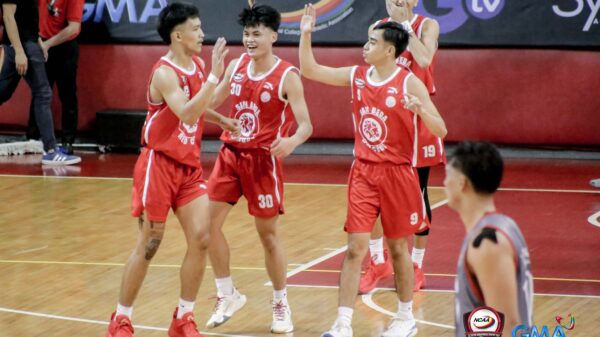 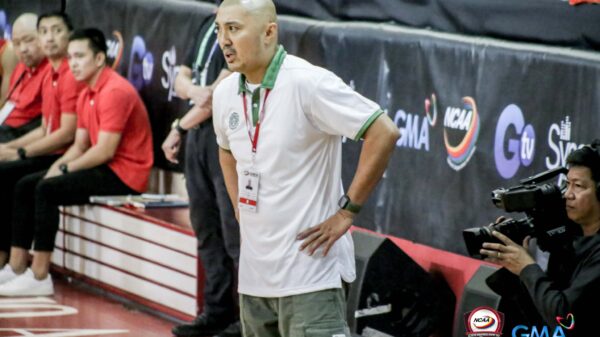 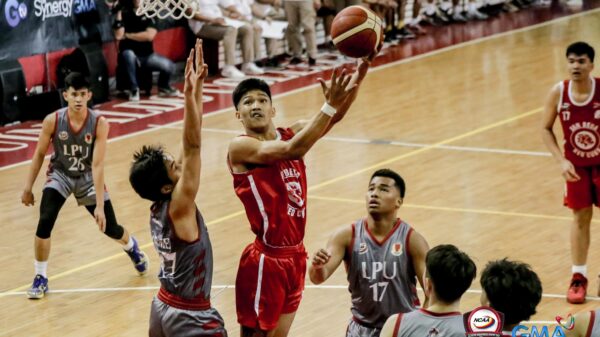