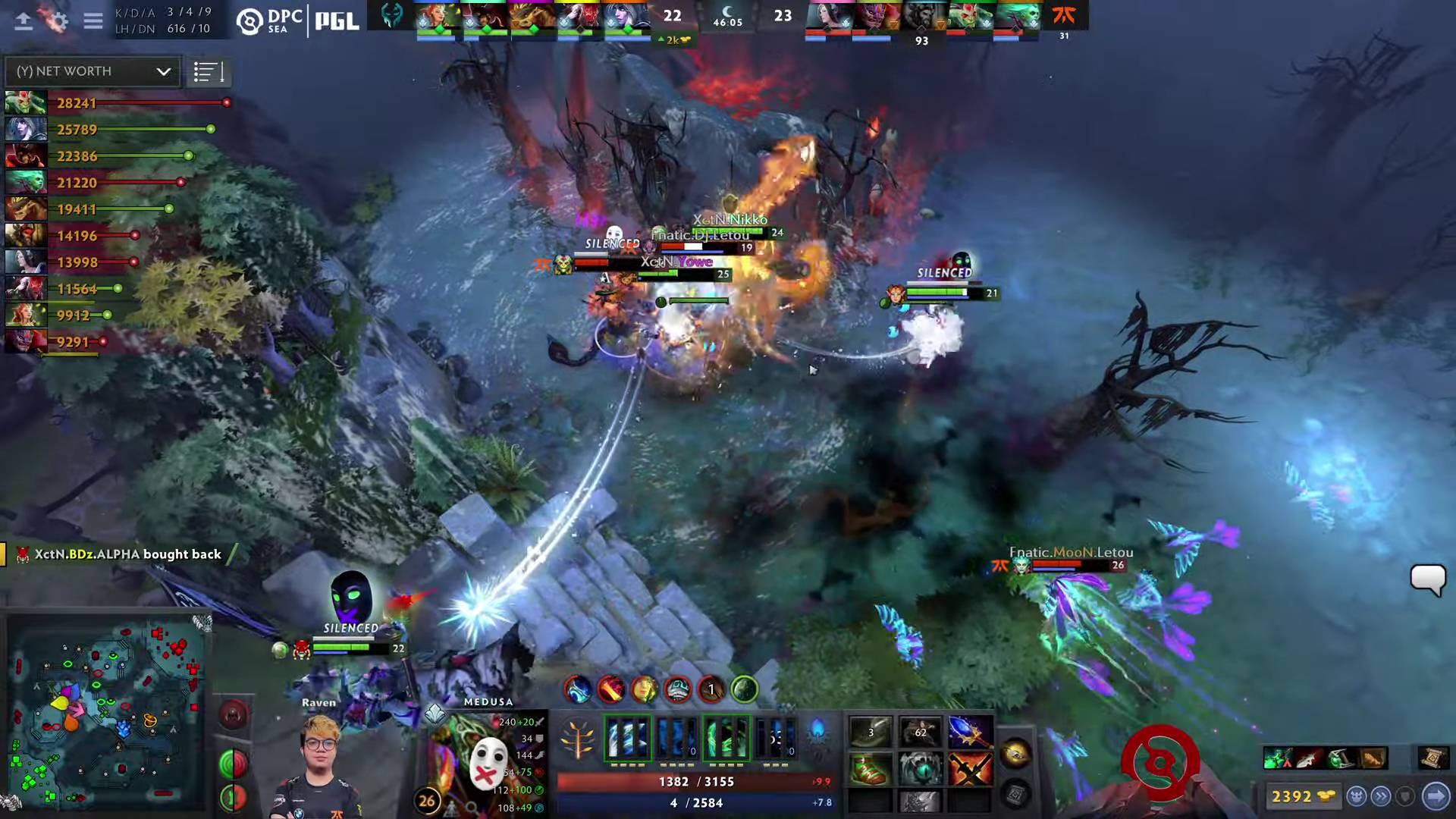 Offlaner Nikko “Nikko” Bilacura’s Doom in Game One carried the fight for the Filipinos, putting up a game-high 13 kills laced with six assists and six deaths to score the tight 25-23 victory in the opener in just 47 minutes and 24 seconds.

Yuri “Yowe” Pacana also did his part in the opener as he supplied the bulk of the damage from Execration with his Bristleback. He wrapped up Game One with three kills and 13 assists against just two deaths along with a game-high total damage dealt of 25,661.

Filipino carry Polo “Raven” Fausto was held to just three kills, five deaths, and nine assists with his Medusa as Fnatic struggled to take advantage of their early lead.

Standing a game away from securing an appearance at the WePlay Animajor wild card, Nikko once again brought out his signature Doom. And just like the first time around, he did not disappoint.

The former Omega Esports offlaner tallied a game-high 23 assists along with five kills and four deaths as he spearheaded Execration’s 30-27 Game Two win in 38 minutes and 56 seconds of game time.

The all-Filipino squad will join Dota 2 powerhouses Team Nigma and Team Secret, AS Monaco Gambit, and ONE Esports Singapore Major champion Invictus Gaming in the wild card phase of the WePlay AniMajor which will be held on June 2 to 13 at Kyiv, Ukraine. 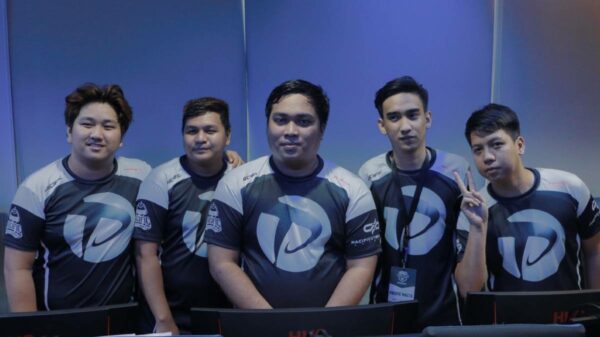