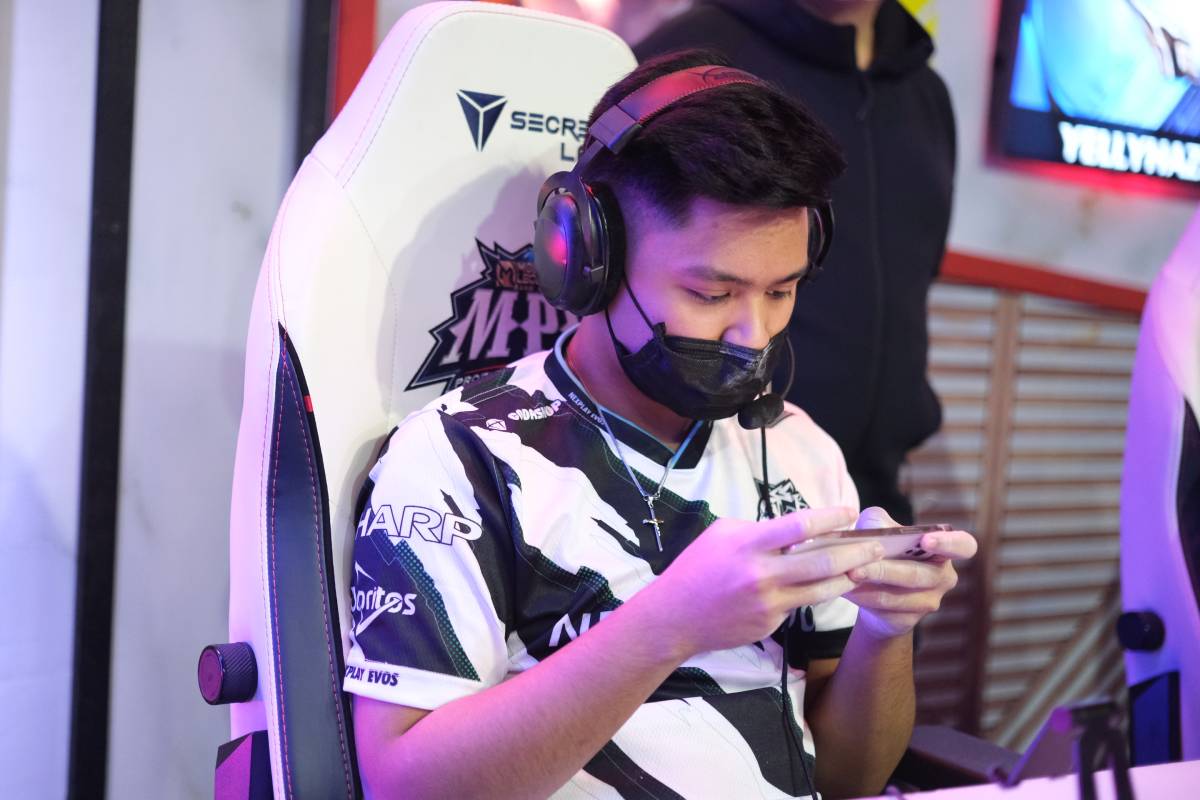 Michael “MP the King” Endino is the third player to be released by Nexplay EVOS, the organization announced on Saturday.

“Your in-depth game knowledge and confidence made it look like pro-scene has been your playground for a long time. Your remarkable performance throughout the last season has made Nexplay Evos arguably the most exciting and watch-out-worthy squad in the league,” Nexplay EVOS said in a Facebook post.

Nexplay EVOS finished with a 6-8 win-loss standing in the regular season before ending its campaign at 5th-6th place after losing to ONIC PH in five games in the opening round of the playoffs.

Over the past few days, the organization has also let go of MP the King’s AP Esports teammates Raniel “URESHIII” Logronio and Kenneth “CADENZA” Castro.

Also out of the squad is head coach John “Zico” Dizon, who already transferred to Cambodian squad Burn X Flash.

“We admire your mental fortitude and soul for the game. Your Nexplay family will always be grateful that you’ve worn our brand with pride and enthusiasm.”