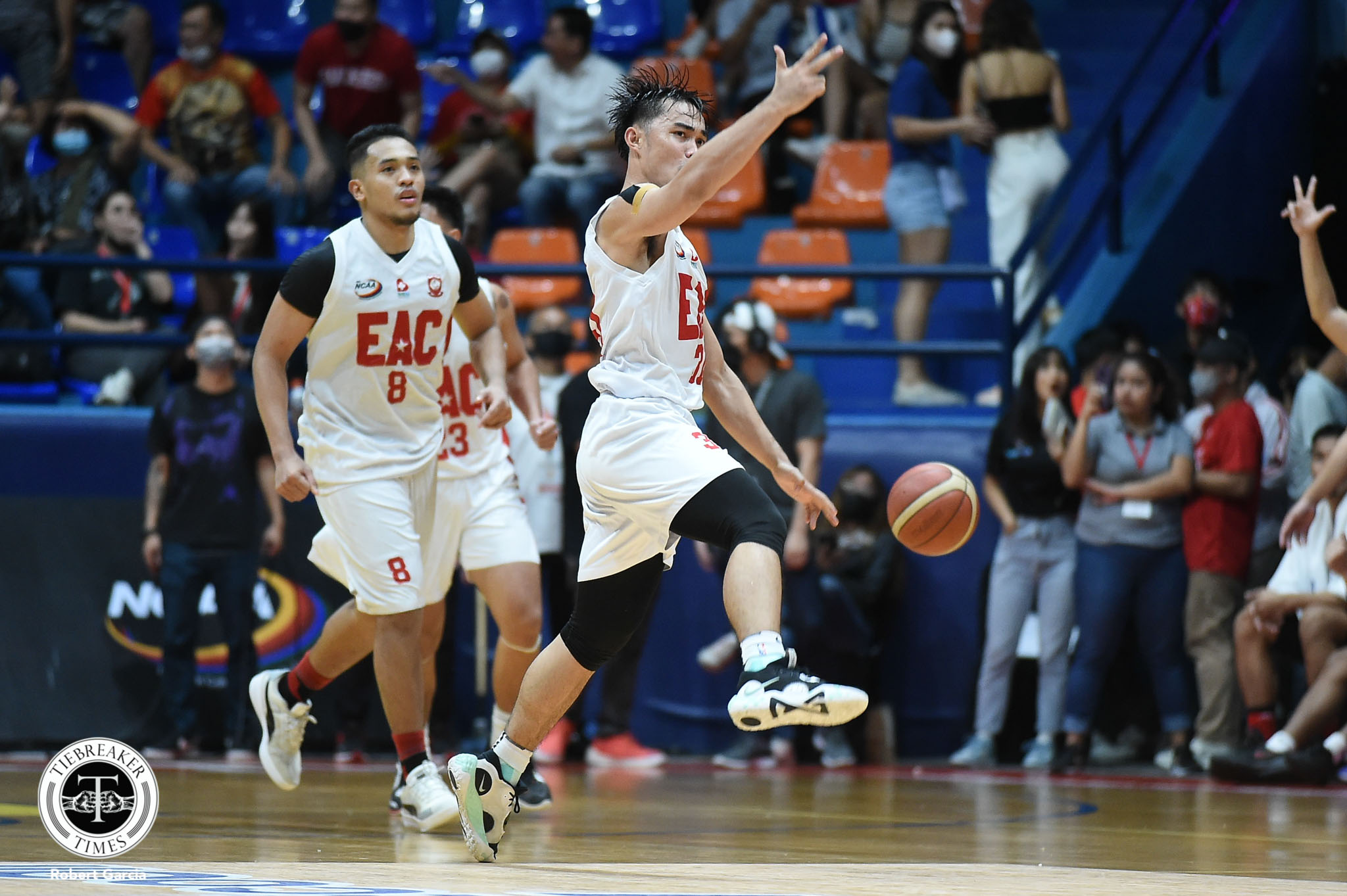 The Generals ended their hosting season with a 3-15 win-loss record. The Chiefs, on the other hand, finished their campaign with seven wins and 11 defeats.

With 1:30-left in the extra period, Axel Doromal scored a tough layup while being doubled to make it a one-point, 62-63 game.

Axel Doromal drove to the basket for the potential game-winner with 1.5 ticks left but was bumped by Ralph Bajon with no foul called resulting in a miss.

Up by a bucket, 51-50 with 15.8 seconds left, Ralph Bajon was called for an unsportsmanlike foul for trying to stop an Arellano fastbreak. Doromal made his two freebies, 52-51.

Coming off the inbound after Doromal’s free throws, the Generals quickly fouled Cade Flores. He missed both his free throws but it was rebounded by Jade Talampas which resulted two Chiefs free throws for Doromal that gave them a 54-51 lead.

And with 4.1 seconds left in the fourth, Adrian Balowa sank the biggest shot of the game with a top-of-the-key triple to force overtime.

JP Maguliano led the Generals with 18 markers, six boards, an assist, a steal, and a block. Nat Cosejo had a double-double of 14 points, 14 rebounds, and four assists, while Balowa finished with 12 markers, eight rebounds, and three assists.

For the Chiefs, Dormal had his NCAA career-high 25 points, six rebounds, and three assists. Meanwhile, Cade Flores had 12 markers and 10 boards.