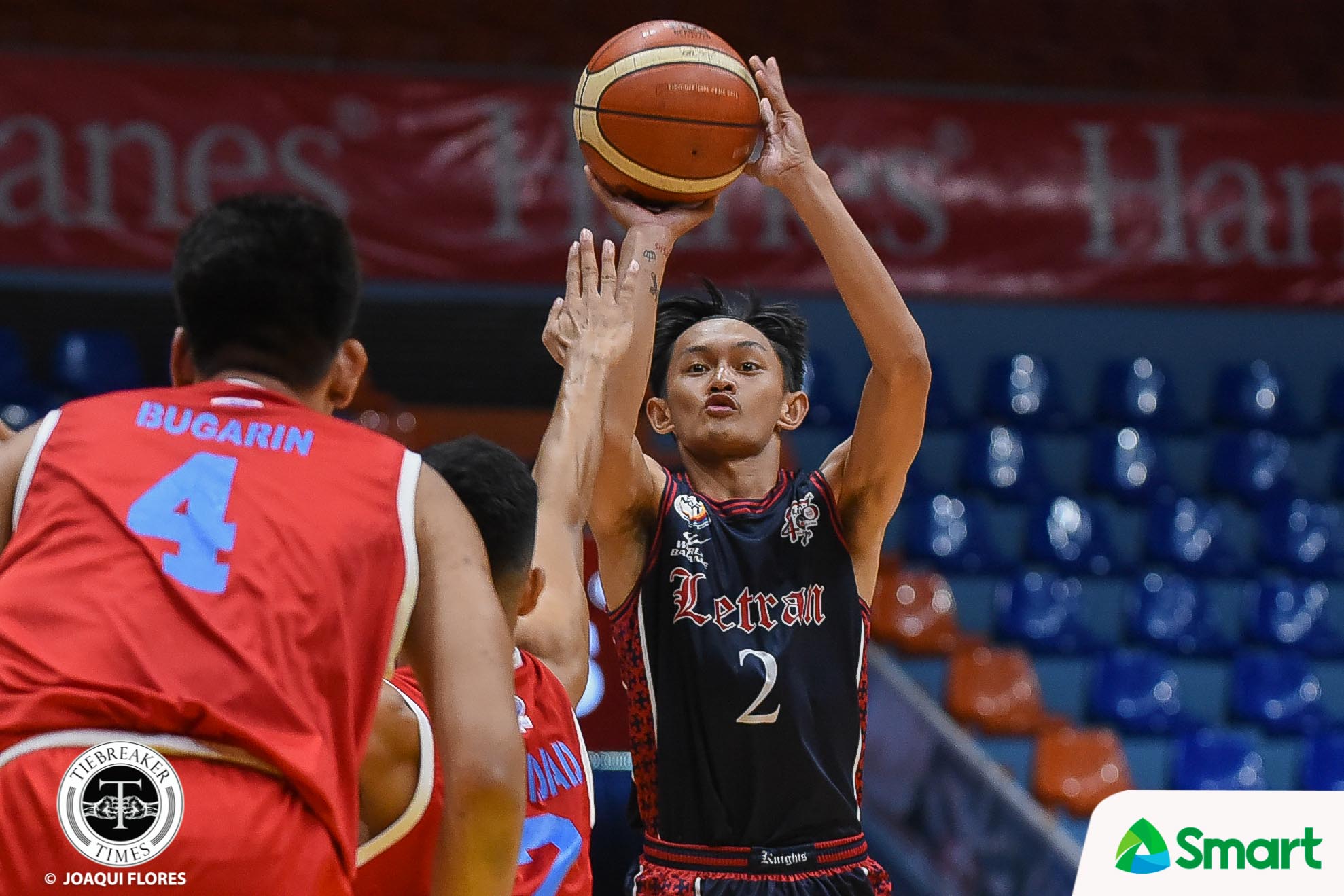 Down by as much as 22 points, the Generals to as close six points, 62-68, with under four minutes left after Marwin Taywan drilled a triple and Nat Cosejo scored on a putback.

Yu then scored three triples in a huge 15-0 finishing kick for the Knights that eventually shut the door for EAC.

With the win, Letran moved up to 6-0 to seal at least a play-in berth.

The Generals went back to below the .500 mark at 3-4, sharing the fifth spot with San Sebastian College-Recoletos.

Nat Cosejo took command of EAC with 13 points, nine rebounds, one assist, and one steal. JP Magullano finished with 11 markers and 10 rebounds, adding to one assist, while Ralph Robin had 10 points, two rebounds, and two assists.

Letran will look to keep its winning streak intact against Jose Rizal University (1-6) on April 23 at 3 p.m. Meanwhile, EAC will face Arellano University (2-4) in a crucial match for a play-in berth on April 24 at 3 p.m. 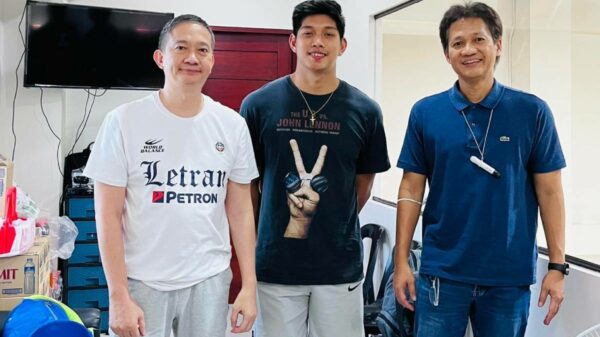