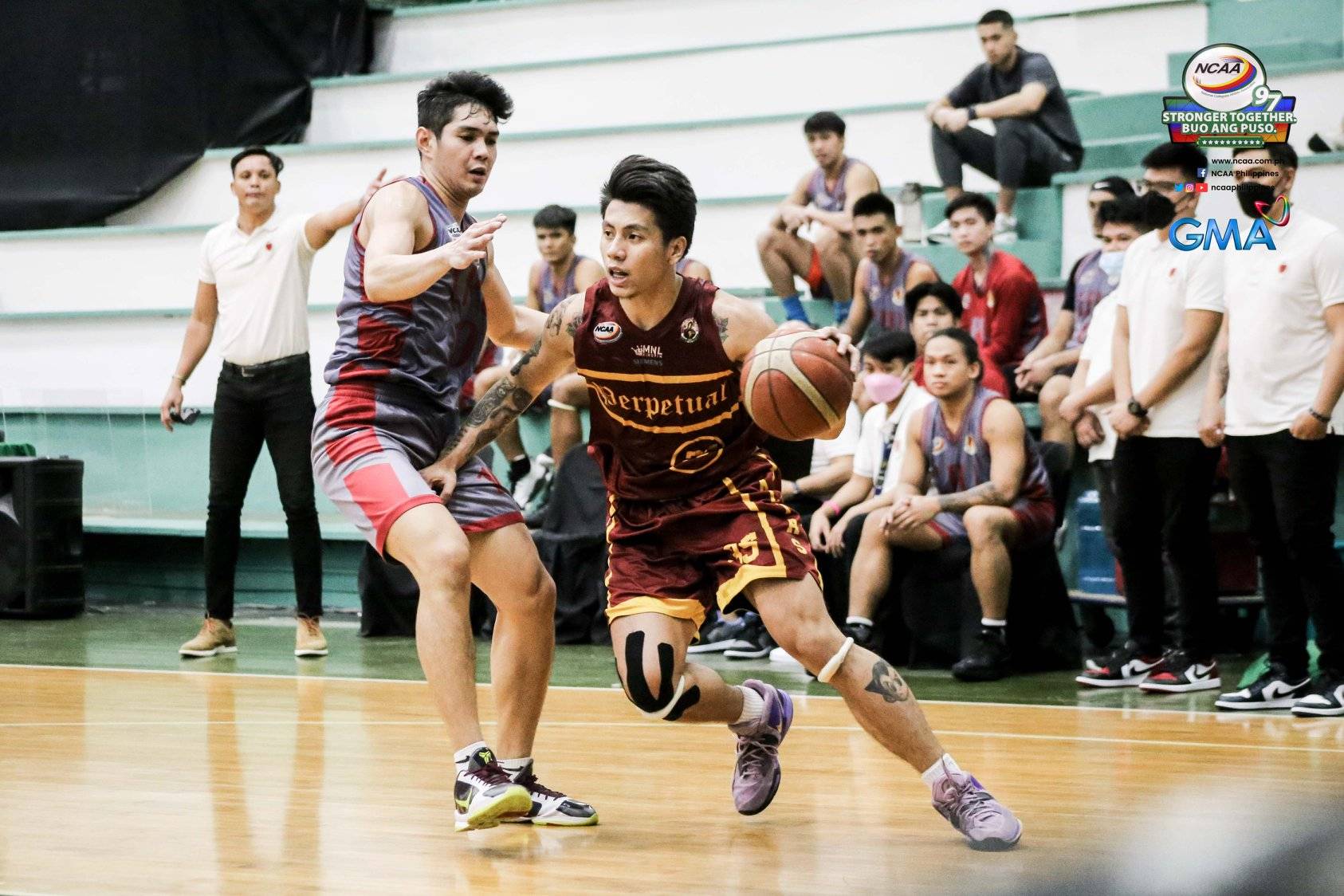 The result, the third win for the Altas, saw them gain an upper hand at the play-in berth as they tied San Sebastian College-Recoletos at 3-5 for sixth place. The Pirates slipped to 2-6, bowing out of contention.

Kim Aurin and Jielo Razon extended the Perpetual advantage to five, 72-67, with 1:31 left in the game, forcing Lyceum to call for time.

The Altas had a chance to seal the game twice, but the Pirates — one of the best teams in forcing opponents to turnovers — plucked two miscues from the former.

The first one resulted in an Omar Larupay putback to cut the deficit to three, 69-72, with under 30 seconds left in the contest.

Lyceum, though, shot themselves in the foot as Enoch Valdez’s pass to MacLaude Guadana with just 27 seconds left was too strong, and eventually sealed their doom.

Perpetual will close its elimination round in a crucial tussle for the play-in against Emilio Aguinaldo College (3-4) on April 29 at 12 NN, while Lyceum will close out its season against Mapua University (6-2) on April 27 at 12 NN.