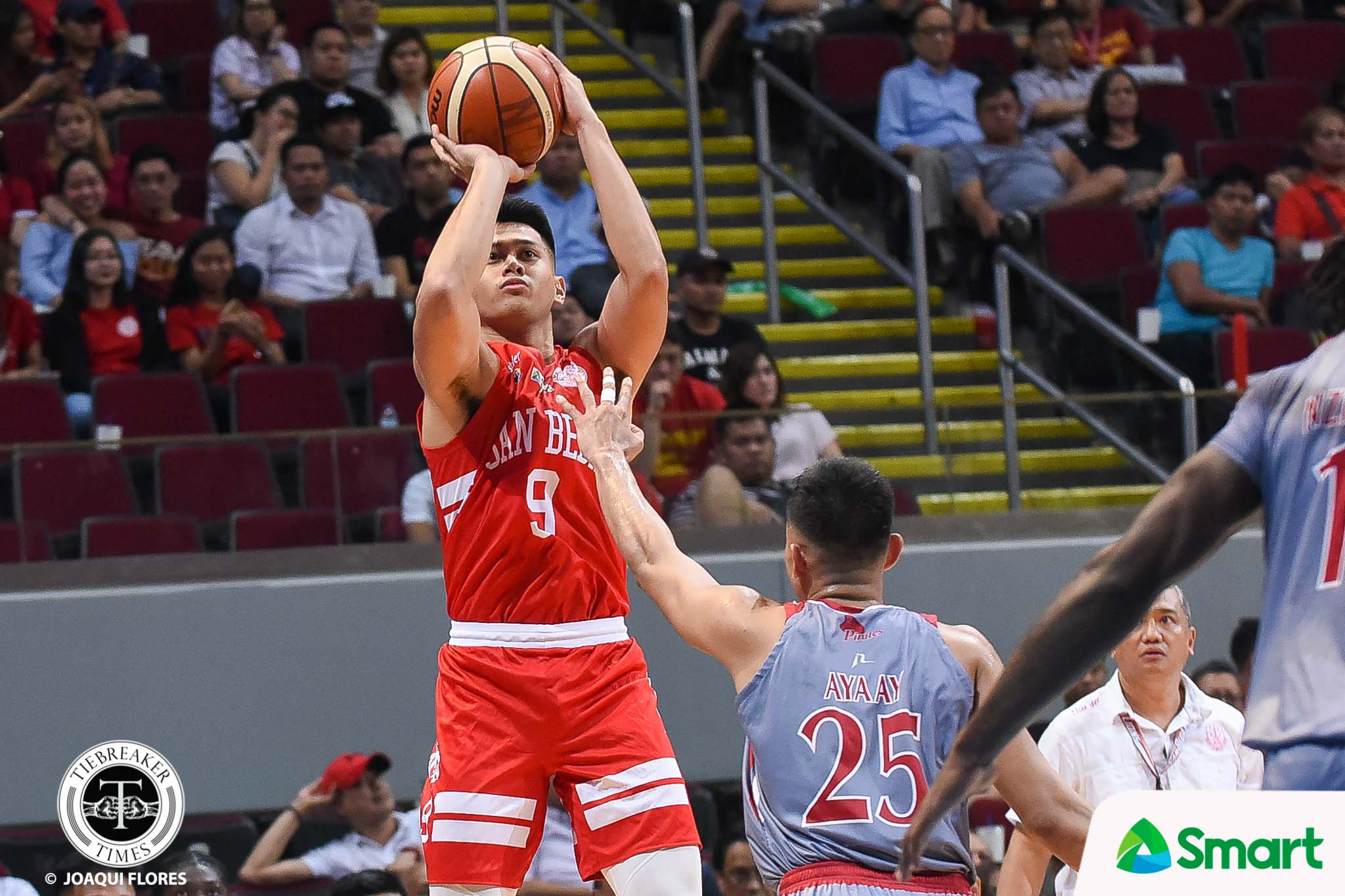 Facing a deflated squad, defending NCAA Seniors Basketball Champions San Beda University Red Lions did not fall into the trap of settling, pounding the gallant Lyceum of the Philippines University Pirates, 73-60, Tuesday afternoon at the SM Mall of Asia Arena in Pasay City.

Lyceum badly missed the services of reigning Most Valuable Player CJ Perez, who has been averaging 18.7 points, 8.2 rebounds, 3.9 assists, and 3.3 steals per game. Perez was slapped with a one-game ban after not notifying the league about his PBA Rookie Draft plans.

Without their leader on the floor, Lyceum looked lost for the majority of the game.

“We really had to control the tempo because we can’t play up and down against LPU. Again, we just have to manage and take care of the basketball. If we do that, it will give us a chance to win,” recalled the veteran tactician.

“Kinakabahan nga ako kung anong effort papakita nila because CJ is not there. But they still showed up and play,” beamed the decorated mentor.

READ  It's 'make or break' time for Pagara

But Lyceum did not go down without a fight. Behind the troika of Mike Nzeusseu and the Marcelino twins, the Pirates went on a blistering 21-4 run to cut the lead down to just 10 points with 1:11 remaining in the game.

Fortunately for San Beda, Robert Bolick was able to find Joe Presbitero for a corner three that proved to be the dagger.

Bolick had 12 points and nine assists, while Javee Mocon tallied 14 points and 10 rebounds. Donald Tankoua anchored the defense with 10 points and 16 boards.

San Beda – who are gunning for their 11th seniors basketball title in 13 years and 22nd overall – can clinch the crown on Monday, November 12, still in the same venue. Perez will be back come Game 2.