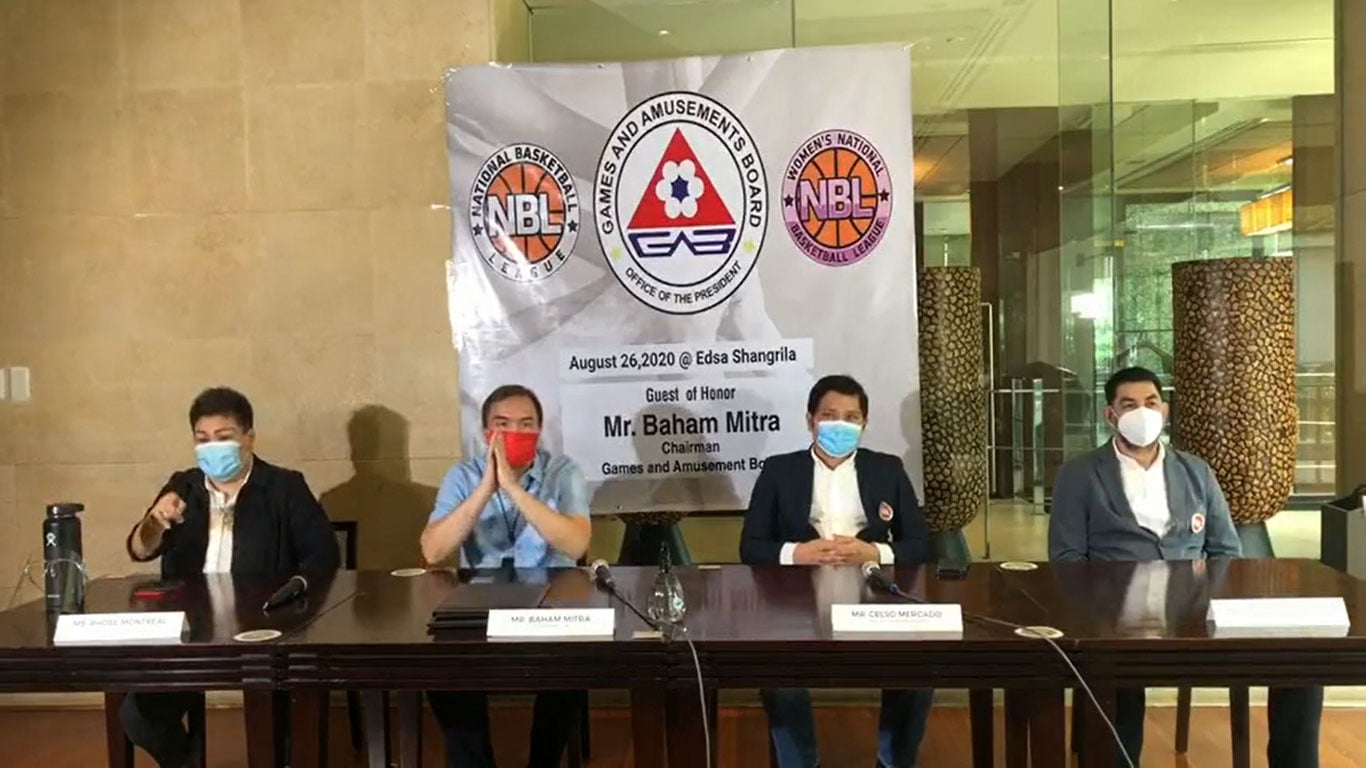 The Philippines finally has its own professional league for Filipina cagers as the Women’s National Basketball League (WNBL) has gained pro status following the approval of the Games and Amusement Board (GAB).

“Today is the day for our WNBL players, the women players who have been dreaming of playing in a professional women’s league,” said NBL executive vice president Rhose Montreal in an online press conference Wednesday, which she graced together with GAB chairman Baham Mitra, league chairman and president Celso Mercado, and commissioner Edward Aquino.

This is indeed a huge development for women’s hoops in the country. Calls for a women’s pro league to emerge has been going on for long and it grew louder when Perlas Pilipinas struck gold in the 30th Southeast Asian Games.

Gilas Women’s head coach Pat Aquino, undeniably one of the reasons behind the rise of Philippine women’s basketball, told Coaches Unfiltered last month that an establishment of a pro league was among his plans until the pandemic struck.

But now, despite the uncertainties, the dream has finally turned into reality. And it will also give the Filipina cagers a reason to stay home instead of flying out to play for pro cage leagues abroad.

The WNBL made its debut last year and featured seven teams for its inaugural season, namely Parañaque, Laguna, Philippine Navy, Philippine Air Force, Pampanga, and Cleon and Clyde. The Air Force is its first champion.

“But for us we want to sell their skills.”

It isn’t just the WNBL that has turned pro as the National Basketball League, its men’s counterpart, is also recognized as such. With that, the two have joined the PBA and Chooks-to-Go Pilipinas 3×3 as the pro leagues in the country.

The NBL was founded in 2018 with the aim of searching undiscovered talent, focused on giving homegrown players aged 18-29 years old the chance to show their wares. And it will stick with such format even if it has turned pro.

It has 14 teams to date. The league is actually in the midst of its third season until the pandemic happened, although the league plans to resume such by holding it in an 11-day bubble in Pampanga.

“Today is a very special day not for the three of us, not for the management of the NBL, but today is the day for all our homegrown players,” Montreal said proudly.