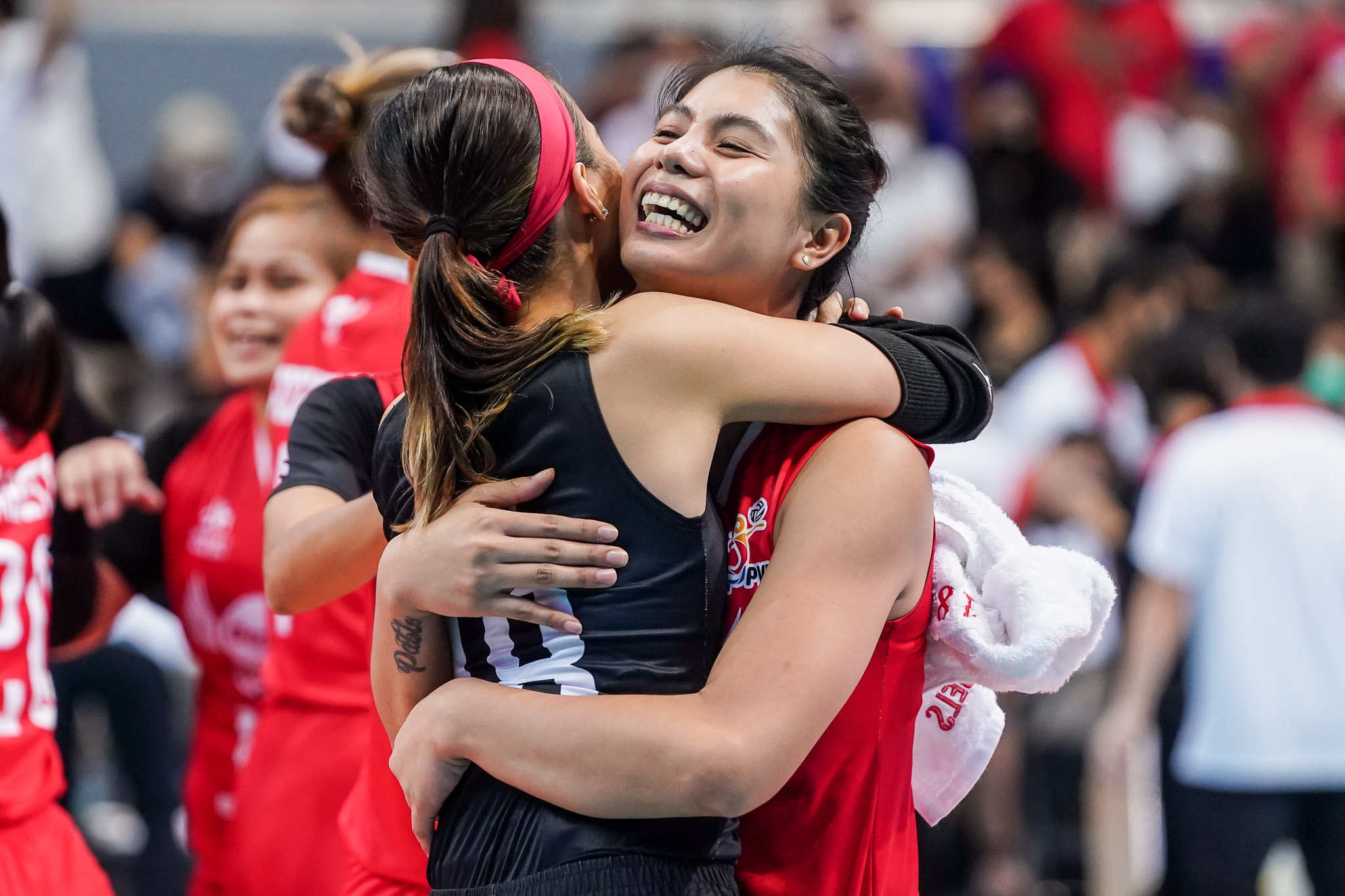 Myla Pablo made sure to step up when Petro Gazz needed her the most.

Pablo’s performance was a huge boost for the Angels. After all, she’d gone scoreless while playing only one set back in Game One.

And for her, the trust of her teammates and coaches played a huge role in her breakout game. 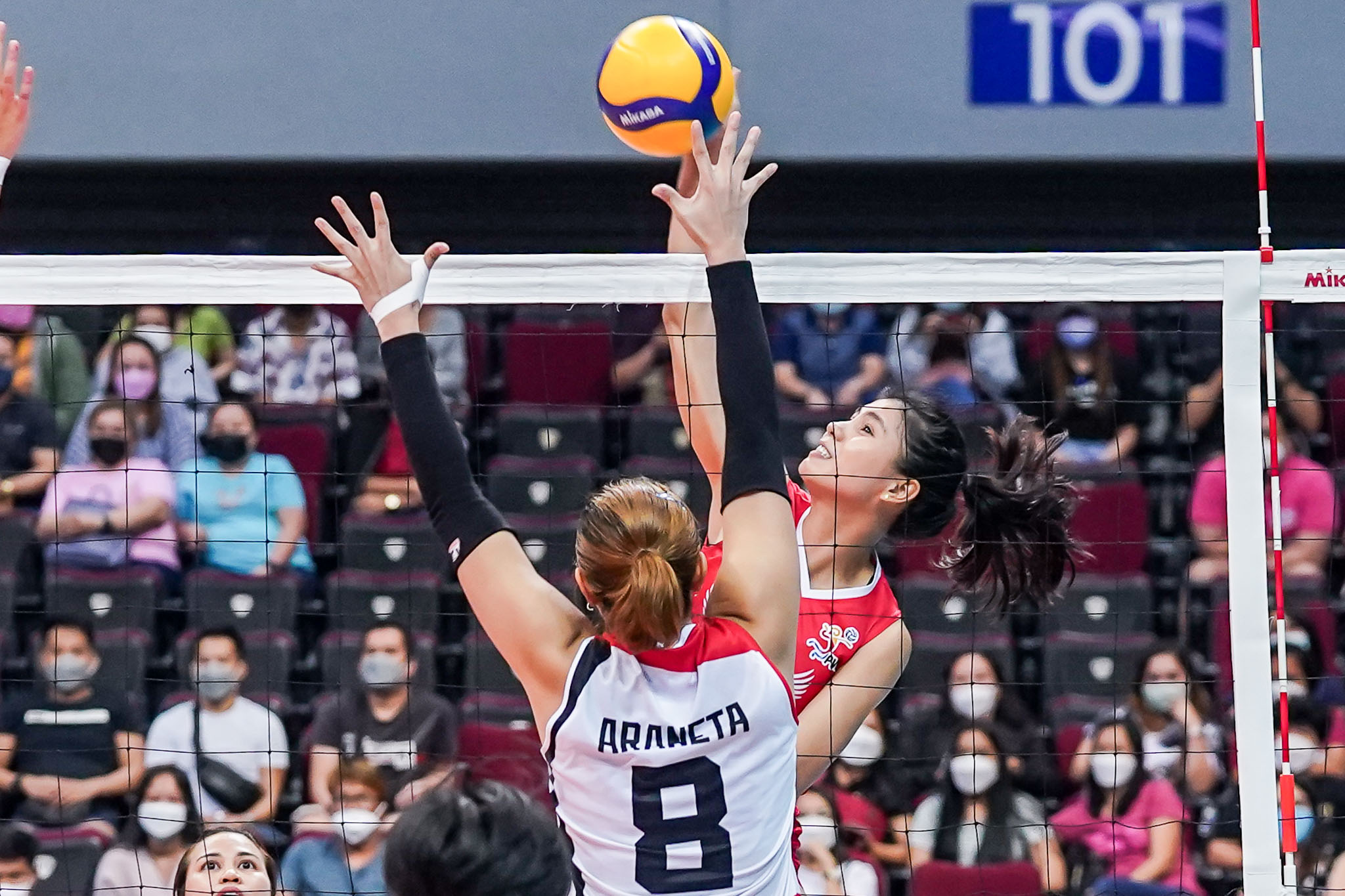 The Petro Gazz squad has a number of capable hitters in Jonah Sabete, Grethcel Soltones, Nicole Tiamzon, and Aiza Maizo-Pontillas. Pablo struggled to find her rhythm in the conference; she scored only a total of 16 points combined in the Angels’ previous games.

With her confidence back, though, Pablo hopes that she can sustain the momentum. Moreover, she wants to help Petro Gazz finish off Cignal.