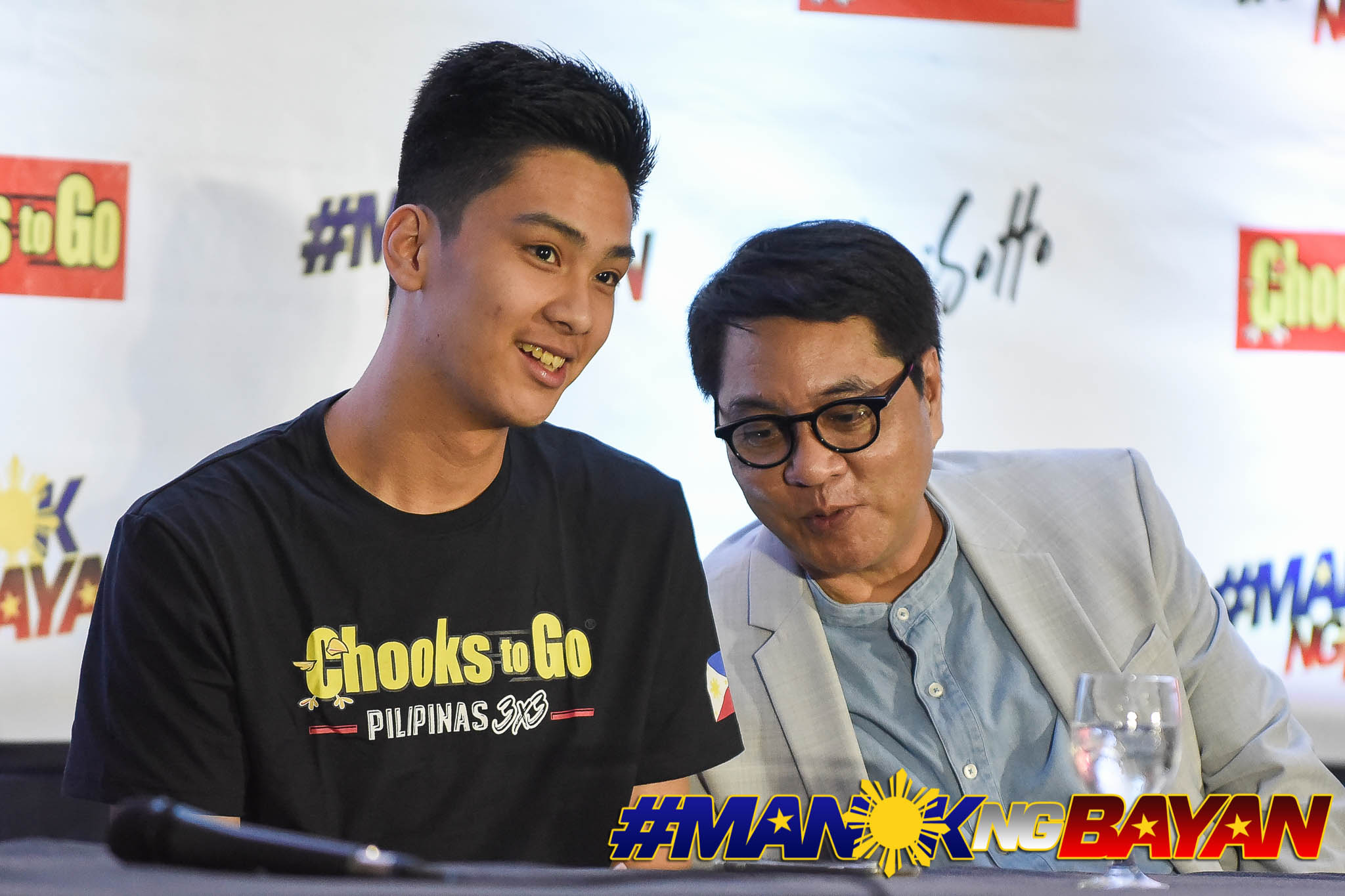 This is according to 24/7 Sports’ Evan Daniels.

G League president Shareef Abdur-Rahim neither confirmed nor denied the report saying, “We think the players are all getting paid a good salary, but out of respect for their privacy, our policy is we don’t wanna discuss that.

“There’s a lot of rumors out there, but from a league standpoint, we don’t want to discuss that.”

But how much will Sotto really earn?

For starters, Sotto needs to pay federal and state taxes.

Kai can apply for some tax relief in the Philippines by way of filling up this form. He will only need to prove that he has already filed for taxes in the US.

Of course, Sotto will have to give his management firm, East West Private, its due. Working on a three-percent agent fee, another US$ 3,774 will be deducted to his base salary.

Besides this, he will also be allowed to sign endorsement deals — something not allowed if he went to a Division I school — and be under the tutelage of former NBA players and coaches.

What changed for Honorio Banario during the ECQ?