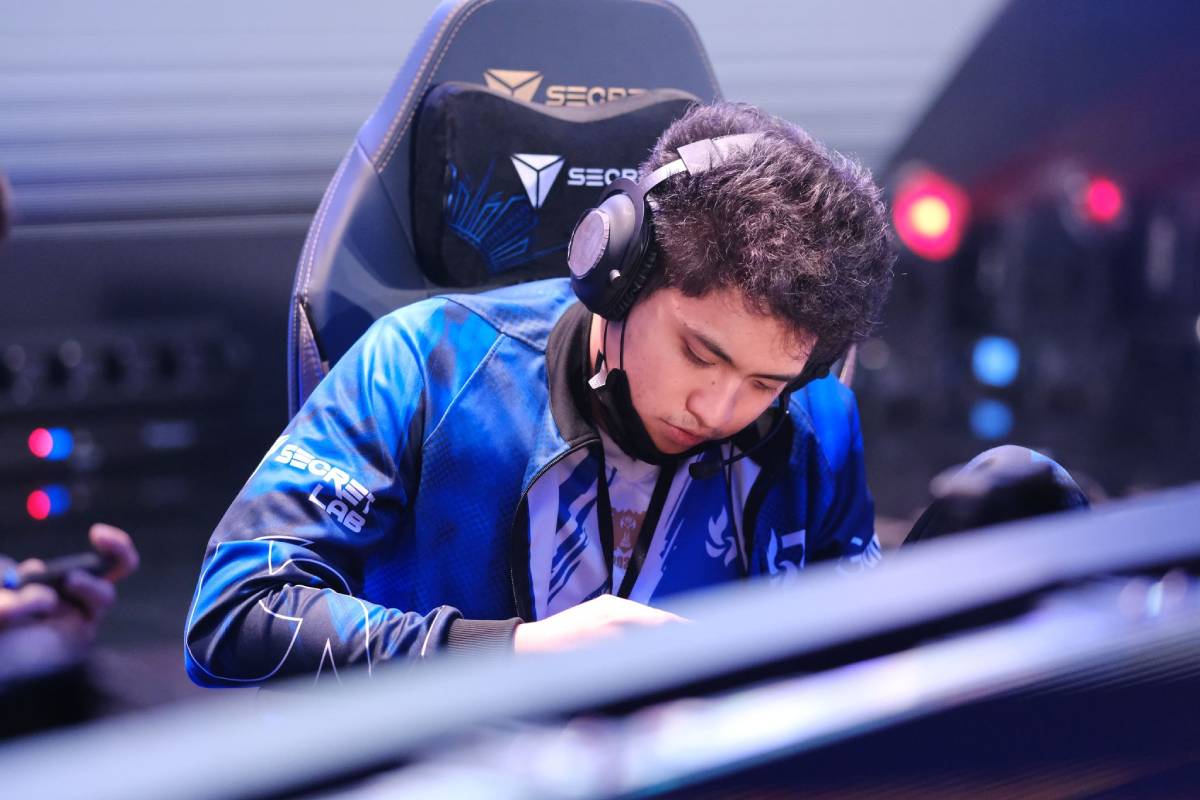 The reigning MPL Philippines champion moved to 1-1 while TNC dropped to 0-3 to start Season 10.

“Like I said last season, the regular season is the preparation for the playoffs. Then sa regular season ang expectations namin is to face as many trials and errors as possible and then our first game against Omega we have so many errors and then we tried to adapt to the bagong meta,” said RSG PH head coach Brian “Panda” Lim.

“Right now we’re trying to face many challenges regarding the META, tapos heroes, rotations, and strategies because we noticed that after we won sa Season Nine and sa MSC, lahat ng rotations, heroes, and strategies that we were doing it’s not working anymore sa mga scrims,” he added.

Looking to finish off the opener, RSG PH decided to bait the third Lord of the contest in the 15th minute to try and lure TNC out of their base.

Jhonard “Demonkite” Caranto’s Karina secured the Lord in the process as RSG PH marched to the middle lane to secure the 1-0 lead in the series.

Aqua led the way with five kills and five assists without a death in the 14-6 Game One victory in 16 minutes and 43 seconds. Demonkite had a 4-0-7 KDA line while Kenji added two kills, a death, and three assists.

RSG PH figured in a tight encounter against TNC in Game Two, but the defending MSC champs were able to make the much-needed separation in the 28th minute to bag its first win in the tournament.

With both teams down one player in the deciding clash, RSG PH went for the third Lord of the game to try and seal the win. Benthings (Akai), though, pinned down Demonkite’s Baxia which allowed SDzyz (Hayabusa) to steal the lord from RSG PH.

Kenji (Uranis) finished with top honors in the match, securing three kills and seven assists against three deaths to take charge in the 24:18 win which lasted for 29 minutes and 27 seconds.

RSG PH will face off against ONIC PH on Sunday at 6:00 PM while TNC looks to enter the win column against Omega Esports later that day at 8:00 PM.