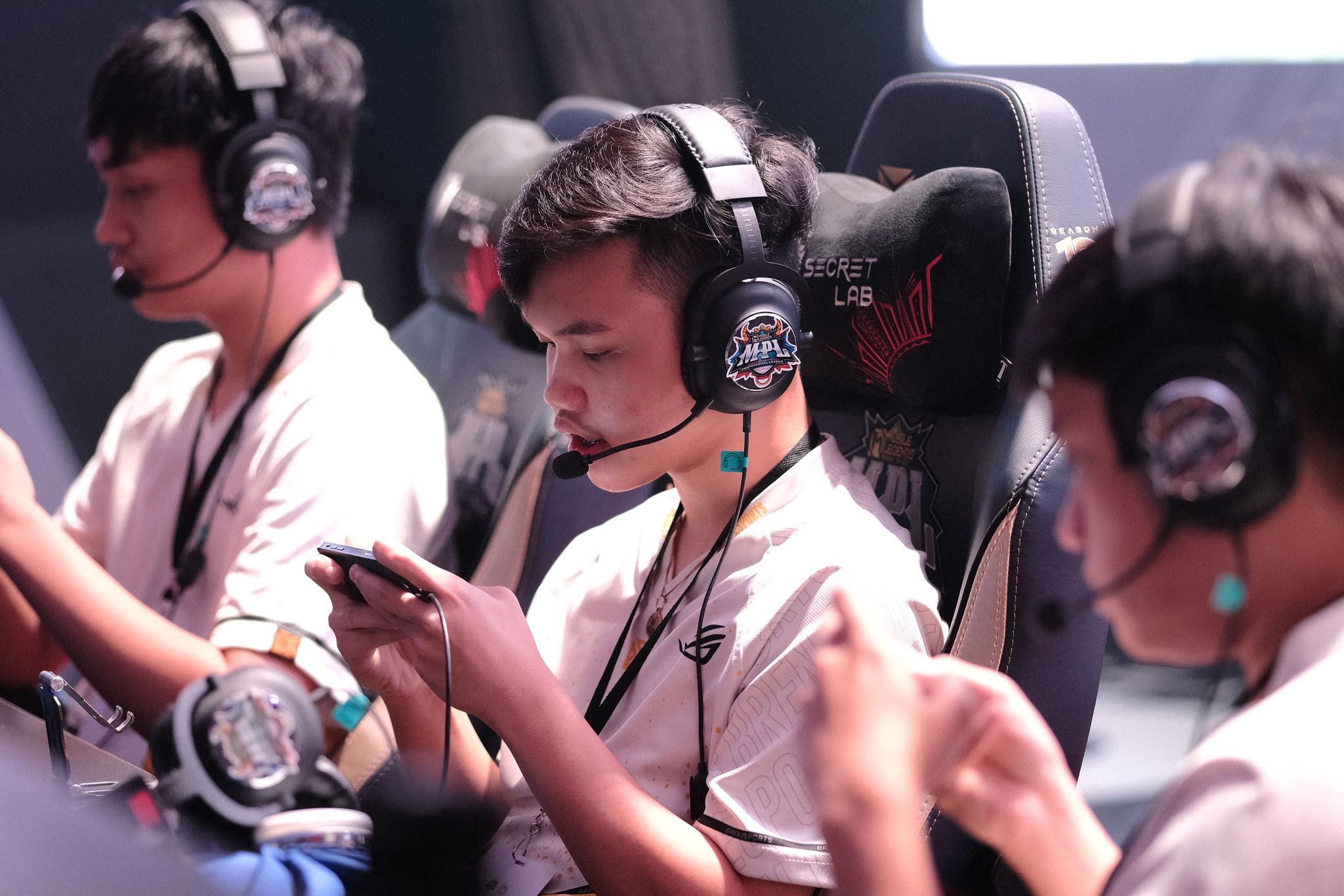 Bren Esports pulled the upset rug from under Omega Esports, 2-1, to snap its three-game losing streak in the MPL Philippines Season 10 regular season, Friday at the ICITE Auditorium.

The M2 World Champions upped its slate to 2-4 while also dropping the SMART-backed squad to a 4-3 standing.

This forced ONIC PH to retreat while Omega Esports secured the fourth Lord of the game without contest. During the Lord take, the MSC bronze medalists also took out Vincent “Pandora” Unigo (Esmeralda) before eventually sealing the win.

After a subpar performance in the opener, Stephen “Super Marco” Requitano (Karrie) stepped up in Game Two with a dominant 6-0-1 KDA line. He led the team to a bounce back 10-5 victory in just 15 minutes of action.

In Game Three, it was Michael Angelo “KyleTzy” Sayson’s Lancelot who took the spotlight, scoring seven kills and an assist inside the first seven minutes of the match.

KyleTzy’s dominant performance was highlighted by a one-against-two play in between Omega Esports’ middle lane towers where he took out Ch4knu’s Chou and Dean “Raizen” Sumagui’s Fanny..

#ReadMore  Tautuaa on match-up against Fajardo: 'I failed the test'

Bren Esports will face Nexplay EVOS tomorrow, Saturday at 6:00 PM while Omega Esports will return next week, Friday against RSG PH at 4:00 PM. 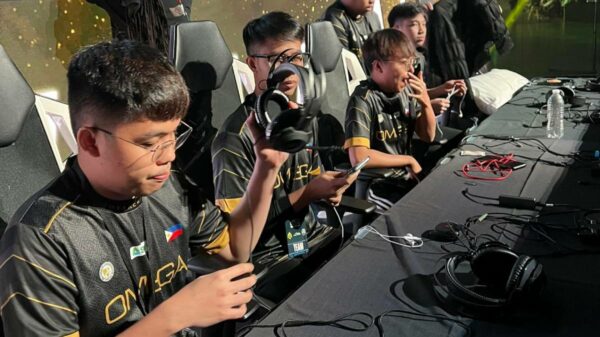