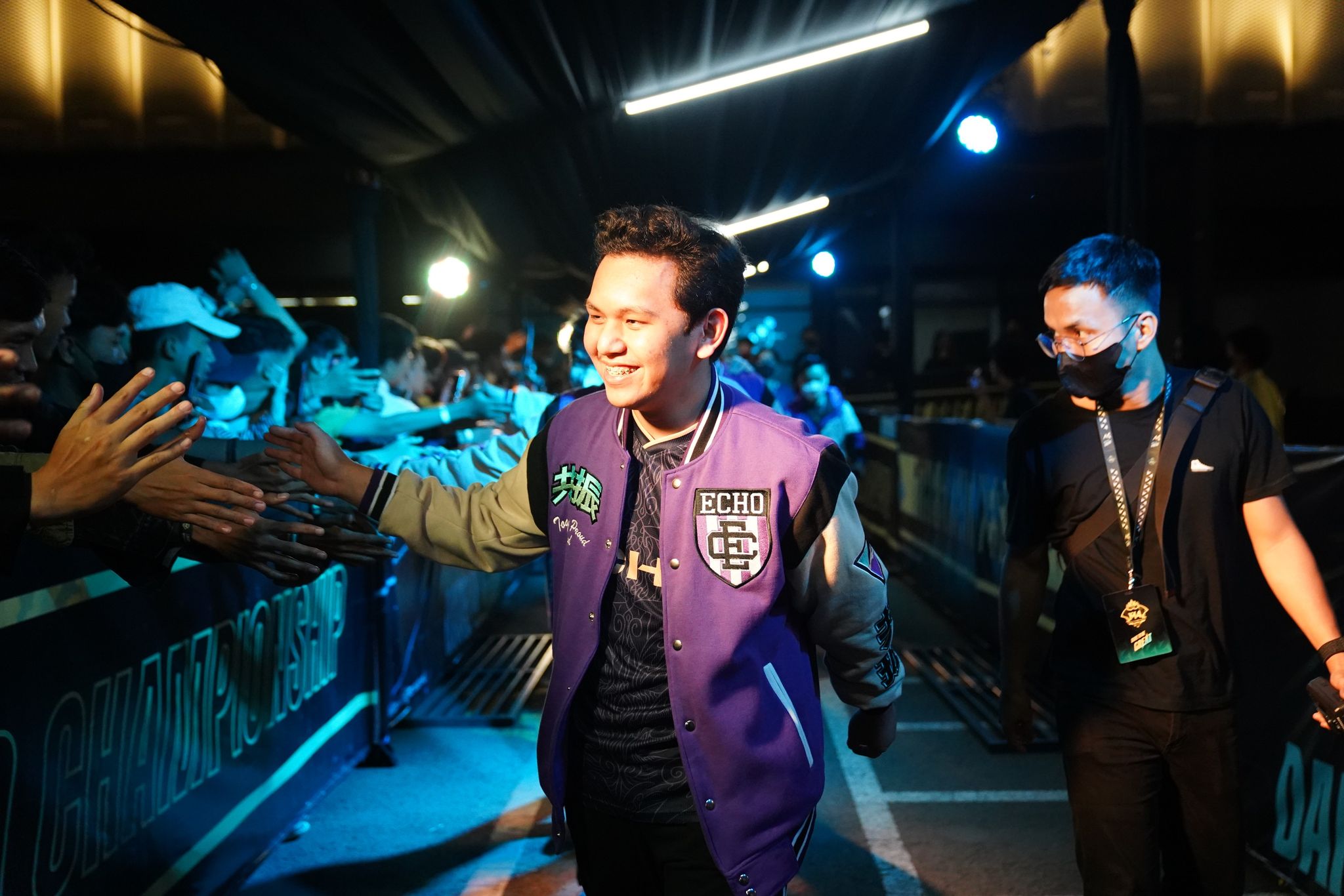 Karl “KarlTzy” Nepomuceno made history on Sunday night, becoming the first and only two-time champion in the M-series after leading ECHO to the M4 World Championship title at the Tennis Indoor Senayan in Jakarta, Indonesia.

The 18-year-old former M-series MVP, who has been playing consistently throughout M4, powered ECHO’s 4-0 dismantling of erstwhile champion Blacklist International in the best-of-seven grand finals.

KarlTzy said that he was elated to have achieved such a feat, especially up against a powerhouse Blacklist International squad that defeated them in the finals of the MPL Philippines Season 10.

But more than his personal achievement, KarlTzy said that he was just glad to fulfill the promise he made to his teammates when he joined ECHO almost a year ago. 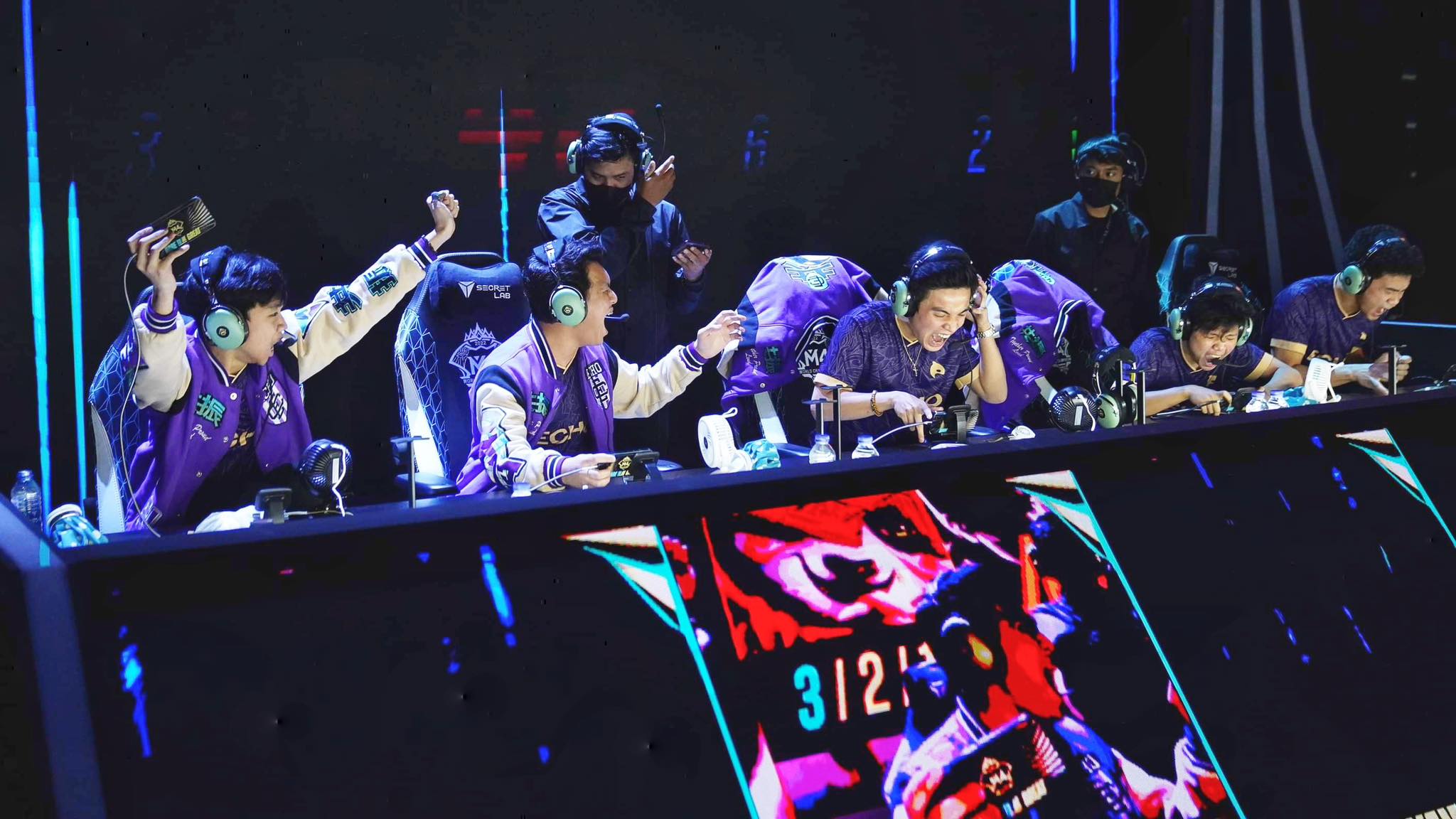 In the grand finals, KarlTzy played Akai, Barats, and Fredrinn, and tallied a total of eight kills, six deaths, and 28 assists in four games played.

#ReadMore  Showtime for Banario, Zamboanga, Abelardo in ONE: King of the Jungle
In this article:Echo, KarlTzy, M4 World Championship