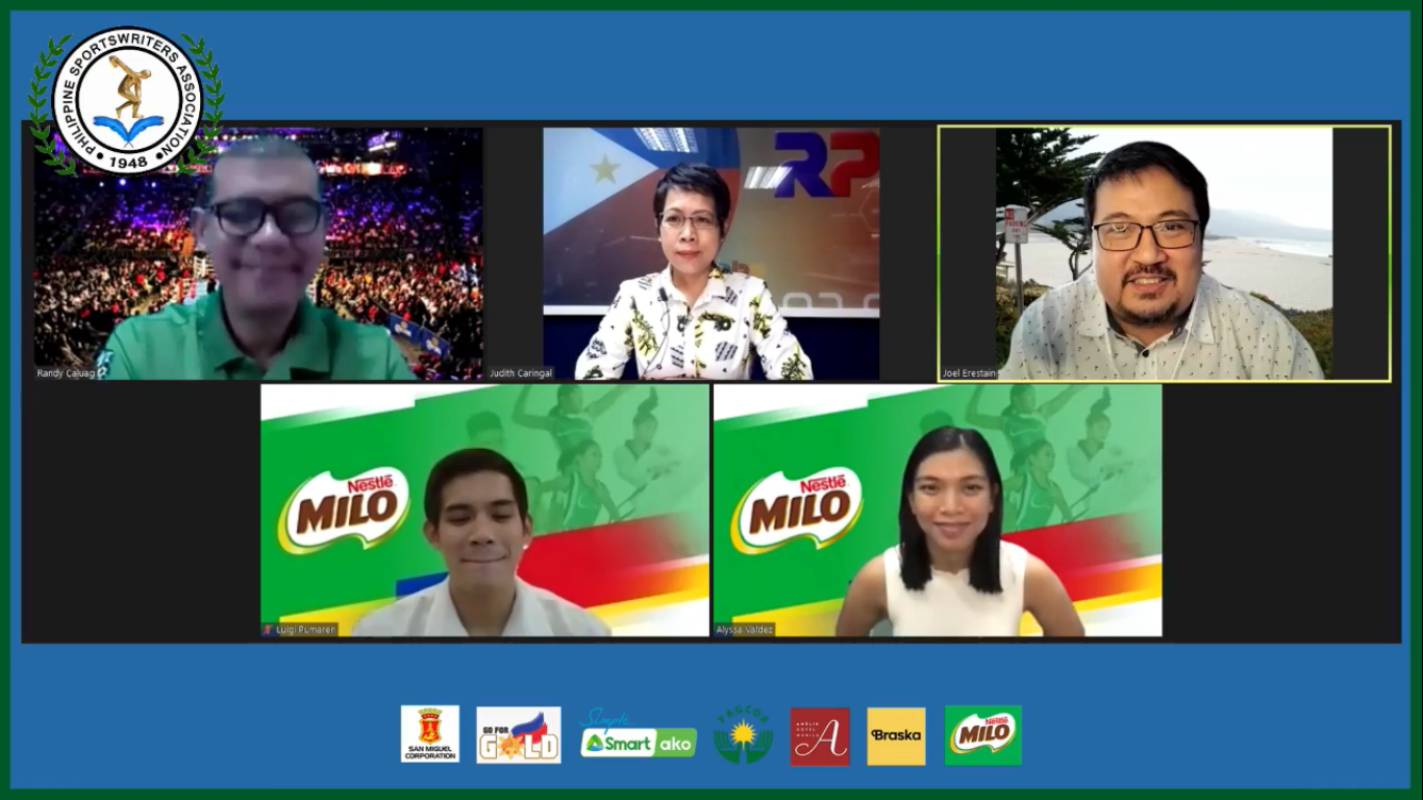 MILO Philippines and the Department of Education (DepEd) have joined hands to spread the importance of physical health among young students through social media.

Dubbed as the “Milo Champion Habit,” the program launched last December. It will provide students at the elementary level an exercise program to follow online.

Volleyball superstar Alyssa Valdez, who has been part of the Milo program the past five years, features in the video expected to reach millions of students.

“It’s an exercise that can turn into a habit,” said Valdez of the video program where she was joined by noted taekwondo coach Japoy Lizardo.

“We’re hoping for this pandemic to end so we can do this face-to-face with our young students,” Valdez added during the forum presented by San Miguel Corp., Go For Gold, MILO, Amelie Hotel Manila, Braska Restaurant, and the Philippine Amusement and Gaming Corporation (PAGCOR).

Joel Erestain of DepEd, who graced the forum on behalf of Undersecretary Tonisito Umali, cited the importance of physical health among the students especially in this time of the pandemic.

“The best way to fight back (against the virus) is by being healthy and staying healthy. We want to instill the habit of daily exercise among our youth,” he said during the webcast powered by Smart with Upstream Media as webcast partner.