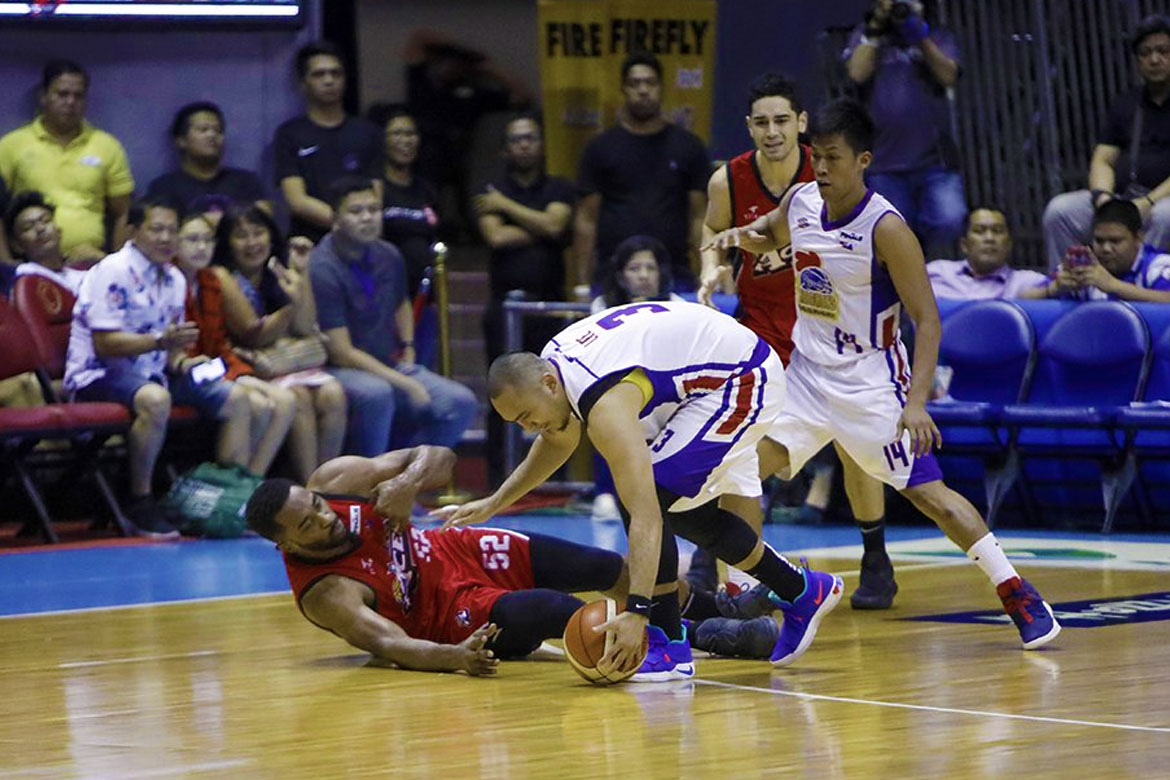 The Alaska Aces were just a few minutes away from tying their 2018 PBA Governors’ Cup Finals series with the Magnolia Hotshots at a game apiece, as they held a one-point lead with four minutes and 55 seconds left to play.

Unfortunately, the breaks of the game did not go their way.

The sophomore took over in the final 2:41 by scoring five – a tough leaner off the glass and a pair of pressure-packed freebies – of his team’s last seven points to lift the Magnolia to a 77-71 win, Friday night.

For import Mike Harris, what hurt him and the Milkmen was the way they took care of the basketball – they committed eight of their 26 turnovers in the fourth quarter alone – and their carelessness as far as fouls are concerned.

The Aces were already in the penalty with 5:10 to go in the fourth.

“The actual fouls that we were committing, it allowed them the opportunity to get to the free throw line. That’s what kept them in the game. And too many turnovers again,” said Harris, who had 22 and 13 in the loss.

“Had we not gotten those turnovers, maybe we’re up six, seven, or something like that,” added the 35-year-old, who committed seven errors.

But as dampening as the loss was, Harris remains undaunted. For him, being down 0-2 isn’t something new to him — Harris has been playing pro ball since 2005, and had already played in various leagues including the NBA.

“I’ve been down 2-0 before. It’s a big deal but it’s not. You take it one game at a time. Still first to four. So you know our job is come back, refocus tomorrow, and be ready for Game Three,” said Harris, a CBA champion back in 2016.

“All we need to do is win one. Changes the whole thing. We can’t get down on ourselves. I’m not down on myself,” added the Best Import award leader. “I’ve been in this before so I like the situation. This is a precarious situation.

“It’s a challenge that I’m ready to take.”