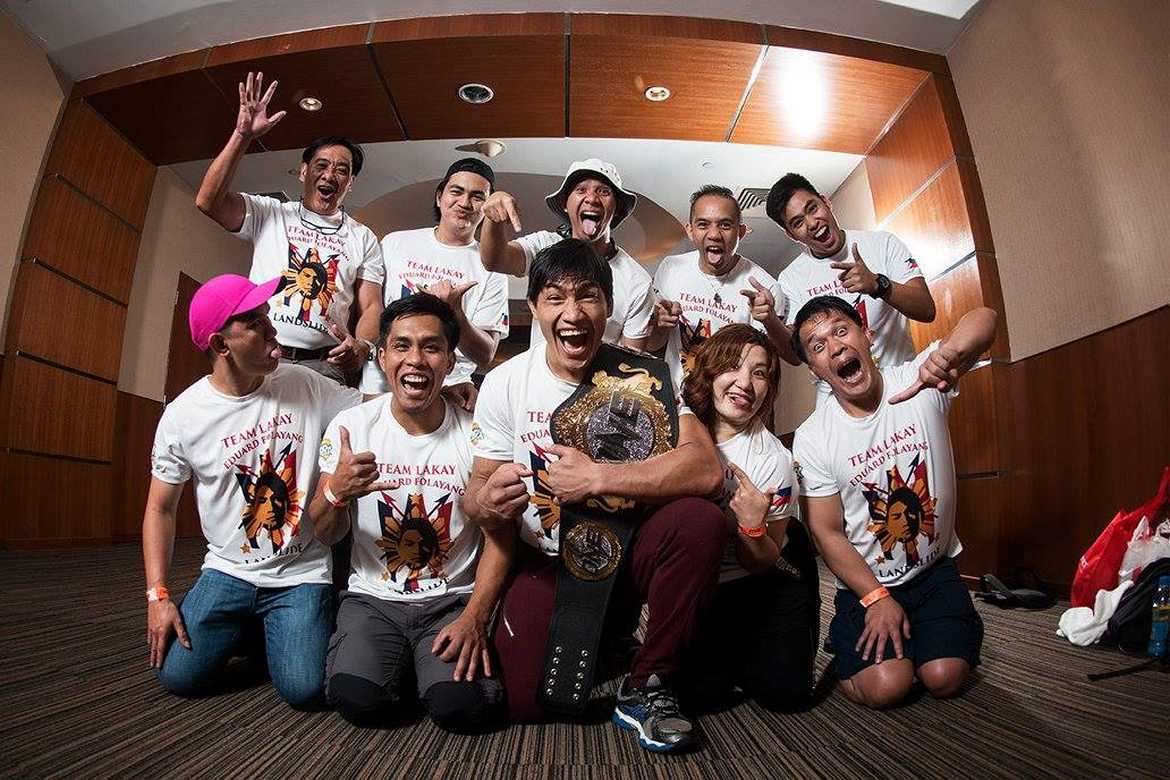 For many years, Team Lakay’s success has been credited to their remarkable teamwork and desire to lift each other up.

They function as a unit and move together towards their shared goal of making it atop the seemingly-unconquerable mountain that is professional mixed martial arts.

The Baguio City martial arts squad has enjoyed its fair share of success, both locally and internationally. The pinnacle of their storied journey occurred in 2018 when the humble gym took home four prestigious ONE World Titles to the Philippines.

It was a collective effort by the trainers, athletes, and training partners that the world got to see. Behind closed doors, however, there are unsung heroes who quietly and tirelessly work with the group out of the public eye. 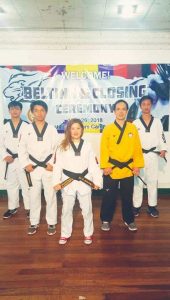 One of the faces behind Team Lakay’s success is Marilyn Tabareng, cousin of former ONE Lightweight World Champion Eduard “Landslide” Folayang.

She acts as the team’s therapist, soothing their aching body from training and preparing their physique for the rigorous competitions to come.

Tabareng came to the doors of Team Lakay like everyone else — to learn mixed martial arts and live a healthy lifestyle. Head coach Mark Sangiao later discovered her talents; he eventually tapped her services for the team.

“I started out as a trainee in 2010 because I was inspired by my cousin Eduard Folayang and Mark Eddiva. But one year and a half after, I started to open my gift in therapy,” she explained.

“We are a family of massage therapists. My mom is a reflexologist, too. So after an intense training session in the Lakay Central Gym, I work on them.”

Tabareng turned out to be so good at what she does, there came a time when athletes would line up in the gym to receive treatment from her.

At times, that even caused her to skip phases of training.

“There came a time when I turned out late during training sessions because I work on them during warm-ups. So there are times that I could only join them through drills,” she shared.

“But it’s always worth it because I’m able to help out. Their achievements are also my achievements. I don’t even feel tired when I’m with them.”

What separates Tabareng from most therapists — and what gives her an instant connection to Team Lakay — is the fact that she is a martial artist herself. 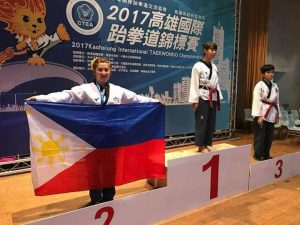 She tried her hand at taekwondo for the first time in 2013, and found out she has a knack for the sport.

An athlete and sports enthusiast all her life, she soon competed locally and even bagged a gold medal in her first try. She also went on to compete internationally and came home with silver and bronze medals for her effort.

“Coach Mark and Eduard’s friend, Danrey Velo, is the owner of the Bravehearts Taekwondo Gym,” she recalled.

“He approached me to represent them in a national competition because they had no entry for that weight class. Then I went on to win a gold medal in my first competition.”

Tabareng was deservingly promoted to black belt last year, making her the first member of Team Lakay to earn a black belt in martial arts. Her secret? Good old-fashioned hard work — the only way she knows how to get things done.

“It’s a very big achievement. I worked hard for it. I’d like to thank Team Lakay for preparing me for this,” she said.

“Before I started focusing on taekwondo, I was prepared by Team Lakay. There are times that our training is so rigorous, I couldn’t even walk,” she expressed.

“That was what I learned from them — the focus and the tenacity to achieve their dreams.”