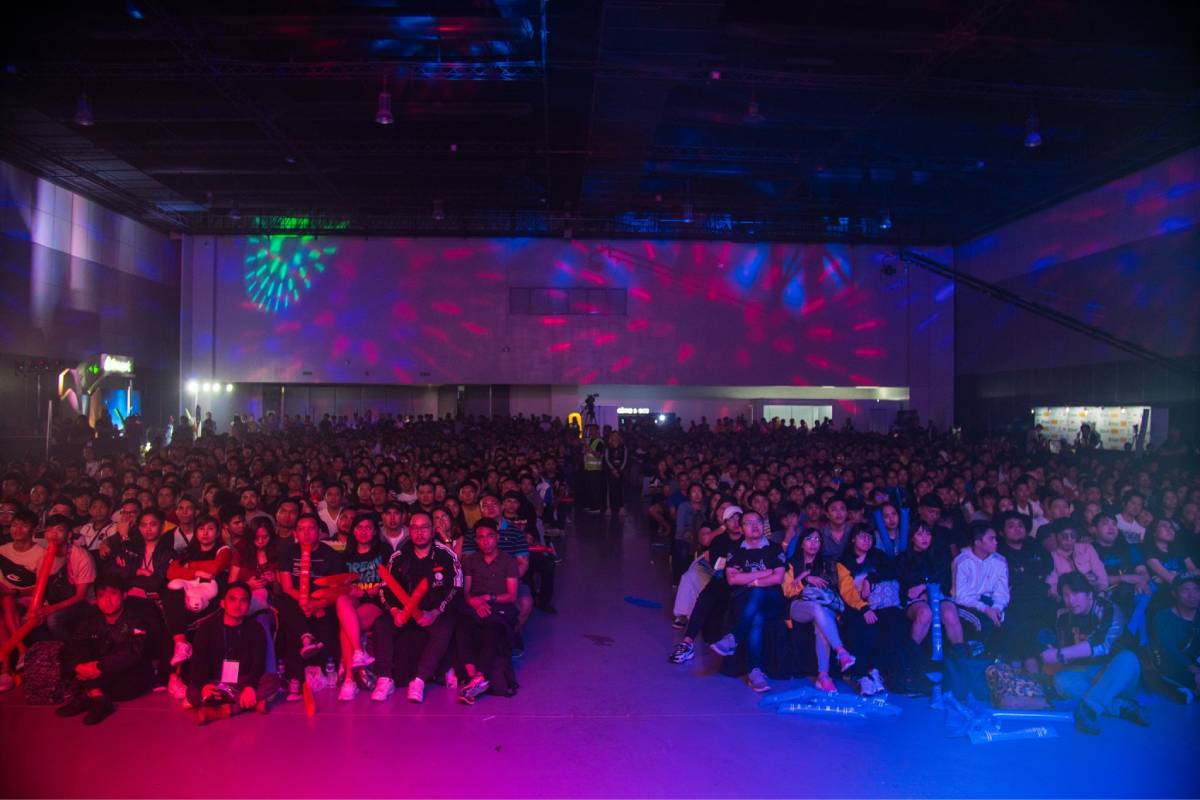 The country’s top amateur players will have to wait for a bit more before stepping foot into the Mobile Legends: Bang Bang Development League.

Multiple highly reliable sources confirmed to Tiebreaker Times that the majority of the team owners voted to postpone the upcoming launch of the MDL this Season Nine.

Instead, the much-awaited grassroots program will be unveiled in the league’s tenth installment next year.

According to the source, the cost of putting up a second team may have played a huge role in the owners’ decision to shelve the MDL launch which is pretty understandable considering that they spent close to P40 million a few months back for the one-time franchise fee.

In a press conference last July, MPL-Philippines head of business development Matt Jaron laid out the blueprint of the MPL’s second division.

According to Jaron, the league will prioritize the main MPL franchise teams to field their respective second teams while also looking at open qualifiers for other amateur squads. The MDL can also serve as a training ground for prospective franchise buyers.

The MPL Philippines have yet to officially announce their plans as of posting time.

#ReadMore  Nothing can keep Alyssa Valdez away from her 'family'
In this article:MDL PH Season 1, Moonton, MPL PH Season 10