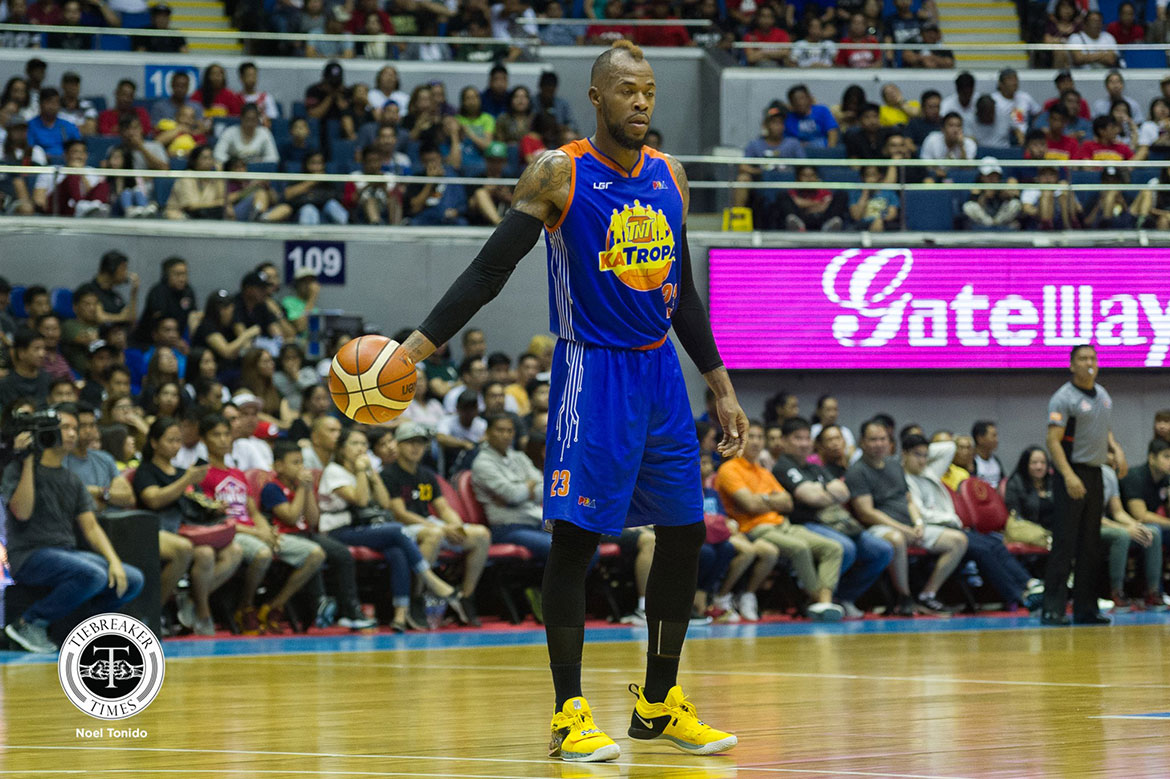 Marqus Blakely will take the place of the injured Aaron Fuller as one of the Blackwater Elite’s reinforcements in the East Asia Super League’s The Terrrific 12 set next week in Macau.

The two-time PBA champion with the Purefoods franchise is fresh from a stint with Rizing Zephyr Fukuoka. Then, he averaged 18.4 points, 10.8 rebounds, and 6.3 assists with the Japanese team.

Blakely, a 6-foot-5 forward who has endeared himself to Filipino fans with his versatility and athleticism, will form a solid 1-2 punch with the hulking 6-foot-10 center Alex Stepheson.

Blackwater expect Blakely to arrive on Monday, according to the report — in time for the Terrific 12 that starts on September 17.