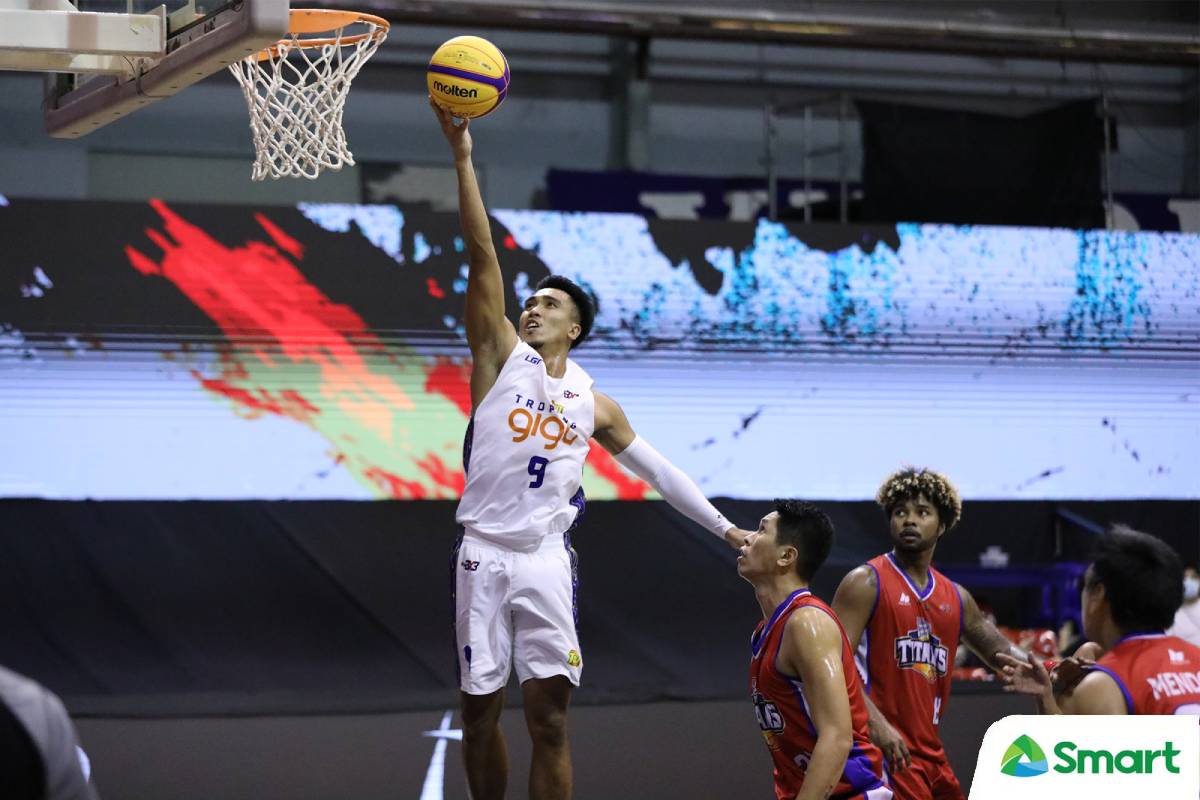 Samboy De Leon assured that he’s good to go for TNT in Leg 2 of the PBA 3×3 inaugurals that starts on Wednesday at the Ynares Sports Arena.

The 3-and-D specialist allayed fears of a reported injury, although he admitted experiencing a bit of pain during the Tropang Giga’s finals clash with sister team Meralco that forced him to see limited action on the court.

But the former Centro Escolar University standout shared he’s all fine now, indeed good news for a squad looking to conquer another leg.

“I will play in Leg 2,” added De Leon, who finished Leg 1 as one of the leading scorers with 37 points, including 10 versus Zamboanga in Day 1.

With this, TNT will field in the very same quartet that won the championship — De Leon, Almond Vosotros, Jeremiah Gray, and Lervin Flores.

As reported by the league a day before Leg 2, the Tropa are among the teams who will play with the same lineup from the maiden leg, together with the Bolts and the other semifinalists in Purefoods and Platinum Karaoke.

CAVITEX, NorthPort, Pioneer Pro Tibay, Limitless App, and Sista have all decided not to tweak their rosters for the new leg as well.

Jhan McHale takes the spot of Bacon Austria in the Beermen, while Jojo Cunanan replaces Mikey Cabahug in the Gin Kings.

Jebb Bulawan subs in for fellow ex-PBA player Matt Salem in the Dyip, as Reynaldo De Mesa checks in for Das Esa for Zamboanga.