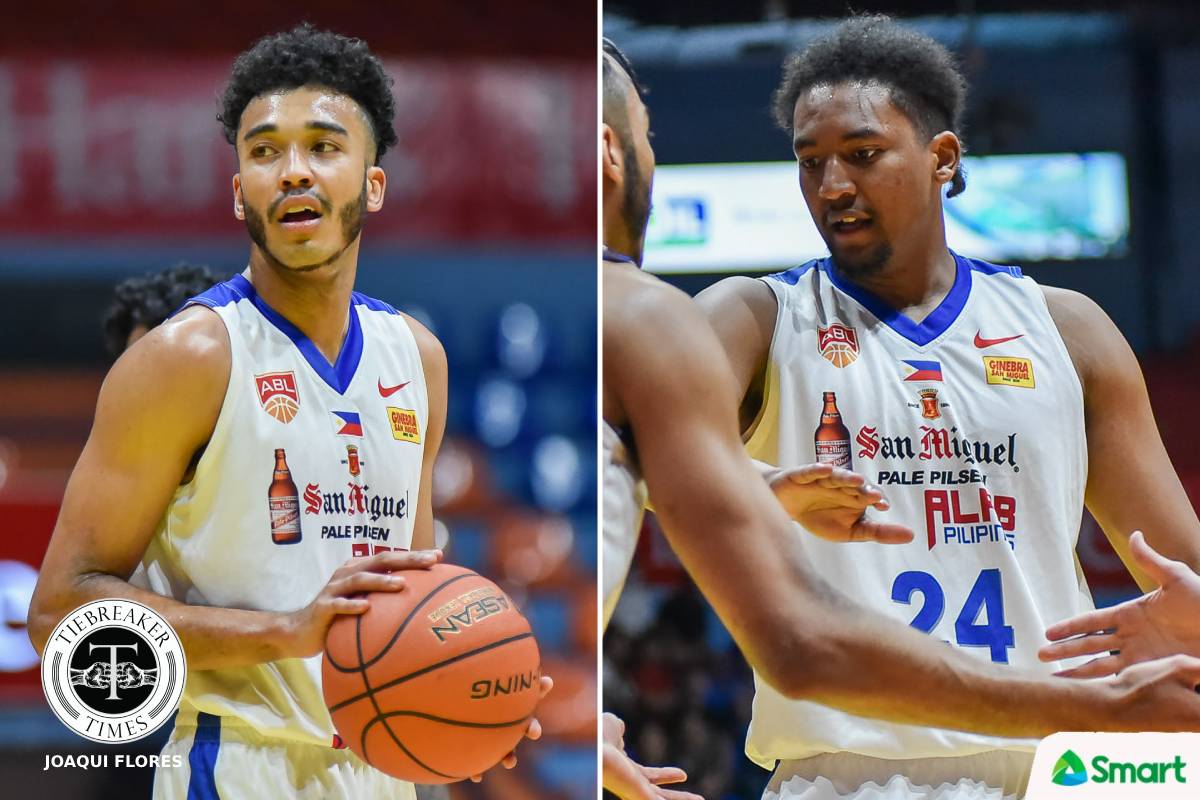 TNT looks to bring its winning ways in the halfcourt game, but that may be easier said than done. Luck of the draw put it into a deadly group in the PBA 3×3 inaugurals’ opening leg on November 20 at the Ynares Sports Arena in Pasig.

Recently the new rulers of the Philippine Cup in the five-a-side tournament, the Tropang Giga is in Group A together with Purefoods, Limitless, and guest teams Platinum Karaoke and Zamboanga Valientes.

It would be a reunion of sorts when TNT takes on Limitless as Gray and Appmasters forward Brandon Rosser were former teammates at San Miguel Alab Pilipinas in the ASEAN Basketball League not so long ago.

Aside from Limitless, also imposing big challenges for the Tropang Giga is Platinum. That features 3×3 veterans in Dylan Ababou, Karl Dehesa, and JR Alabanza plus the defensive-minded Yutien Andrada.

The Tender Juicy Titans are no pushovers, too, for they have Val Acuna, NBL star Jed Mendoza, Joseph Eriobu, Pao Javelona, and Joseph Eriobu.

Last but not least are the Valientes, led by former PBA star Mac Cardona. The team also has Kyle Neypes, Gino Jumao-as, and JR Cawaling.

Meanwhile, those in Group B are Barangay Ginebra San Miguel, Terrafirma, the veteran-laden Meralco, and Sista Super Sealers.

The draw lots were presided by PBA 3×3 Chairman Dickie Bachmann, together with Commissioner Willie Marcial on Saturday, exactly a week before the tilt.

“This tournament not only aims to grow the 3×3 brand of basketball but to reach out to a new generation of PBA fans,” said Bachmann, who’s also the Alaska team governor. “Exciting times ahead. And it starts today.”