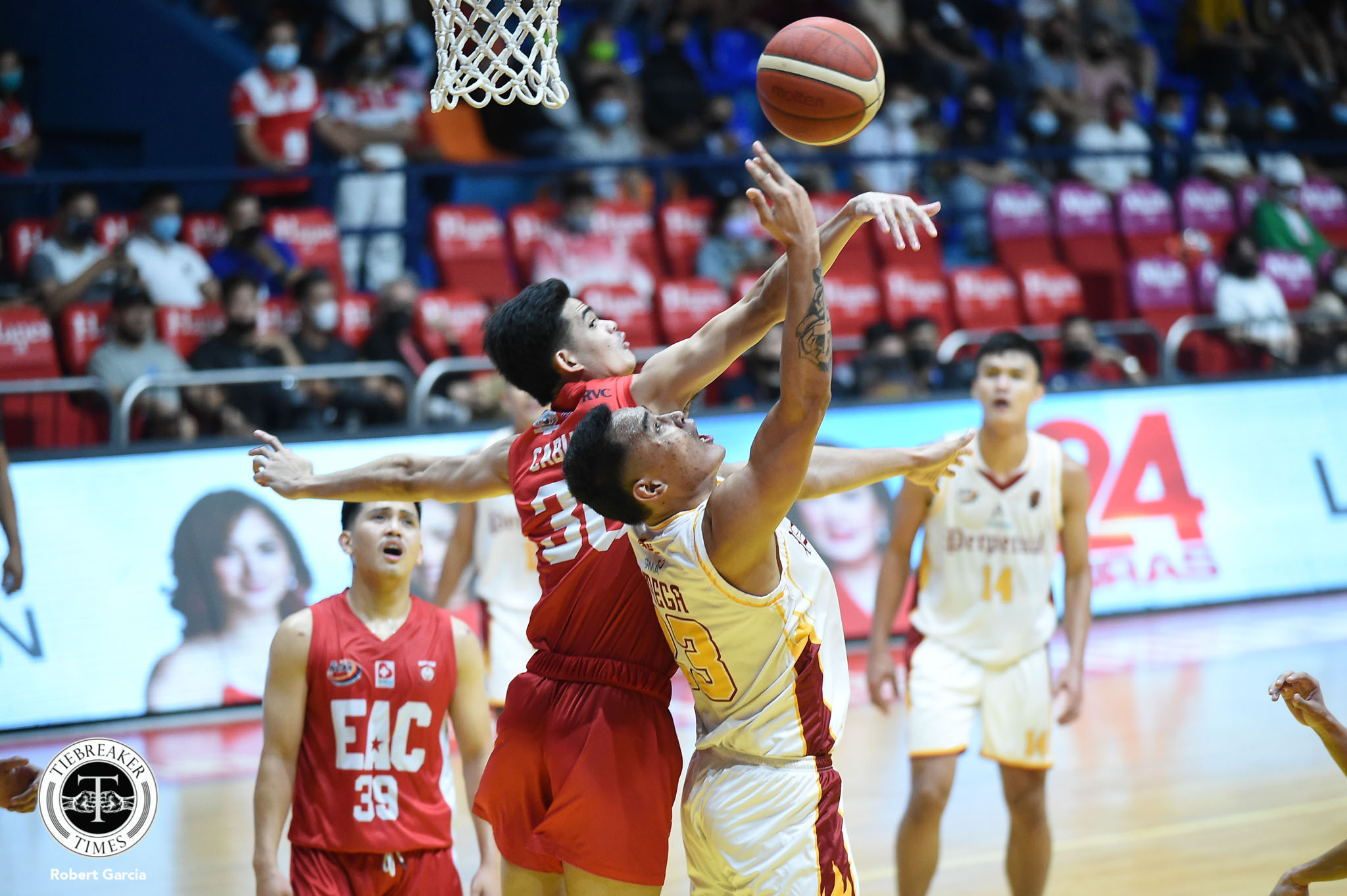 Perpetual head coach Myk Saguiguit commended the effort of Mark Omega during their 55-54 win against Emilio Aguinaldo University on Tuesday.

The Altas enforcer finished strong on this one ending up with 15 points, 11 rebounds, and a block.

It’s numbers that have been his norms season NCAA Season 97. 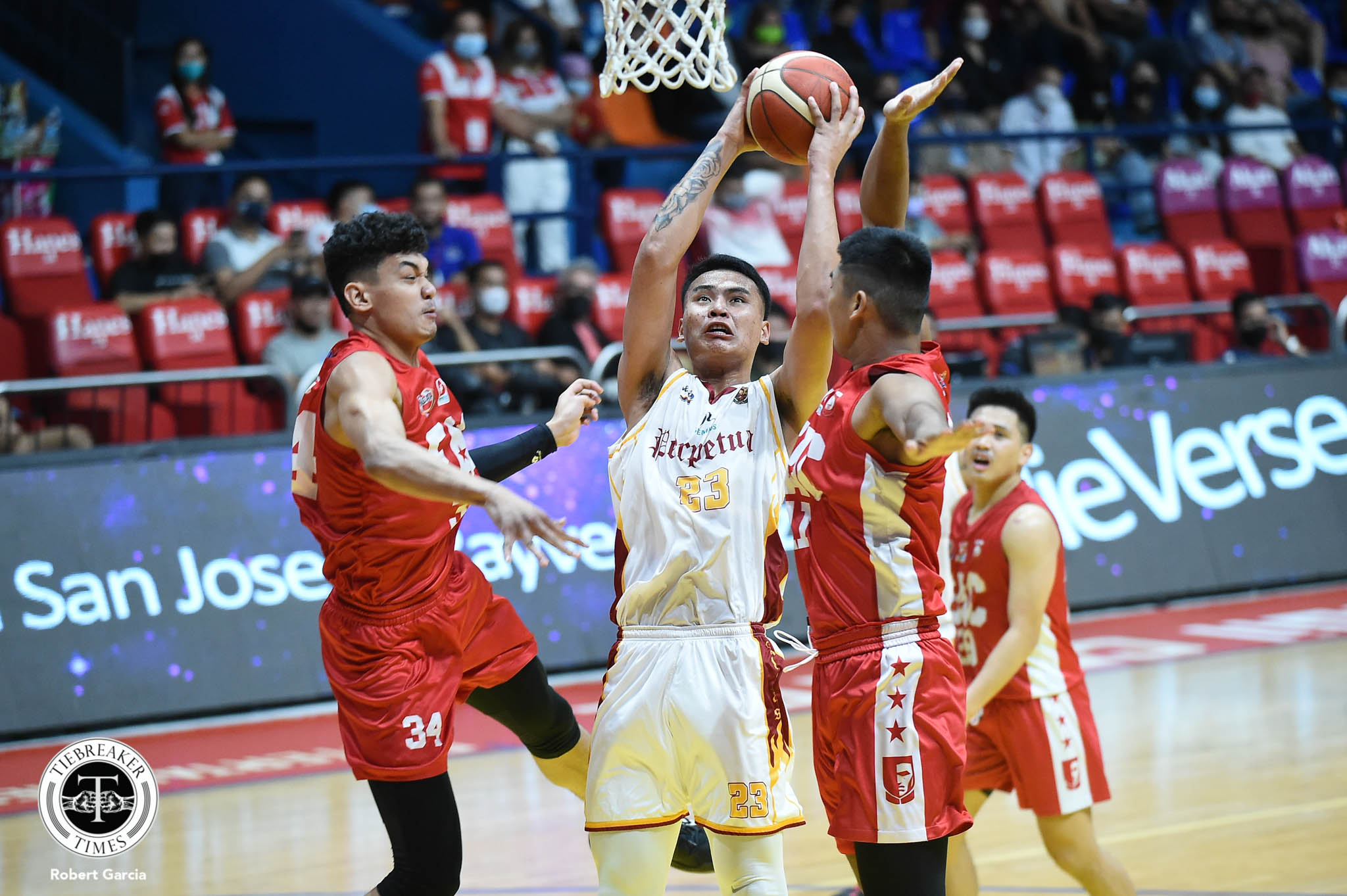 It was a hard-fought win for Perpetual as it was a closely contested match until the last second.

The Altas though have no time to relax as they are set to face the defending champion Colegio de San Juan de Letran on Friday. 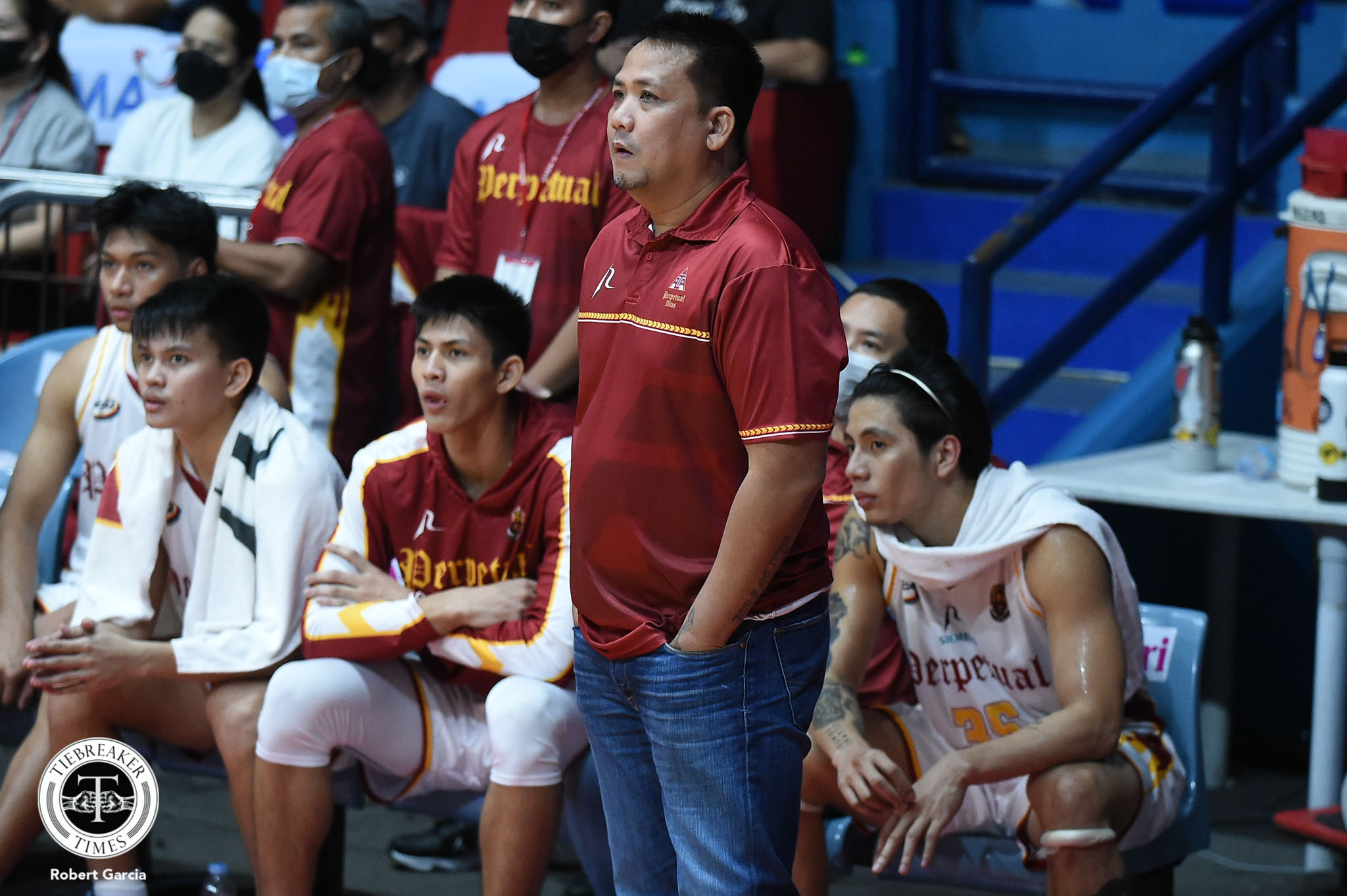 The rebound king will be tested on this one as he is set to match up against another banger in Louie Sangalang who is coming back from a two-game suspension.

Currently, Omega is seventh on the rebound ladder averaging 9.0 boards per game.

Just one rung above him is Letran’s starting big man Louie Sangalang, who is averaging 10.25 caroms per game.

But unlike his head coach, Omega doesn’t seem to be worried about his counterpart. 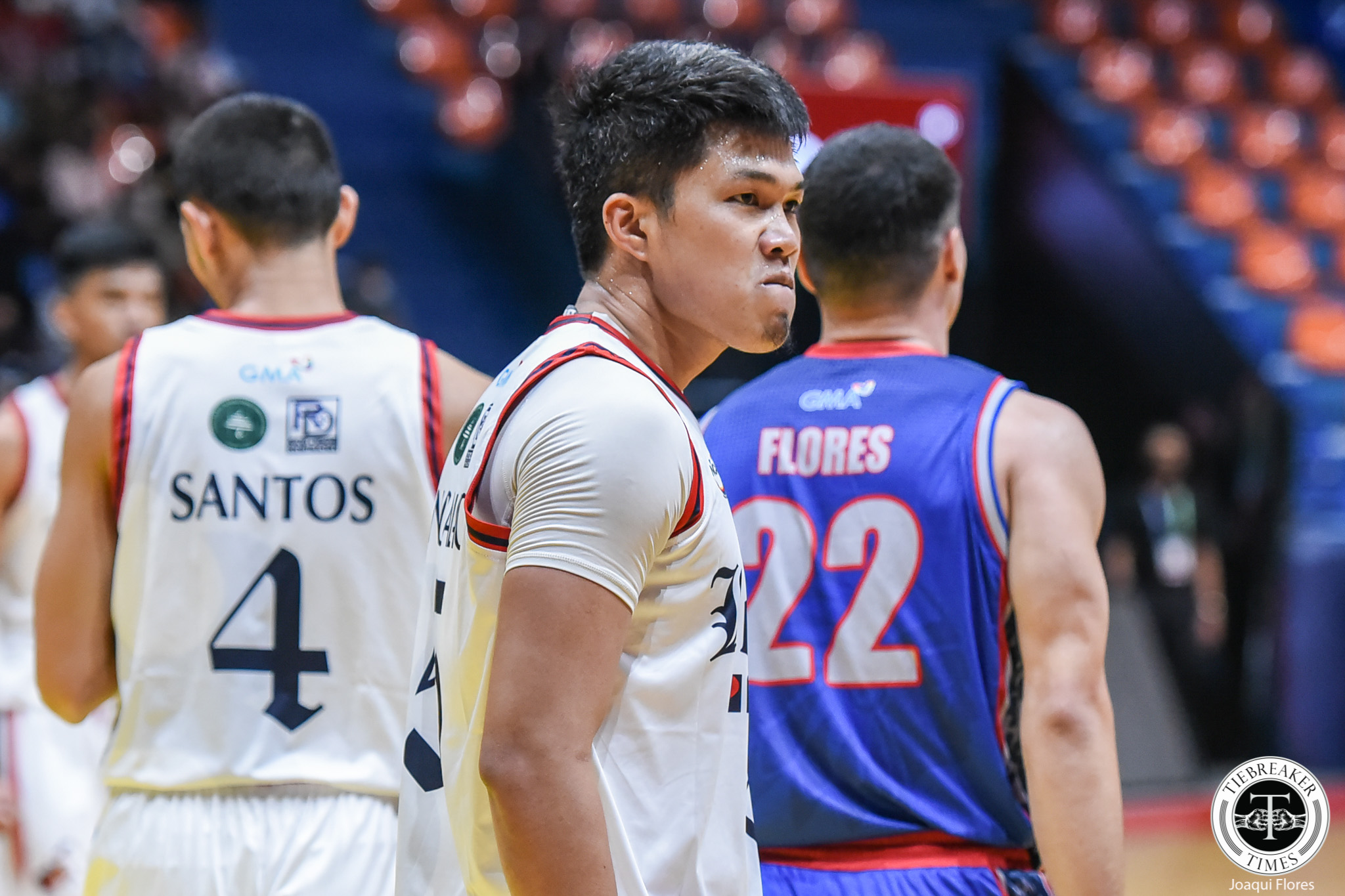 Surely, this head-to-head is something to look forward to.