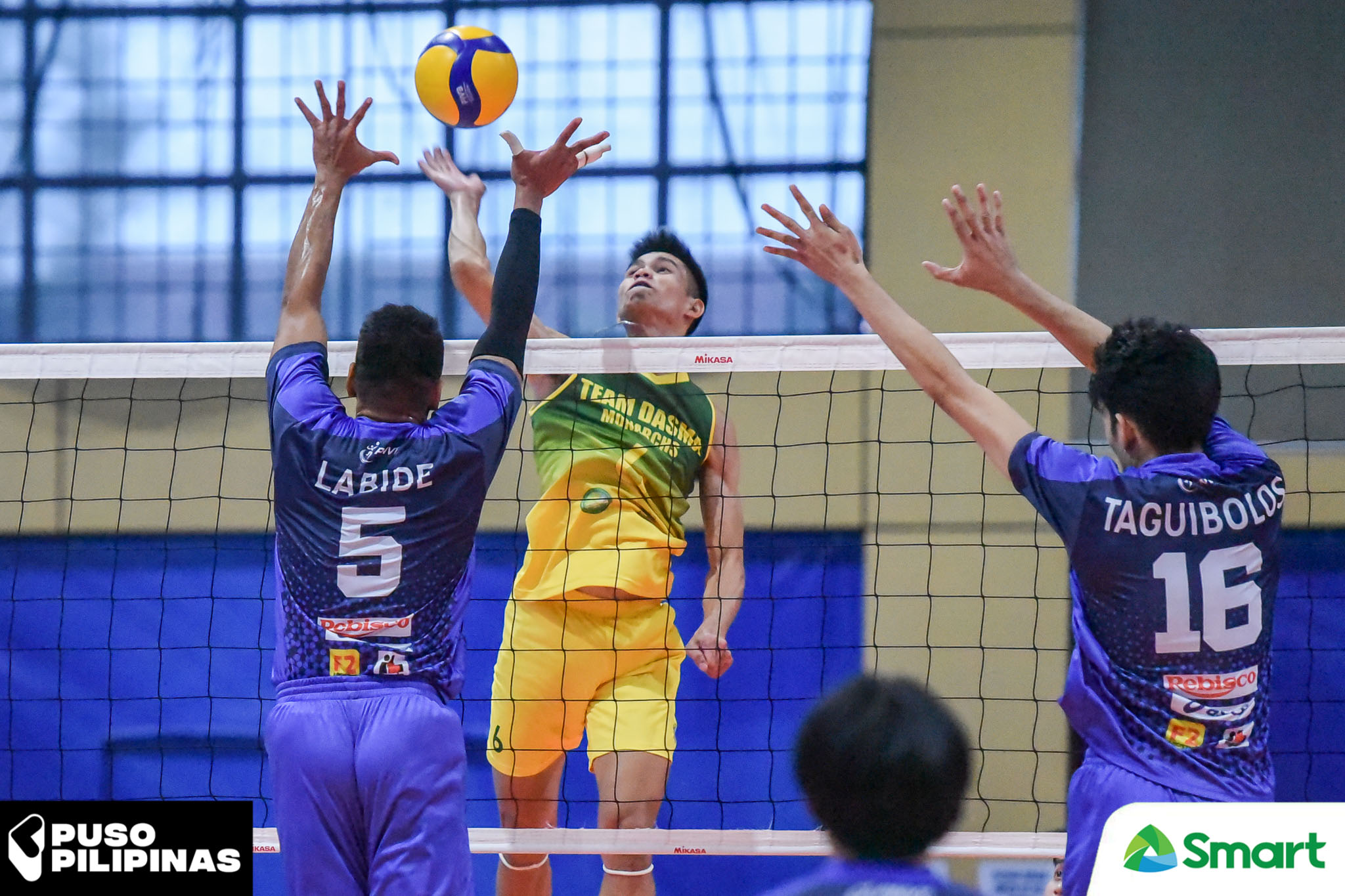 The Manileño Spikers then failed to get the ball over in the ensuing play which ended their campaign.

Kris Silang weaved things together for the Monarchs with 29 excellent sets along with five points.

Team Dasma, who almost fumbled a 2-0 advantage against VNS, played without head coach Norman Miguel, who was quarantined on Friday for breaking health protocols. He had to undergo another Antigen test and will be available on Saturday if he yields a negative result.

Ben San Andres, Ben Labide, and Mark Montemayor each had 16 points for VNS in a losing effort.

The Team Dasma-Go for Gold-Air Force showdown will be tomorrow at 4:00 PM while VNS will battle Global Remit for the bronze medal earlier in the day at 1:30 PM. 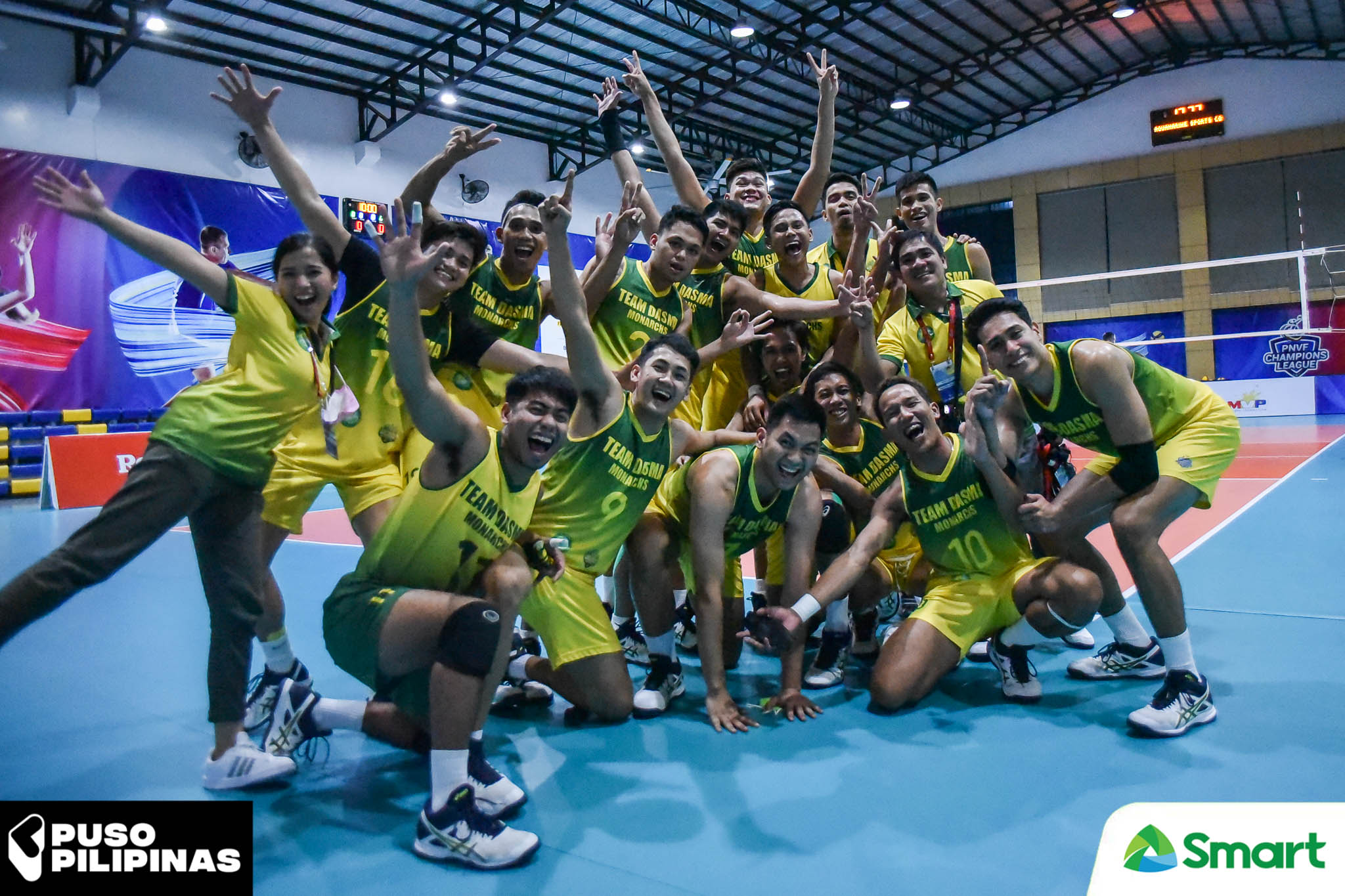