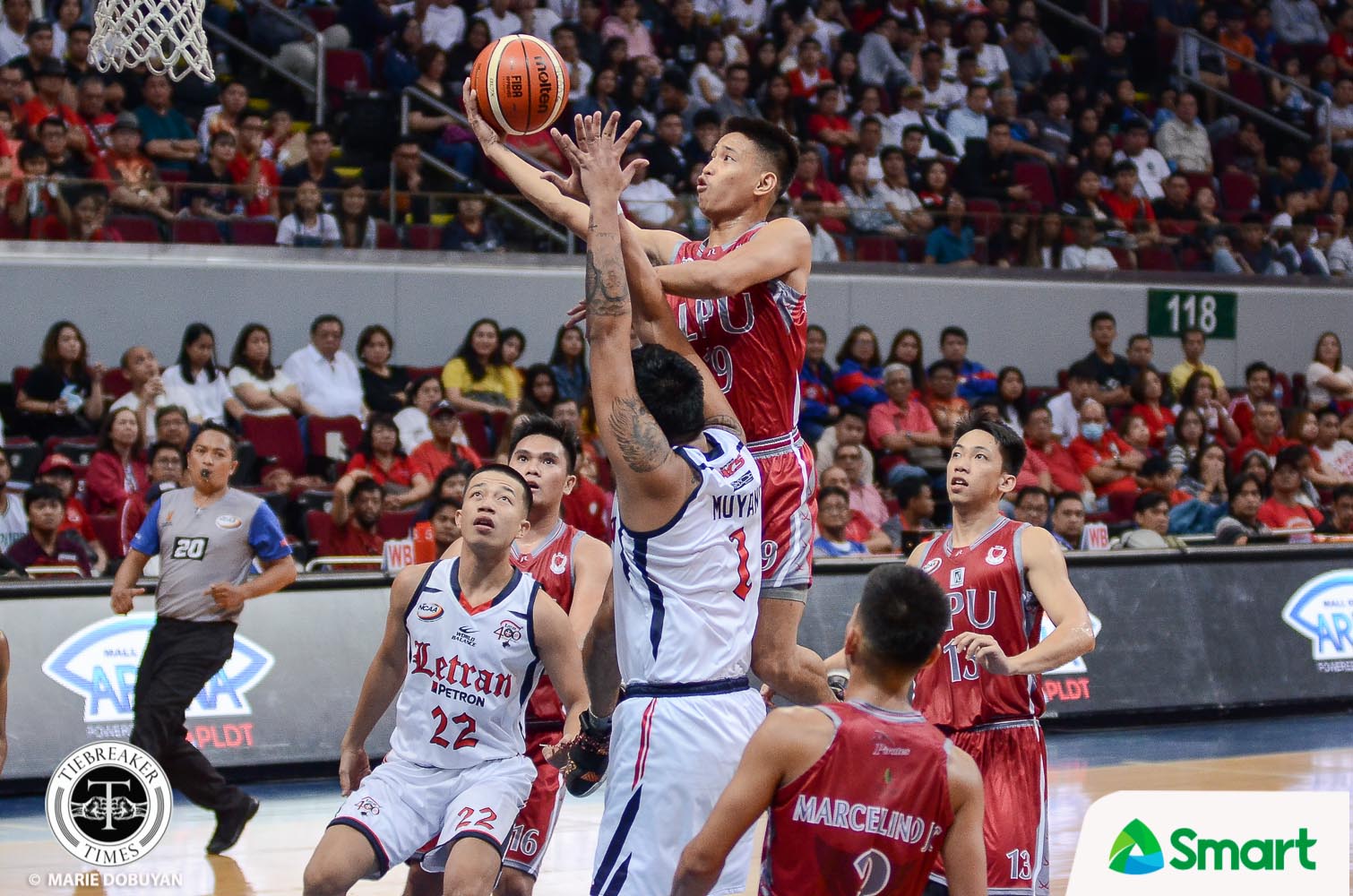 CJ Perez and MJ Ayaay were at the SM Mall of Asia Arena, Sunday afternoon.

However, the duo was no longer donning Lyceum’s red and gray as the two were part of the audience watching the new batch of Pirates.

And they were given a treat.

Right after the NCAA Season 94 Finals had ended, the pressure was on for the twins to continue the winning legacy left by Perez and Ayaay.

And in their first game of the NCAA Season 95 tournament, they were given a tough task as they needed to scale the Letran mountain.

But as they say, speed kills. 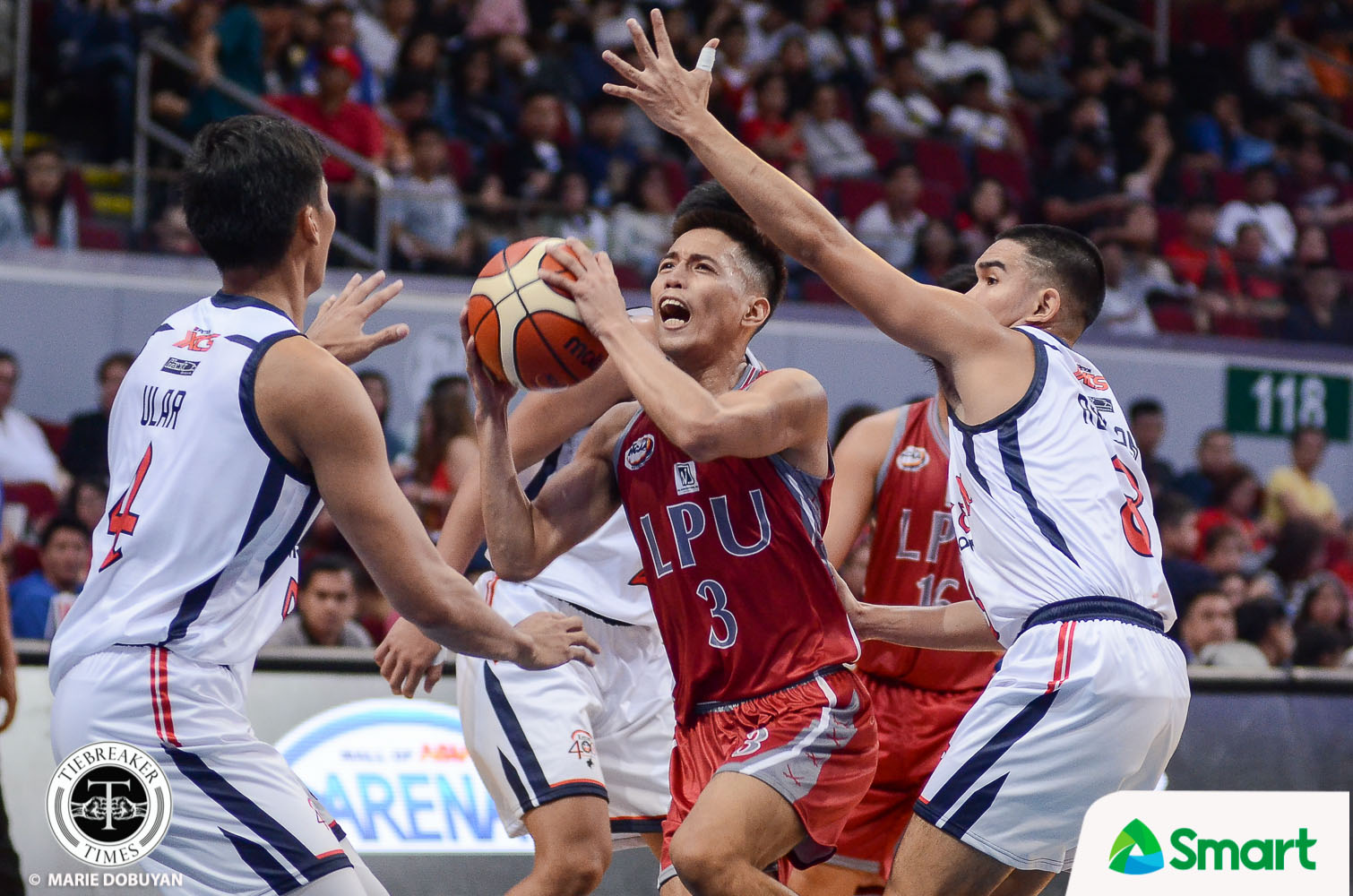 Down by five with just three minutes left, the Marcelinos took over, either scoring or assisting on the last 13 points of the Pirates.

A 6-0 surge by the twins gave Lyceum a 77-76 lead. Even with Letran trying to stop the run, the surge continued as the pint-sized Lyceum team took down Letran, 84-80.

If Perez and Ayaay epitomized Lyceum’s grit the past two years, the Marcelinos’ speed is now the engine that will make the Pirates run. And it’s going to be their bread and butter if they want another run at the Finals.

“We might be the smallest, but what we have is the quickest team in the league right now,” said head coach Topex Robinson.

“We’re focusing on all our energy to being the smallest and the quickets team in the league, hoping that teams won’t catch up our quickness.”