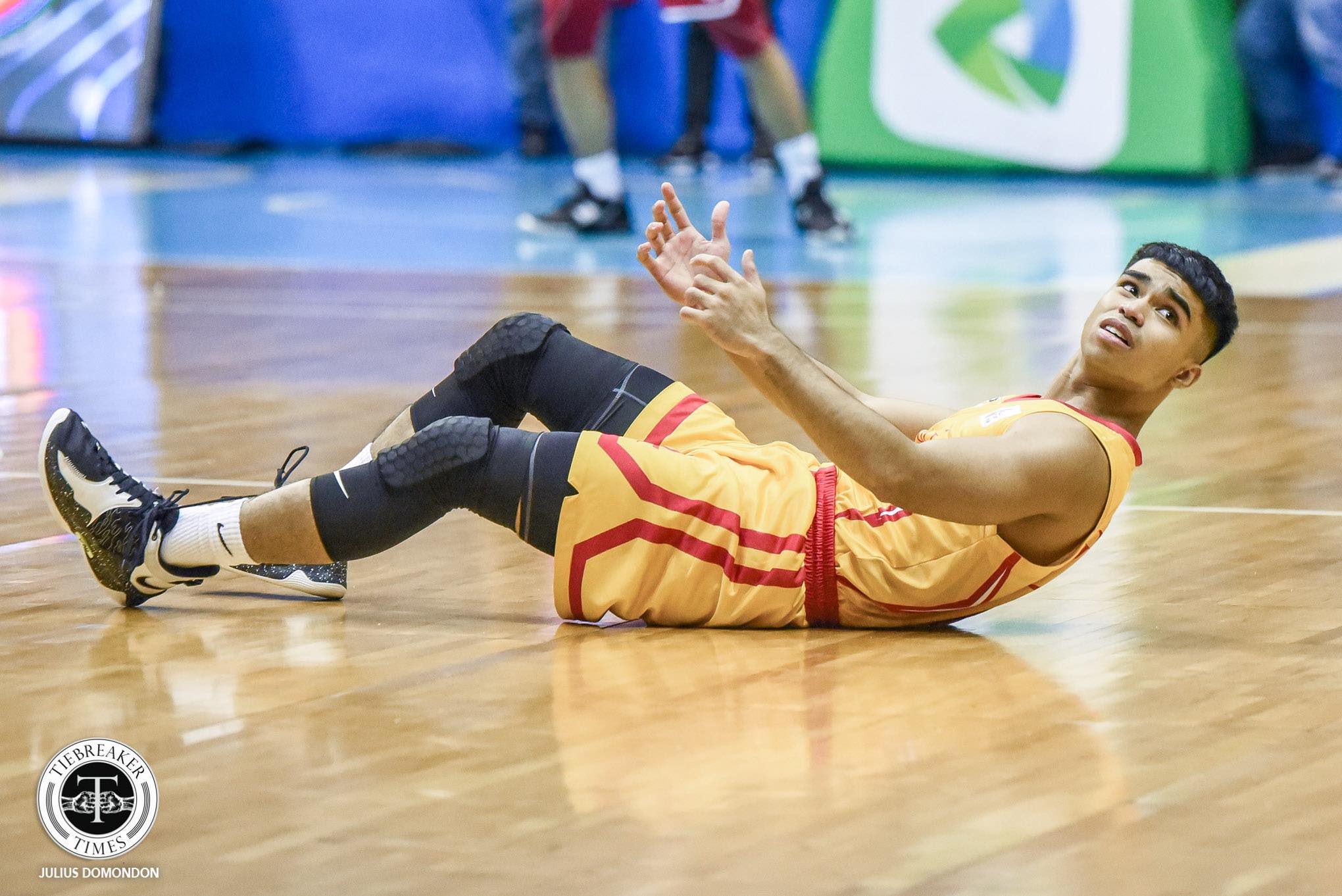 Mapua University is being investigated by the National Collegiate Athletic Association of the Philippines for allegedly fielding an ineligible player.

Gab Gamboa, who played in the Cardinals’ first game in NCAA Season 98 against San Beda University last Saturday, is being questioned as he is also enrolled in St. Clare College of Caloocan.

According to multiple sources closely monitoring the situation, none other than St. Clare chairperson Dr. Jay Adalem raised the concern to NCAA head of eligibility committee Peter Cayco to Arellano early this week.

Gamboa logged seven minutes and 30 seconds in the Cardinals’ 66-55 win over the Red Lions, finishing with two points and a rebound.

Mapua is now in danger of forfeiting that victory to fall to 0-2 in the standings.

Based on documents shown to Tiebreaker Times, Gamboa is currently enrolled in St. Clare as well. It means that he is enrolled in two colleges which is against the NCAA rulebook.

In fact, Gamboa was part of the Saints’ seniors team that won the 20th NAASCU seniors title last June 25. Though the NAASCU separates their divisions via age groups, the seniors division is still viewed as a collegiate league by both the NCAA and the UAAP (Dan Alberto rule). 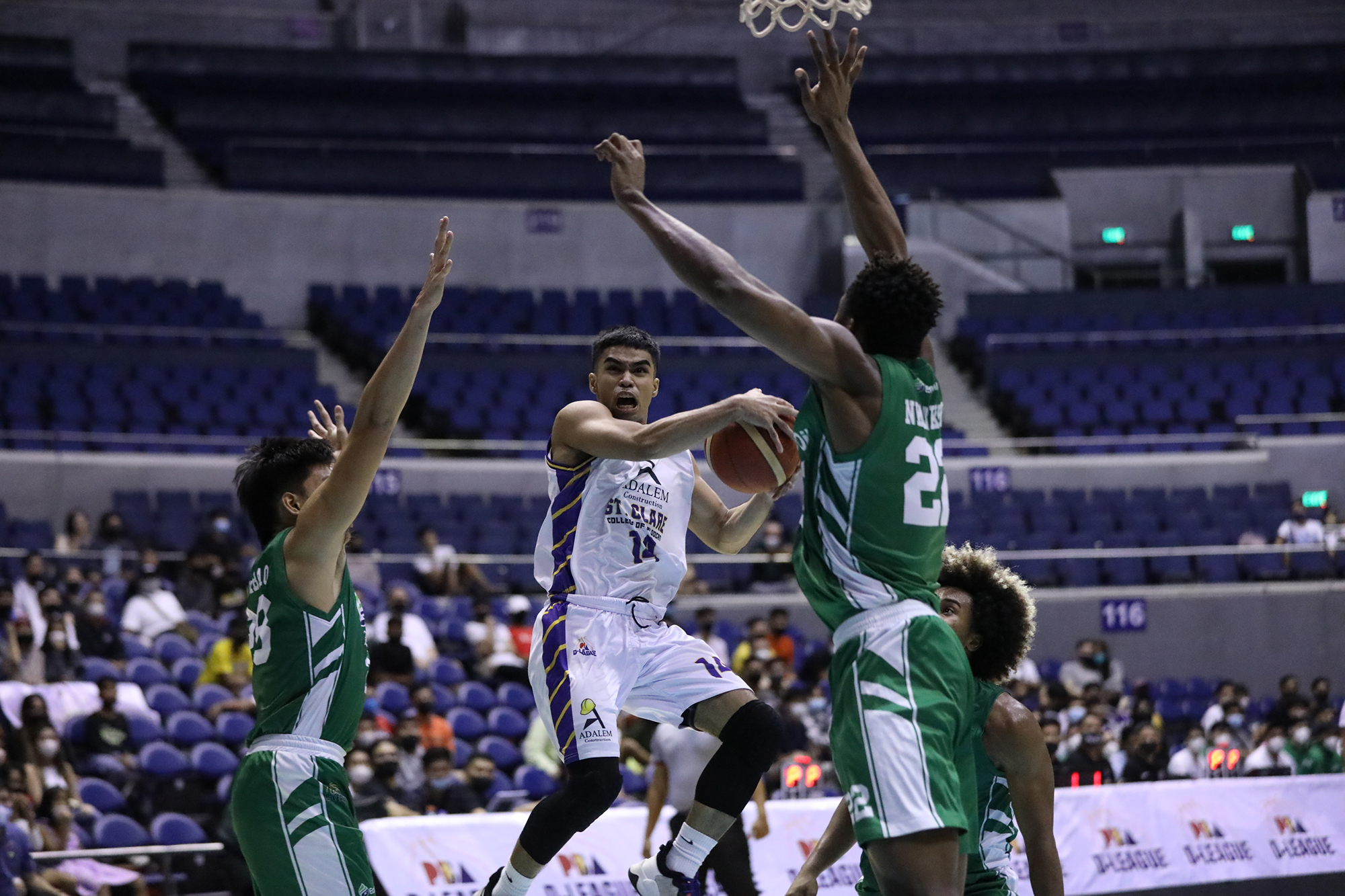 Gamboa was also part of St. Clare’s team that competed in the PBA D-League.

As a precaution, Mapua head coach Randy Alcantara did not field the player during their game against Lyceum last Wednesday, which they lost 67-76.