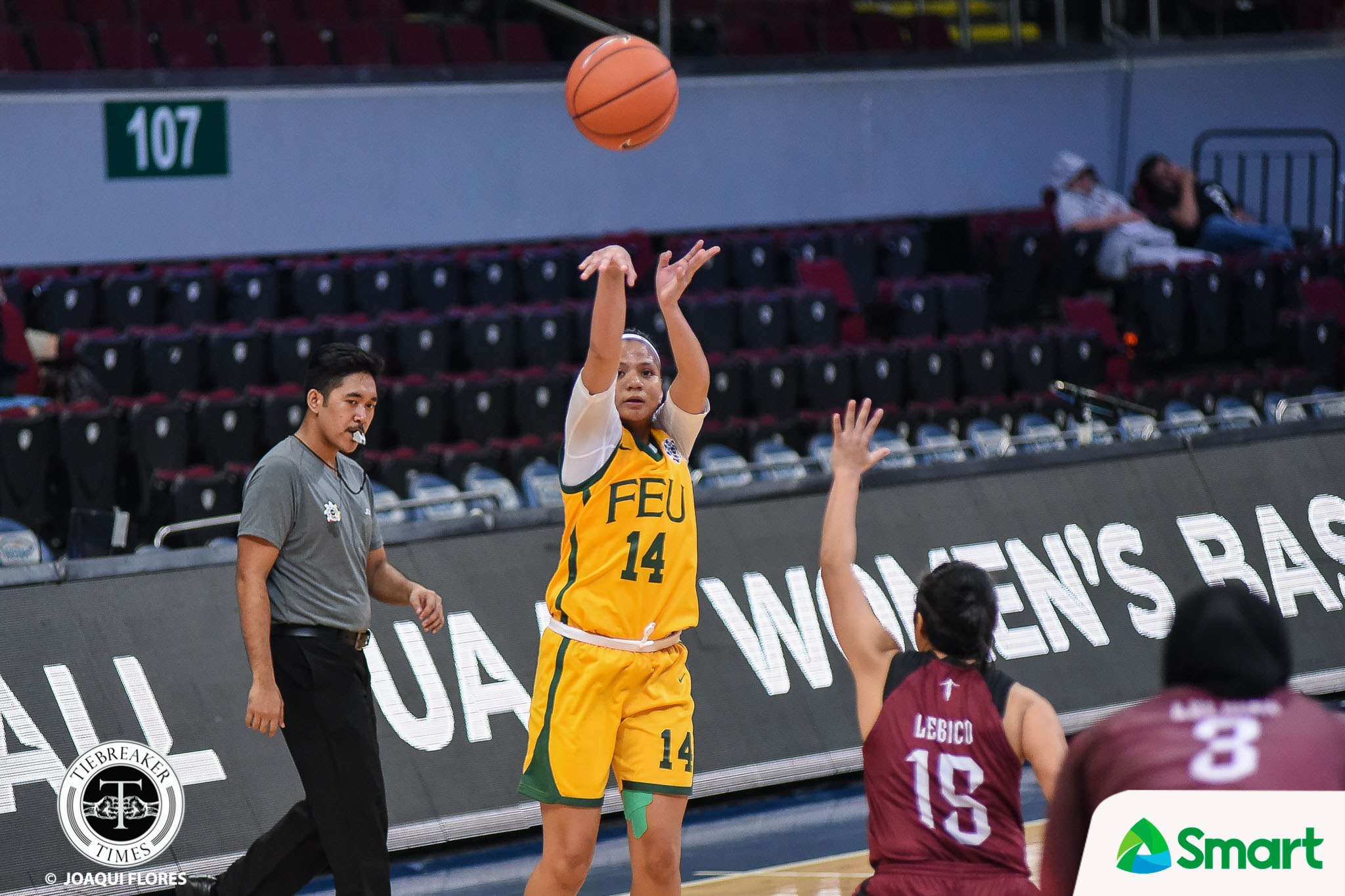 The Far Eastern University blew out the University of the Philippines Lady Maroons by 30 points, 76-46, for their third straight win in the UAAP Season 82 Women’s Basketball Tournament Sunday at Mall of Asia Arena.

Valerie Mamaril led the Lady Tamaraws with 21 points, three steals, and two assists. Meanwhile, Clare Castro got her way down low with 17 points and seven rebounds to help their side improve to a 6-2 record.

Judy Abat corralled nine points, nine rebounds, and four assists, while Choy Bahuyan had eight points, seven boards, and two dimes in a game where FEU tried to uplift the morale of their other players.

The Lady Tamaraws used a 22-point second quarter to run away from the Lady Maroons at halftime, 35-18. The lead then swelled to as high as 33 numerous times in the payoff period.

Now, FEU can turn their attentions to the undefeated NU, whom they face on Wednesday.

Lulu Ordoveza topped the still-winless UP (0-8) with 12 points and six rebounds. The Lady Maroons also suffered their 38th straight loss.

Jona Lebico had herself 10 points and nine boards, while Pat Pesquera nabbed a double-double with her 10 points and 13 rebounds in the losing cause for the Lady Maroons.