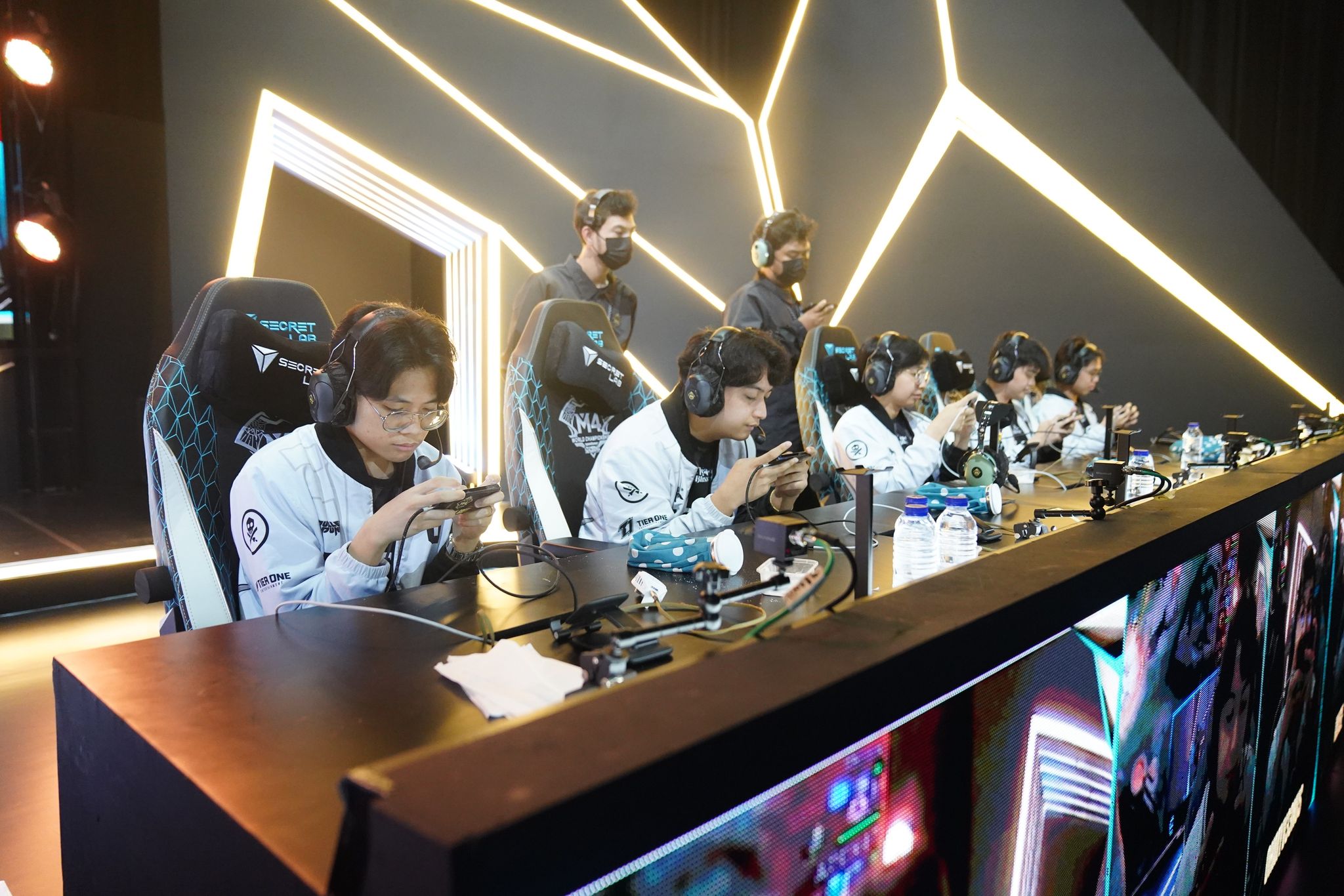 Blacklist International fended off Brazil’s RRQ Akira, 3-0, to move on to the upper bracket semifinals of the M4 World Championship, Sunday night at the Tennis Indoor Stadium Senayan.

The Tier One-backed squad only needed 13 minutes to finish off the Brazillians in the opener, taking a lopsided 15-3 Game One win that saw them lead by as much as 13K in the gold department.

Salic “Hadji” Imam (Pharsa) topped the scoring column with six kills laced with a death and five assists while Johnmar “OhMyV33NUS” Villaluna (Estes) had a game-high 13 assists to go along with a kill in the win.

Blacklist International continued its winning ways in Game Two and bagged a 15-9 win in less than 19 minutes of action. Kiel “OHEB” Soriano (Karrie) had six kills and five assists against one death on Karrie while Hadji (Yve) added a clean 3-0-7 KDA line.

RRQ Akira fought back in Game Three, denying Blacklist International a sweep by way of a 14-5 win in 13 minutes and 33 seconds.