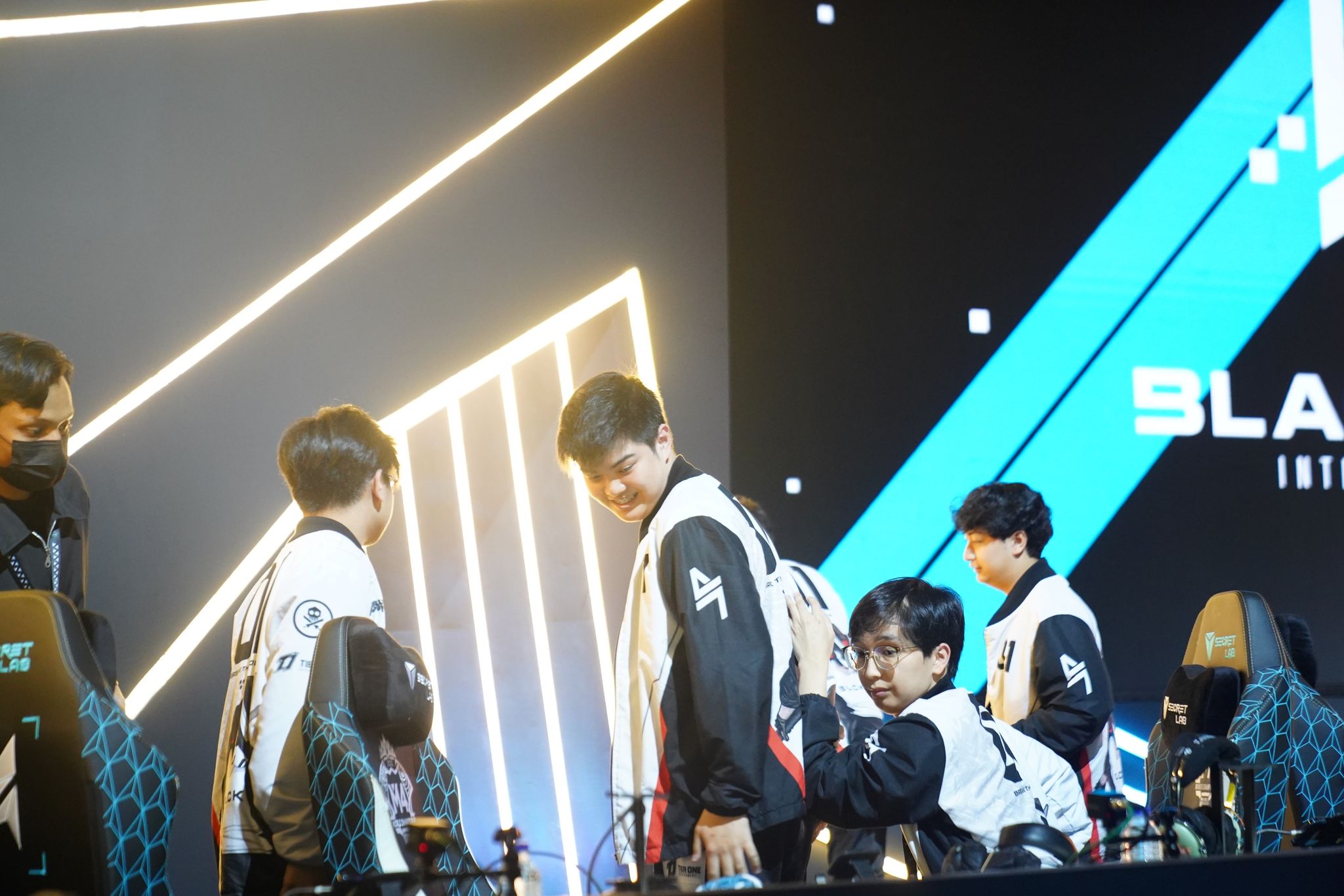 As expected, defending champion Blacklist International opened its group stage campaign with a bang, dispatching Incendio Supremacy of Turkey, 1-0, in the M4 World Championships, Sunday at the Bali United Studio in Jakarta, Indonesia.

The Tier One-backed squad seized the early lead in Group A with a 1-0 slate.

The Turks eventually closed the gap by scoring a three-to-nothing advantage after a skirmish in the middle lane entering the 7th minute.

Blacklist International also secured the first Lord of the contest before punishing an Incendio Supremacy pickoff attempt on Johnmar “OhMyV33NUS” Villaluna’s Kaja in the middle lane (12th) minute with a game-ending five-man wipe.

“(That) is the beauty of facing teams in different regions, in different parts of the world because you don’t have any idea what kind of gameplay they are going to show and you will learn something from them if you beat them,” said Blacklist International head coach Kristoffer “Bon Chan” Ricaplaza.

“That’s the beauty of facing different regions because they have different types of gameplay. Some regions have aggressive gameplay while other regions have defensive gameplay, some of them will show some cheese strat, we won’t know what will happen until we face them,” he added.

Wise led the way for the Tier One-backed squad with three kills and six assists without a single death in the 13-10 win while Kiel “OHEB” Soriano added three kills and five assists against one death on Karrie.

Incendio Supremacy, who slid to 0-1 to start the group stage, was led by Emre “Sunshine” Sari’s Beatrix with four kills, three deaths, and two assists.

Blacklist International will take a break tomorrow before taking on Burn X Flash (6:00 PM) and Falcon Esports (8:00 PM) on Tuesday.