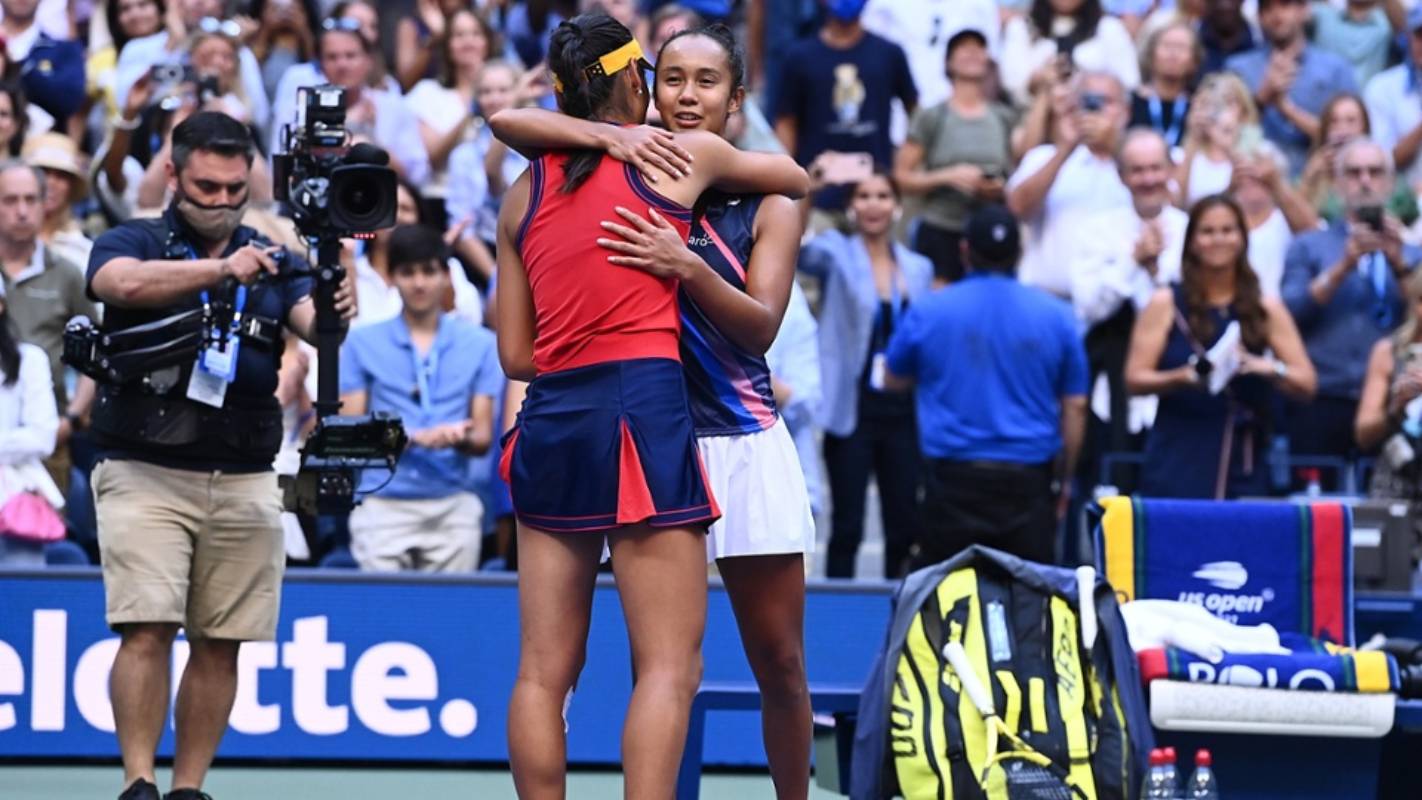 Leylah Fernandez made some rousing comebacks this week in the US Open. However, Emma Raducanu was different from the rest.

Raducanu won an impressive 20 consecutive sets to get the title – and at world no. 150 at that.

Fernandez, on the other hand, was not too shabby as she had to emerge from perhaps the tougher of the draws. The Ecuadorian-Filipino, who is a Canadian citizen, reached the final beating three players inside the top 10 – including a major champion in Angelie Kerber.

Nonetheless, the afternoon belonged to the Romanian-Chinese Raducanu.

Raducanu, who played aggressive throughout the match, needed a medical timeout with Fernandez leading at 30-40. She had suffered a wound on her left knee with a slide into the court. Fernandez then lost a breakpoint opportunity, but carved another one with an unforced error from Raducanu.

That turned out to be Fernandez’ last hurrah, as Raducanu powered through a strong forehand smash to draw level again. Afterward, the latter forced her opponent into an error with a powerful serve, before ending the match with a well-placed delivery for the ace. 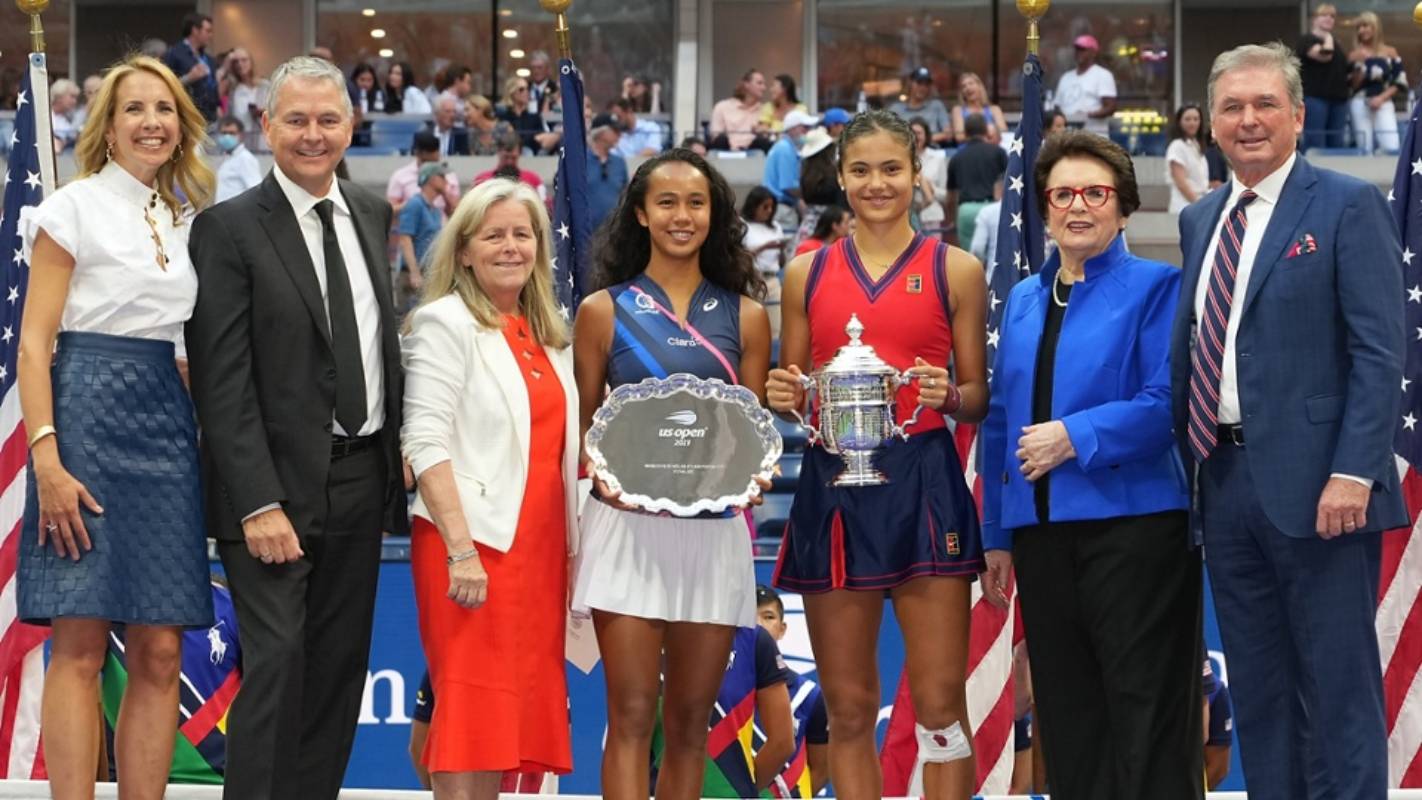 It was an arduous battle in the first set, before Raducanu edged out Fernandez with that solitary break of serve in the final game. All else equal, the younger standout took advantage of the pace of service from the Canadian. Raducanu then used it to drive through the winners that won her the set advantage.

After her spectacular finish as the year’s runner-up, the “Darling of the Big Apple” Fernandez was all smiles. She said, “Today’s going to be hard to recuperate but Emma played amazing.

“I’m very proud of myself with the way I’ve played these past two weeks.”

In this article:2021 US Open, headline, Leylah Fernandez 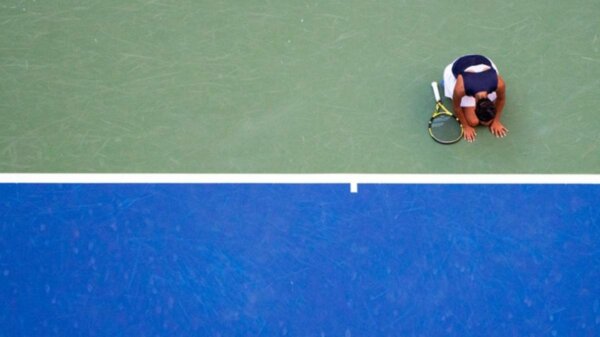 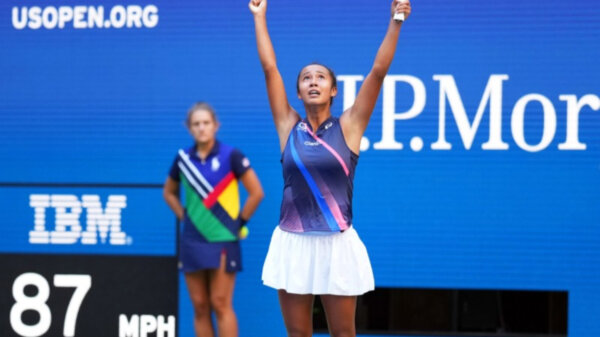