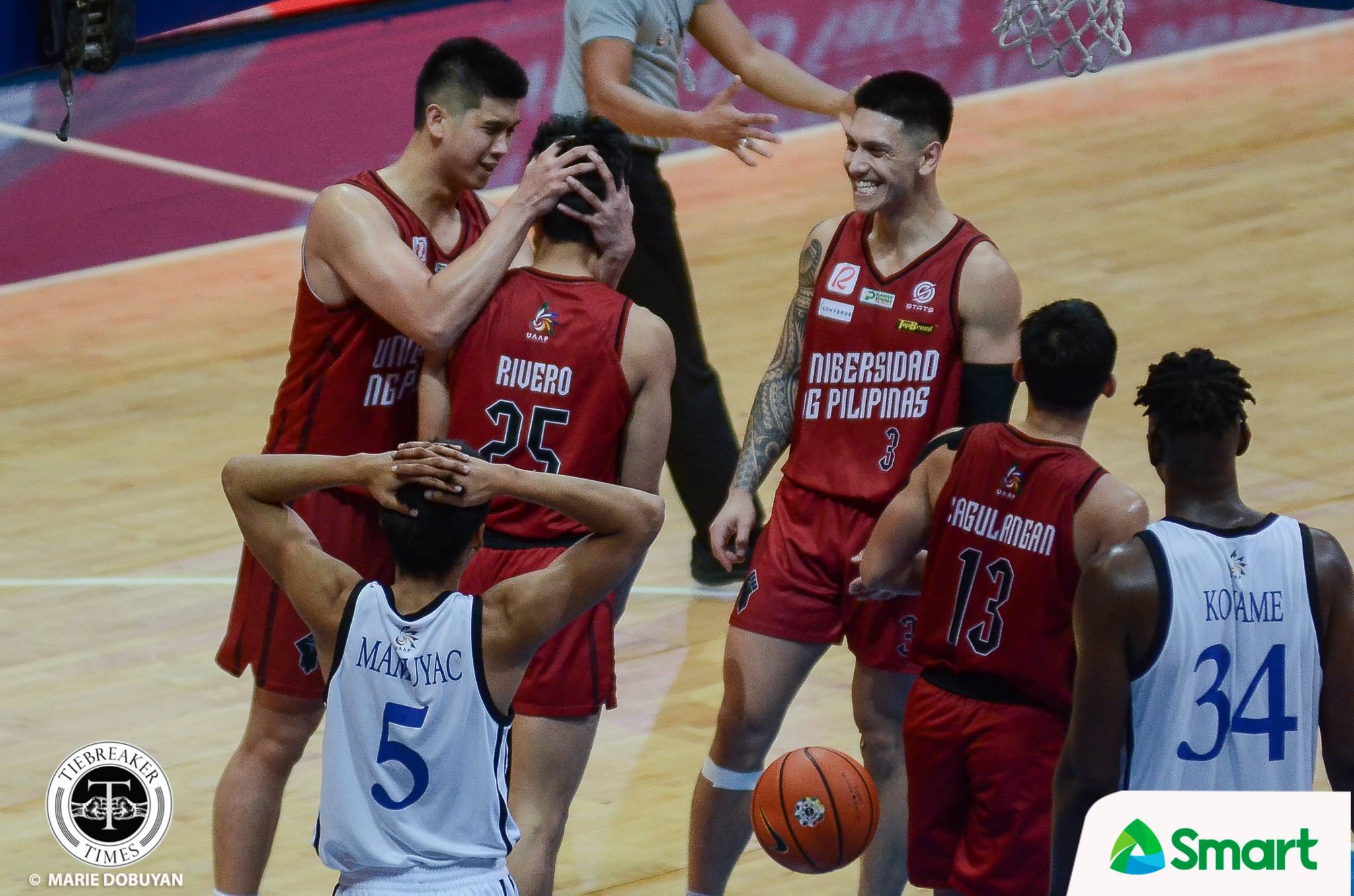 Ever since Ricci Rivero transferred to University of the Philippines back in 2018, he knew that he came from De La Salle University to play a key role in ending the Fighting Maroons’ 36-year UAAP title drought.

The Isabela native is making good on that promise. He led UP in its 81-74 overtime win over Ateneo de Manila University with 19 points. And it was his crucial play in the endgame – an and-one sequence off a foul from Raffy Verano – that set he and his teammates on the way to victory.

“It’s all about us knowing how good the team is, and what the team is capable of doing; and achieving as long as we just stick as a team, stick to each other; and just trust Coach Gold’s system,” said the 6-foot-1 guard.

“I think we’re gonna go through that game.”

As a member of the Green Archers’ last championship squad in Season 79 and its runner-up finish the year later, Rivero knows what it is like to play at this level in the UAAP.

Seeking to end his collegiate career on a glorious note, the Season 80 Mythical Five awardee remains determined and focused on the task at hand. Not even a one-game lead in the series will make him think that the job is nearly done. 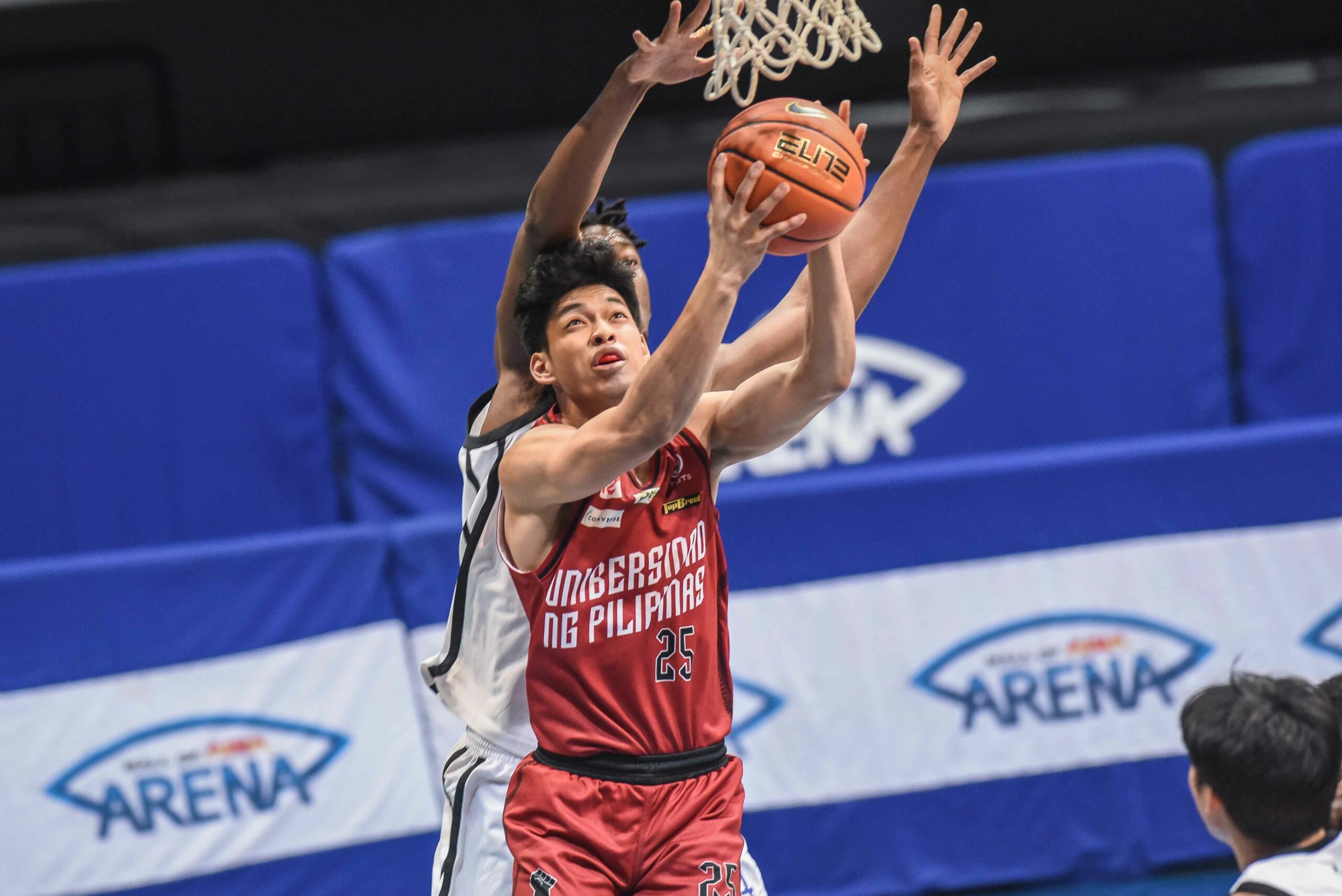 “For me, I don’t wanna think about if you’re up by one, one game or not or whether we’re up, and during the games or we’re down. It has to come from us na to really want it more, more than the other team for us to be able to get the win,” said the 23-year-old co-captain of UP.

“It doesn’t really give us the confidence, like legit confidence na, okay we’re up by one, we’re gonna win this. It’s not gonna really matter.

“For me, minsan nagiging hindrance pa siya dun pa sa gagawin namin na dapat. For me, mas gusto ko isipin as 0-0 ulit kami after this for us to be able to have that good and right mindset coming to game two,” he continued, since he already experienced losing a twice-to-beat advantage back in the Final Four of Season 82.

With the Fighting Maroons so close to winning it all in Season 84, they need to remain true to themselves and have on hands on deck to see things through.

Rivero knows more than anyone from that team the euphoria of emerging victorious and the pain of losing out in the end.

Amidst the thrill of thinking about what he and his teammates can accomplish, indeed it is better to take it one game at a time.