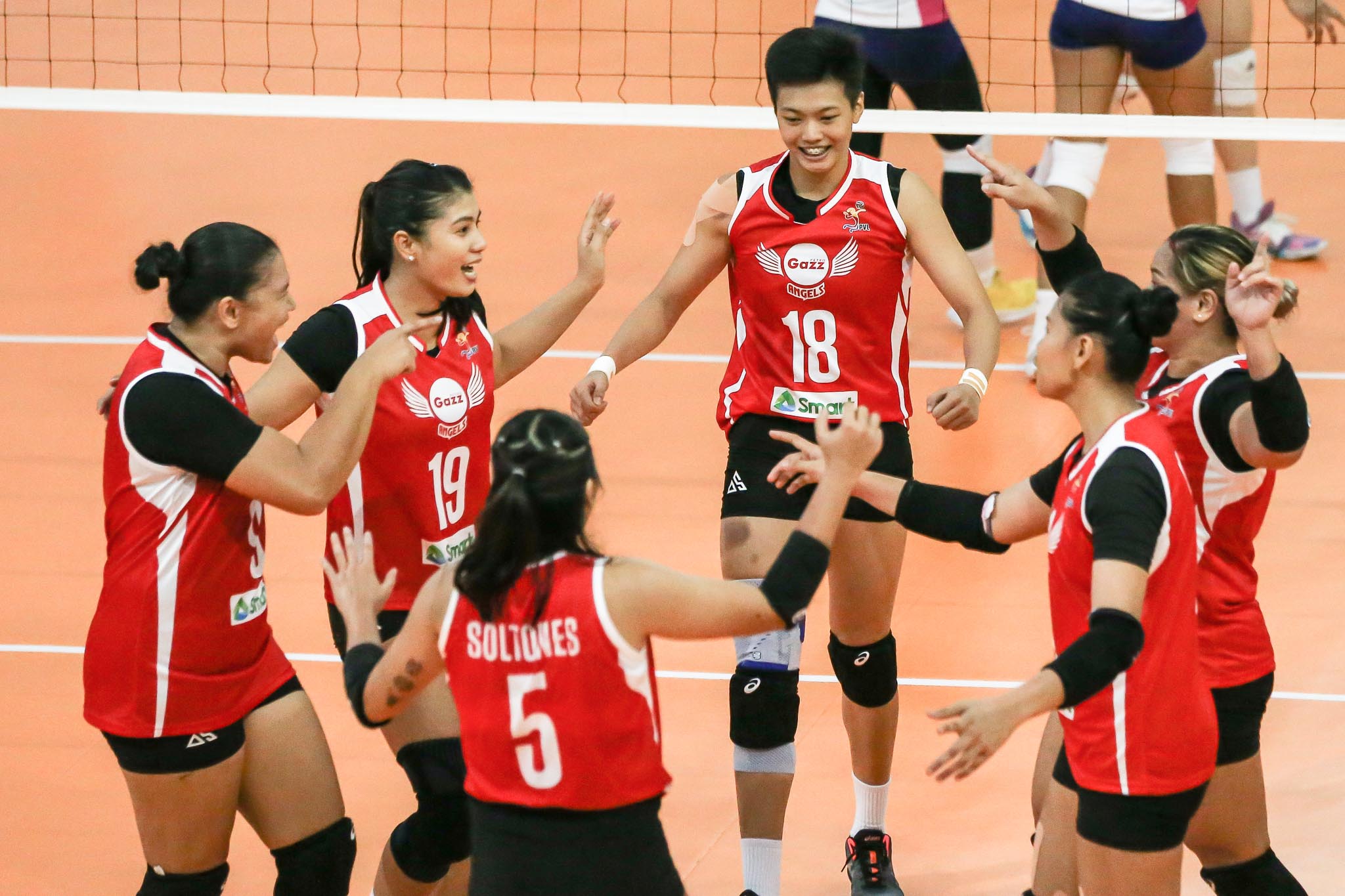 BACARRA, ILOCOS NORTE – The new and improved Petro Gazz squad definitely gave Creamline, the defending Open Conference champions, a run for its money during their first clash in the Premier Volleyball League here at the PCV Socio-Civic and Cultural Center here on Tuesday night.

The Angels put up a tough stand against the Cool Smashers before eventually crumbling in the fourth set no thanks to the crucial hits of Tots Carlos in the final moments of the match.

According to Petro Gazz head coach Arnold Laniog, the team will need to work on their chemistry, even more, to be able to stand a chance against the well-oiled machine that is Creamline. 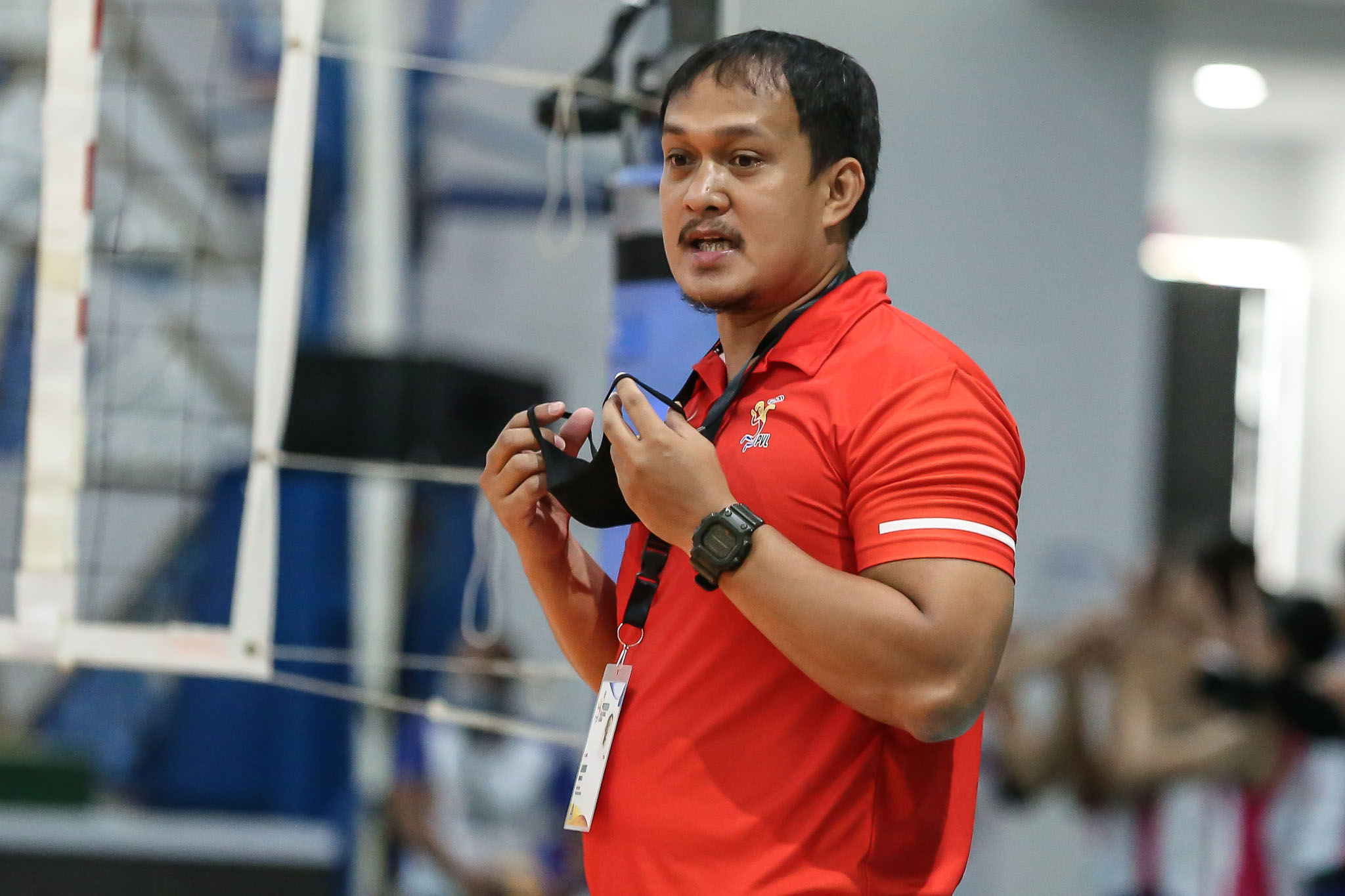 But the setter-to-hitters connection was definitely missed in the match as Grethcel Soltones and Myla Pablo were limited to only six points apiece in the loss. Veteran setter Chie Saet had 25 assists in 101 attempts.

On the brighter side of things, the Angels’ twin towers in Remy Palma and Ria Meneses were a force to be reckoned with as they finished with 17 and 16 points, respectively.

That, along with their unmeasurable swag and multiple stare-downs against the Creamline frontline.